Usually Nicole Kidman avoided talking about her relationship with Tom Cruise, to whom she married for 11 years. This time she opened the old books. Talking about filming together when they were married, Kidman said, “We had a happy marriage.”

In an interview with the New York Times, Nicole Kidman made an interesting comment about her marriage to Tom Cruise, a topic she usually doesn’t talk about much.

The 53-year-old Australian star was married to Cruise at the time in the movie Eyes Wide Shut. They were asked to play the unfaithful husband and wife against each other.

To Kidman about the movie in the psychological sexual drama genre. “If you are playing these scenes with the person you are married to and doing this as part of the process. Could it cause negative emotions that you wish not to open later?”

Kidman, by not devaluing his marriage at that time, “This fits with the narrative put forward by the people, but I certainly didn’t see it that way.” “We had a happy marriage.”

“After those scenes, we would go to the go-kart race. We would rent a place and race at 3 am. I don’t know what else to say. Perhaps I have no ability to look back and analyze. Or do not want.”

Nicole Kidman and Tom Cruise divorced in 2001 after 11 years of marriage. Kidman explained in an interview about five years ago that she did not regret her marriage to Cruise.

In an interview in 2018, Kidman refrained from talking about her ex-relationship. “Marrying Tom Cruise at the age of 22 is something I avoid talking about because now I am married to my great love Keith Urban. This is disrespectful to me.” 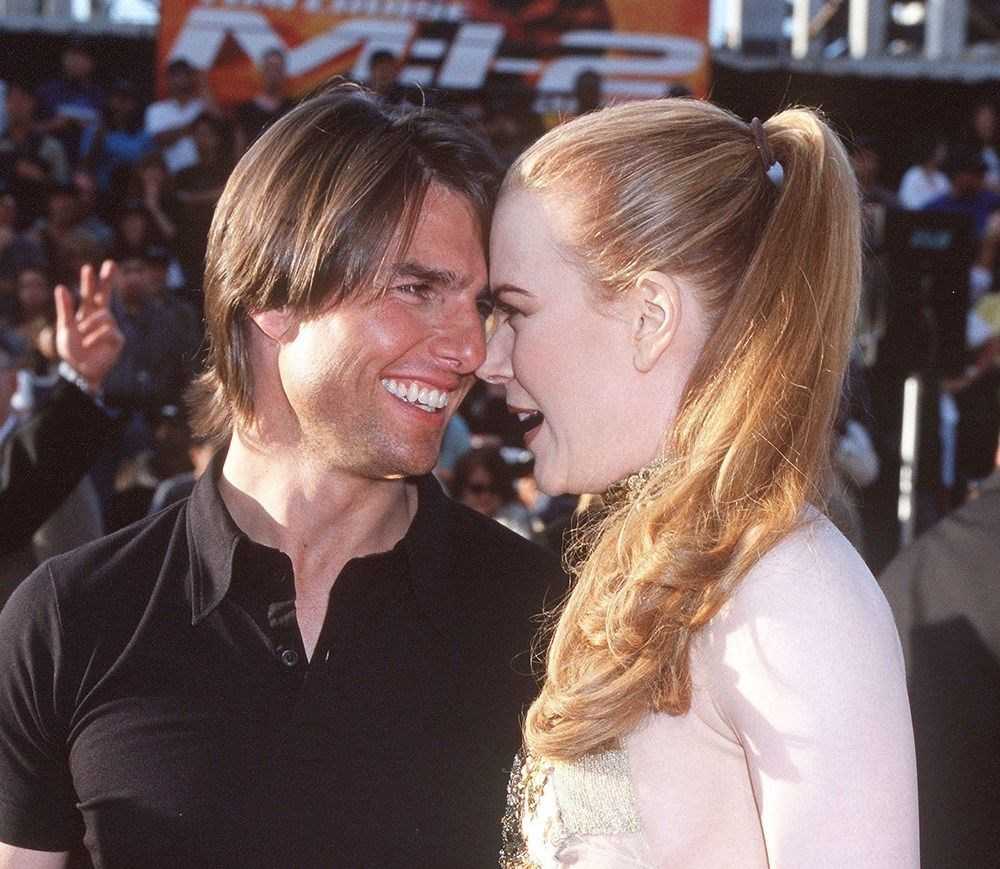 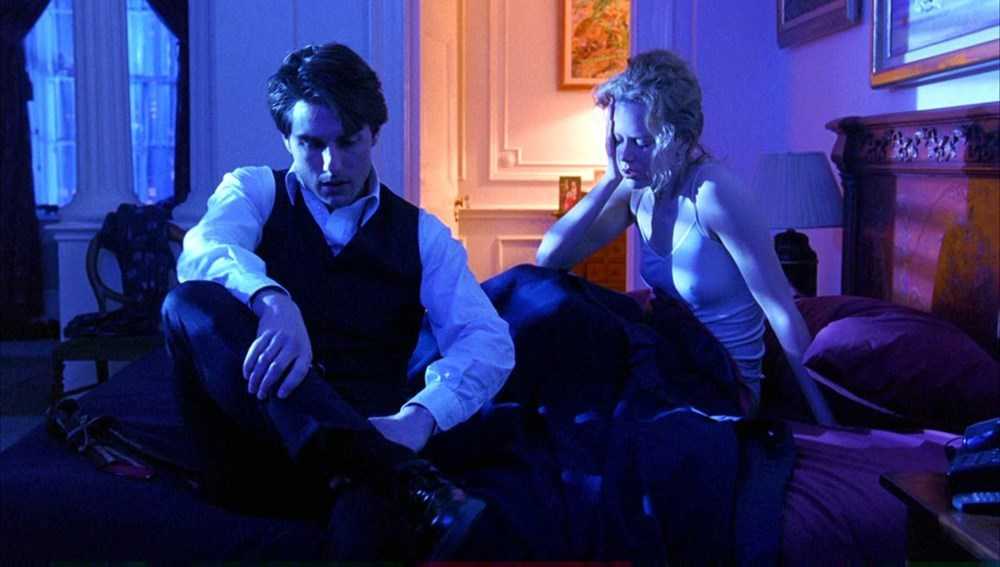 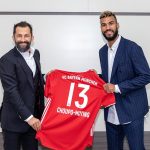 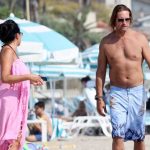