Nicole Kidman; After Big Little Lies and The Undoing, she decided to continue her television adventure. 53-year-old star in Hope’s TV adaptation.

Finally, the new project of Nicole Kidman, who portrays Grace Fraser in the psychological thriller mini-series The Undoing, based on the book of Jean Hanff Korelitz, has been announced.

The world famous Australian actress will continue to be on the crop.

Kidman will star in and executive produce the series adaptation of the Norwegian movie Hope.

Nicole Kidman, who will work with Blossom Films, which has a first look deal with Amazon Studios, will star in The Expatriates. Another Amazon series adapted by Alice Bell as per the agreement.

Hope’s adaptation will follow a family’s 12-day Christmas vacation, including the dissolution of a marriage with six children. 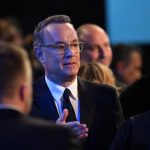 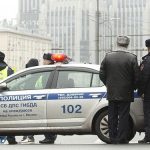