The world-famous singer Halsey announced that she is expecting a baby from her boyfriend  Alev Aydin.

Hungarian-born American singer Halsey announced that she was pregnant, with news that surprised her fans. The famous star, who said that she had a DNA test before and was 11 percent Turkish, shared with her followers that she was expecting a baby from her lover Alev Aydin.

The singer, who posted her pregnant poses on her Instagram account, dropped the “Surprise” note on her photos and tagged her lover Alev Aydin.

Halsey’s posts also had a great impact on social media. More than 200 thousand tweets were made about the famous singer. Aydin also shared the photo of Halsey announcing her pregnancy on her Instagram page. 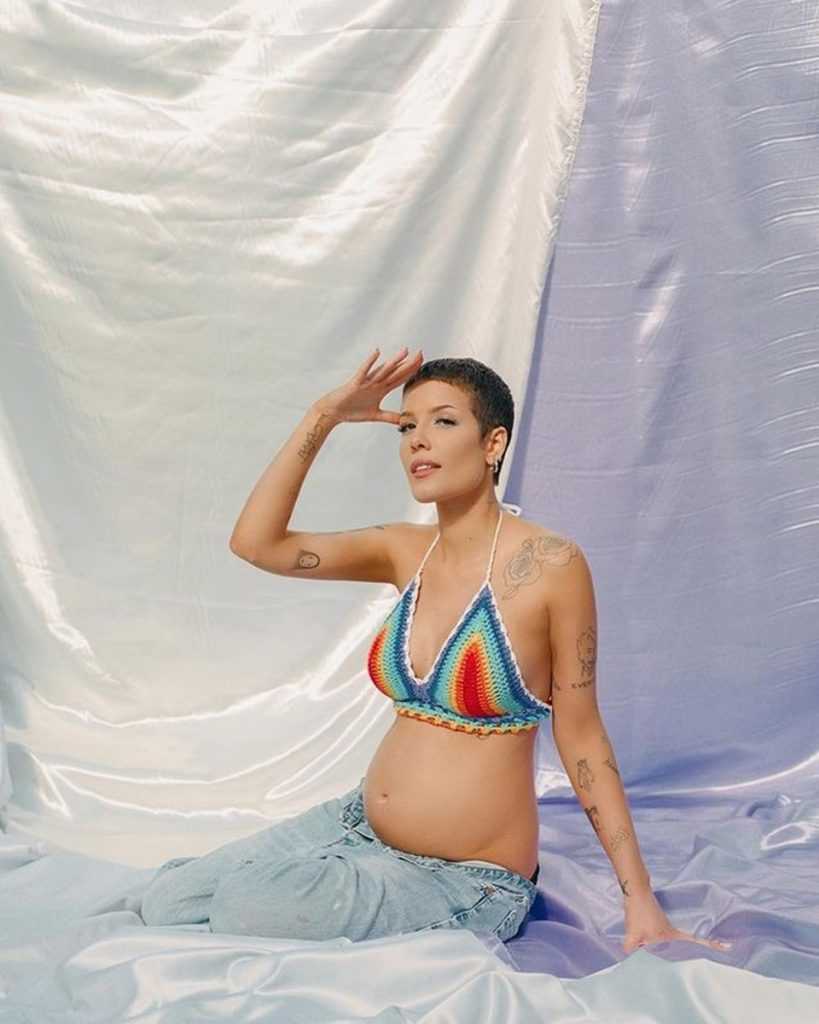 The couple has been in a secluded relationship for two years. Halsey also celebrated the New Year with love and declared her love.

Alev Aydin has been living in the USA for a long time. Working as a scriptwriter and producer, Aydin has also appeared in various films. 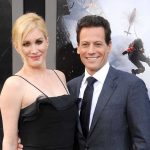 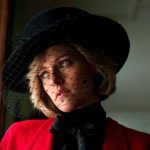