Gal Gadot, who became world famous with Wonder Woman. This time she is preparing to appear before the audience as Cleopatra.

Gadot, for the story of Cleopatra, who had her name written in gold letters in world history as the Queen of Egypt. Reunites with Wonder Woman’s director, Patty Jenkins.

Gal Gadot, who made success in two Wonder Woman movies. Is getting ready to go to the big screen with a new historical hero movie. 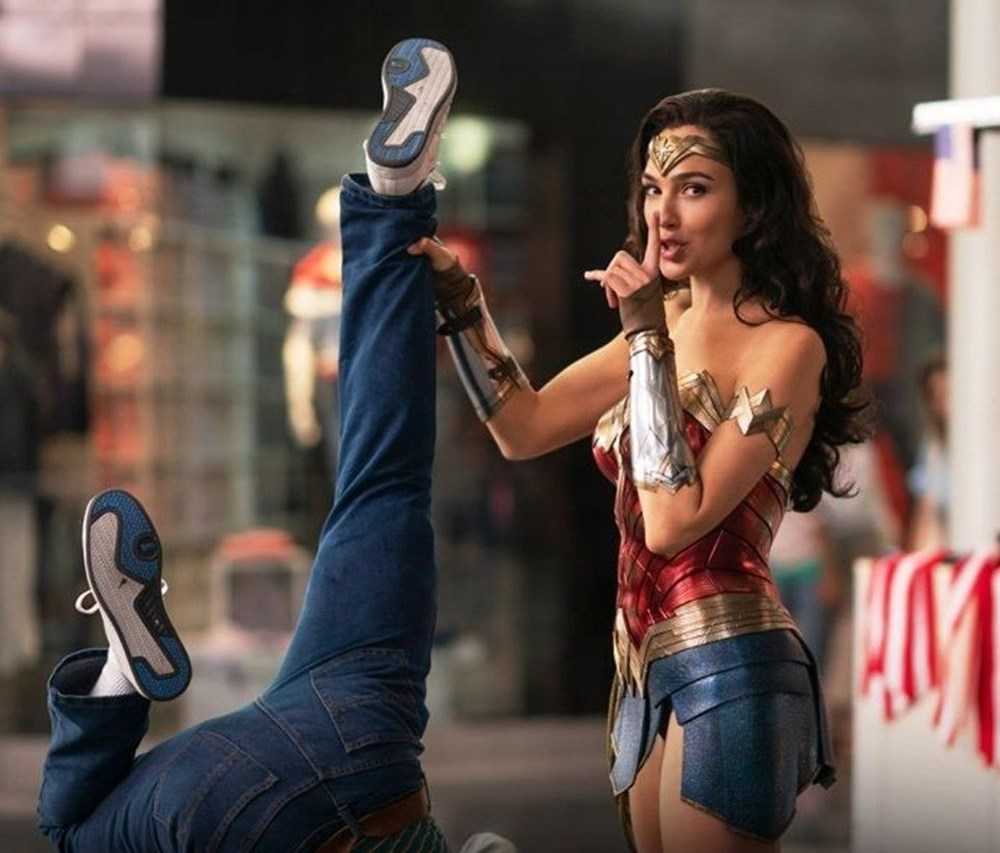 The story of Cleopatra, who wrote her name in gold letters in world history as the Queen of Egypt. It has adapted for cinema or television many times.

The 1963 epic film by Joseph L. Mankiewicz starring Elizabeth Taylor. It is one of the most important Cleopatra adaptations that are engraved in the memory of the audience.

Hollywood has followed Cleopatra’s story. The Cleopatra movie, which has been on the agenda for many years, has finally found both its director and the lead actor. 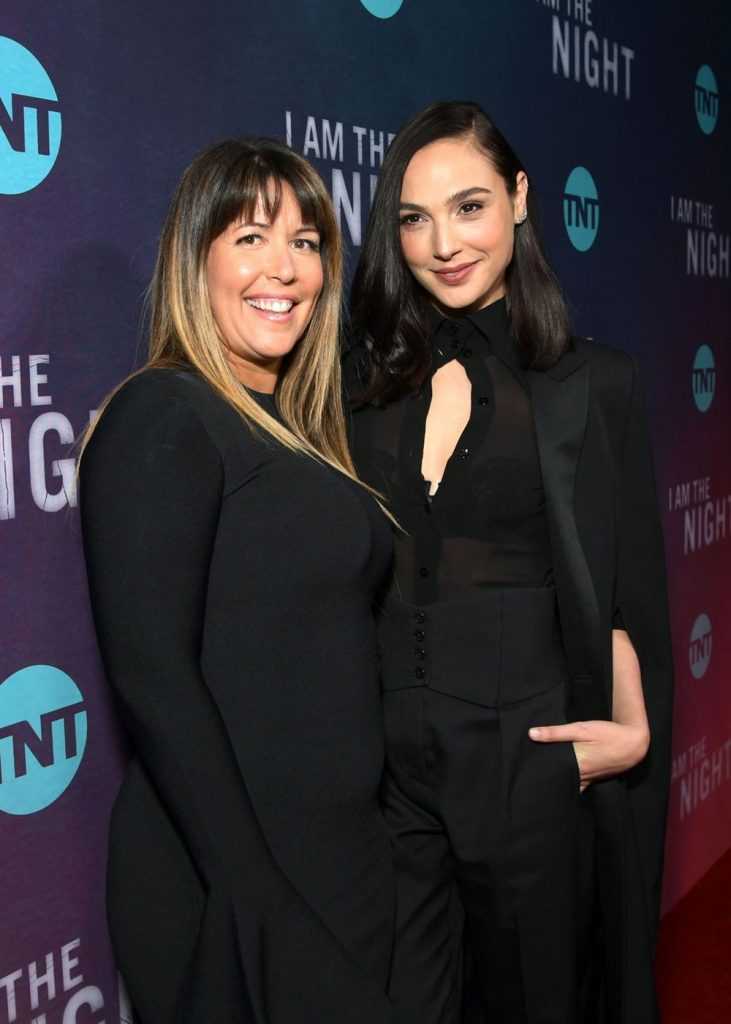 Gal Gadot and Patty Jenkins, who worked together on Wonder Woman and built a good actor-director relationship. It is coming together again for the movie Cleopatra, which has been on the agenda for many years. 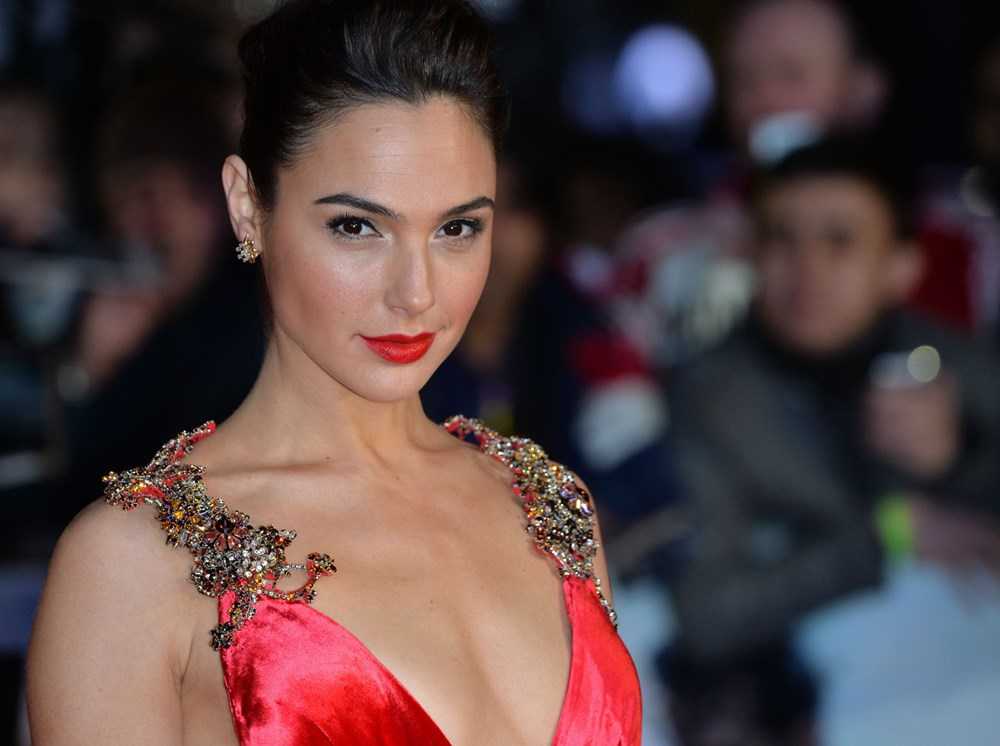 The screenplay of the movie, in which Gal Gadot will portray Cleopatra and directed by Patty Jenkins, will be written by Shutter Island’s screenwriter Laeta Kalogridis.

Alita: Kalogridis, who made a name for herself with Battle Angel and Altered Carbon, which she created, will also produce the film with Gal Gadot and Patty Jenkins. 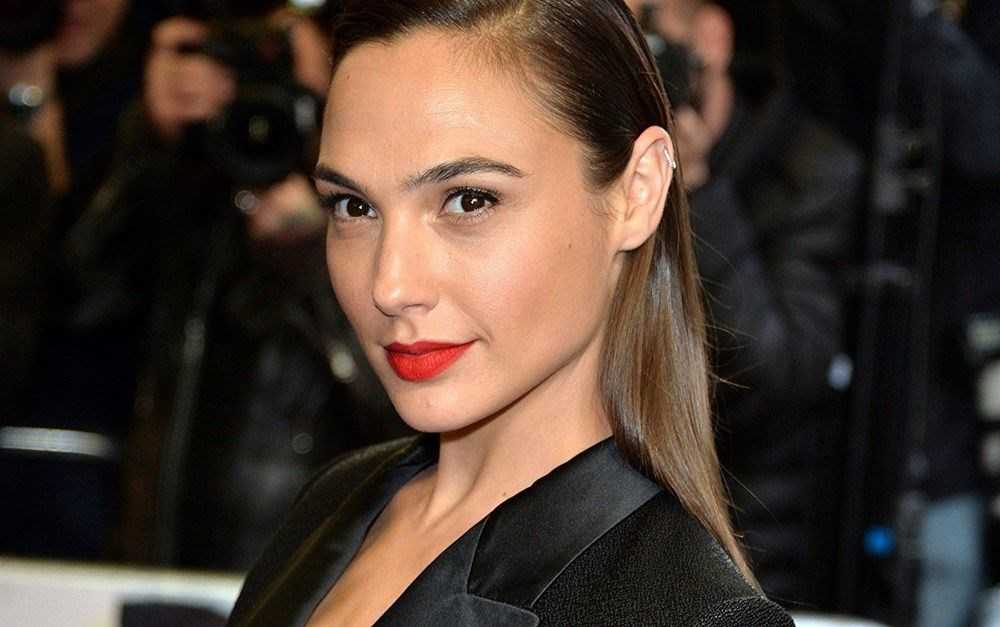 Kalogridis will also be executive producer. The Cleopatra project started out as an idea from Gal Gadot, who later commissioned Laeta Kalogridis to research and begin to shape the story. Later, Gal Gadot, Patty Jenkins and another producer of the film, Charles Roven, met at a Zoom meeting and the project agreed. 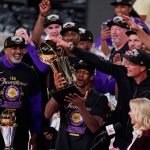 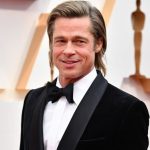