A new dog has been added to replace the deceased dogs of the couple Prince William and Kate Middleton. The dog gifted the family James Middleton.

A new member has been added to the family of Prince William and Kate Middleton, who have three children named George, Charlotte and Louis.

The family, who recently passed away with their dog named Lupo, will try to relieve their sadness with their new dog.

Kate Middleton and Prince William also announced on their official Instagram accounts that Lupo, who lived with them for nine years, died. The couple shared the message saying that their dog Lupo died, “He has been in the heart of our family for the last nine years and we will miss him very much. 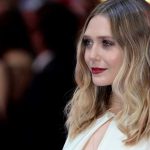 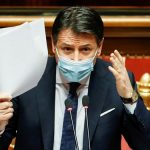