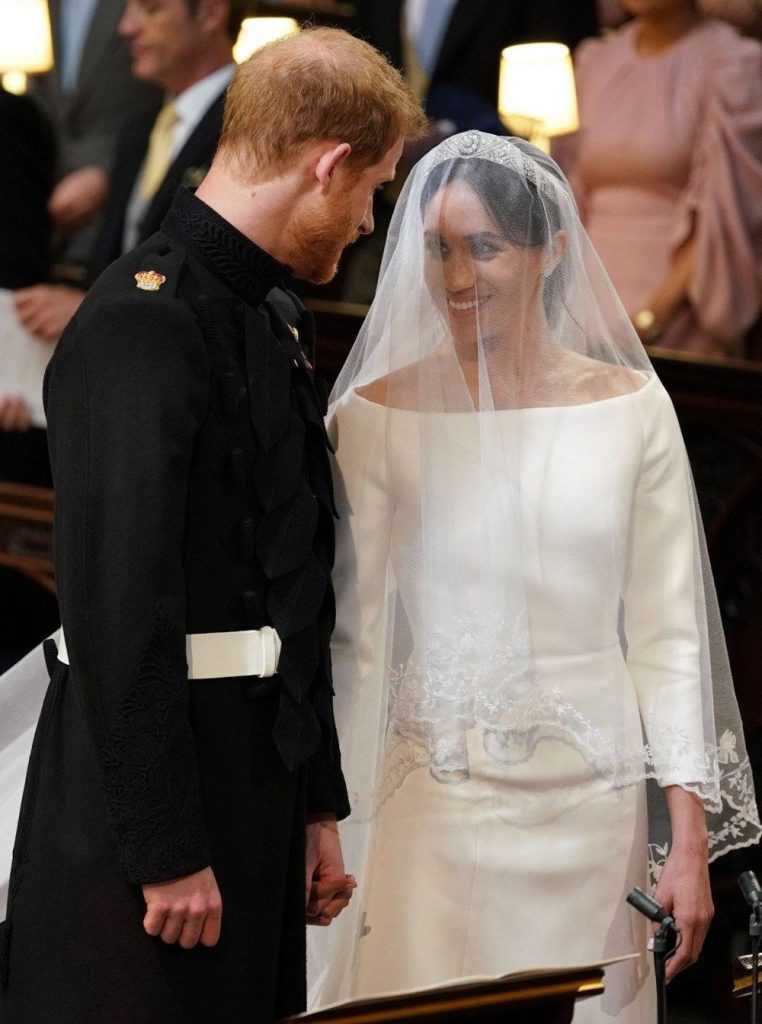 Besides the bride and groom, the heroes of the wedding, the guests were also distinguished. Royal family members from all over the world and of course Hollywood celebrities also attended the wedding.

Among the Hollywood celebrities at the wedding, George Clooney and his wife Amal Clooney attracted the most attention. Everyone thought George Clooney attended the ceremony as Meghan Markle’s colleague. However, a new claim has shown that this is not the case.

Prince Harry’s godmother and close friend of Princess Diana, his past housemate Carolyn Bartholomew, suggests. George Clooney and Amal Clooney did not know the couple as it was thought. 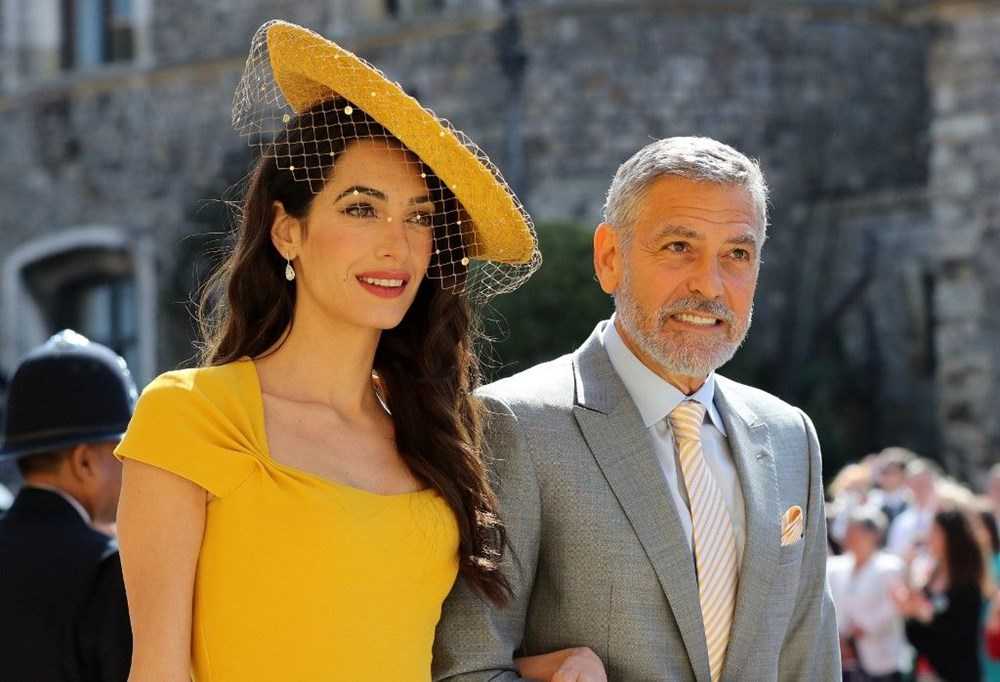 Journalist and writer Rachel Johnson described what happened at that wedding in an article she wrote for the publication Air Mail: “According to Carolyn Bartholomew, she sitting next to the Clooney couple at the ceremony and waiting for the wedding to begin. Carolyn turned to asking the couple, “How did she know Meghan and Harry. George Clooney replied briefly, ‘We don’t know the couple.’ 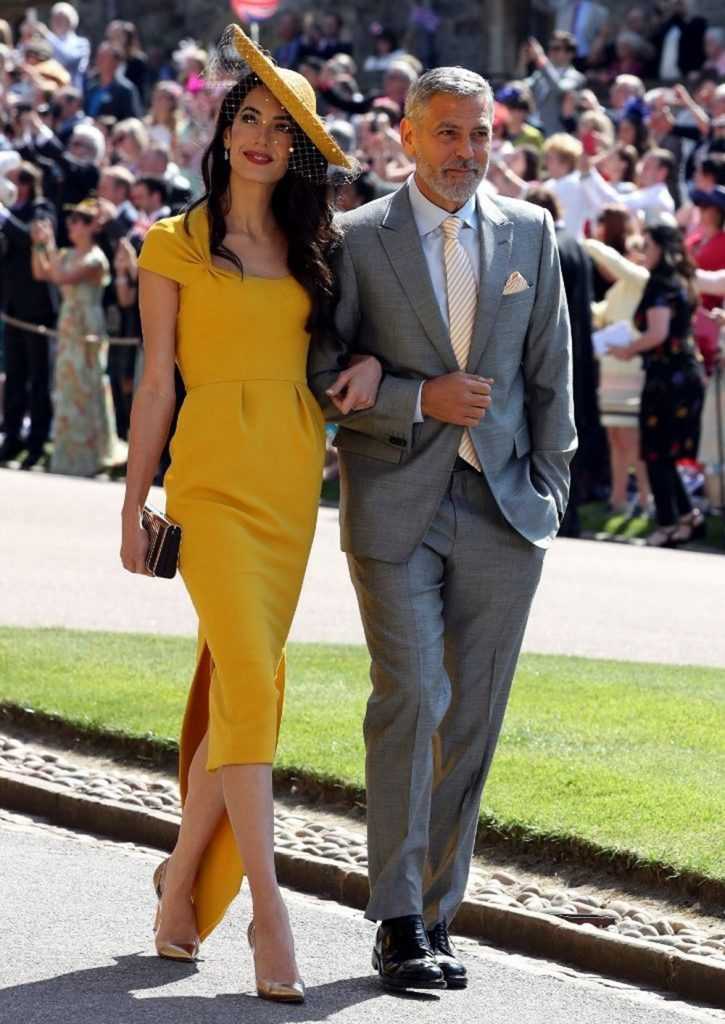 Other famous guests of the ceremony, Oprah Winfrey and James Corden, according to author Rachel Johnson, were not close friends of the couple.

The Clooney couple also among the 200 people invited to the party held at Frogmore Cottage. It even claimed that George Clooney danced with the newly married couple.

The degree of acquaintance between Prince Harry and Meghan Markle with the Clooney couple is still a curious subject. According to Carolyn Durand and Omid Scobie, who wrote the book Finding Freedom about the couple. Clooney also invited the royal couple to his mansion near Lake Como in Italy. 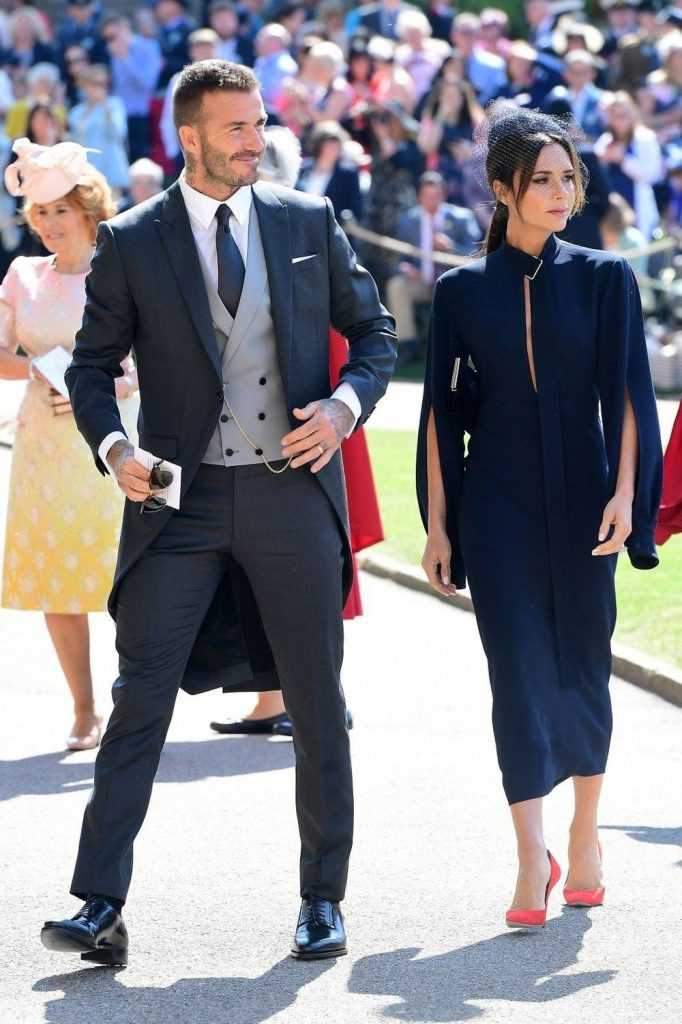 David and Victoria Beckham were among the most notable guests of the ceremony. But their closeness to the palace environment is known. The couple also attended the wedding of Prince William and Kate Middleton. 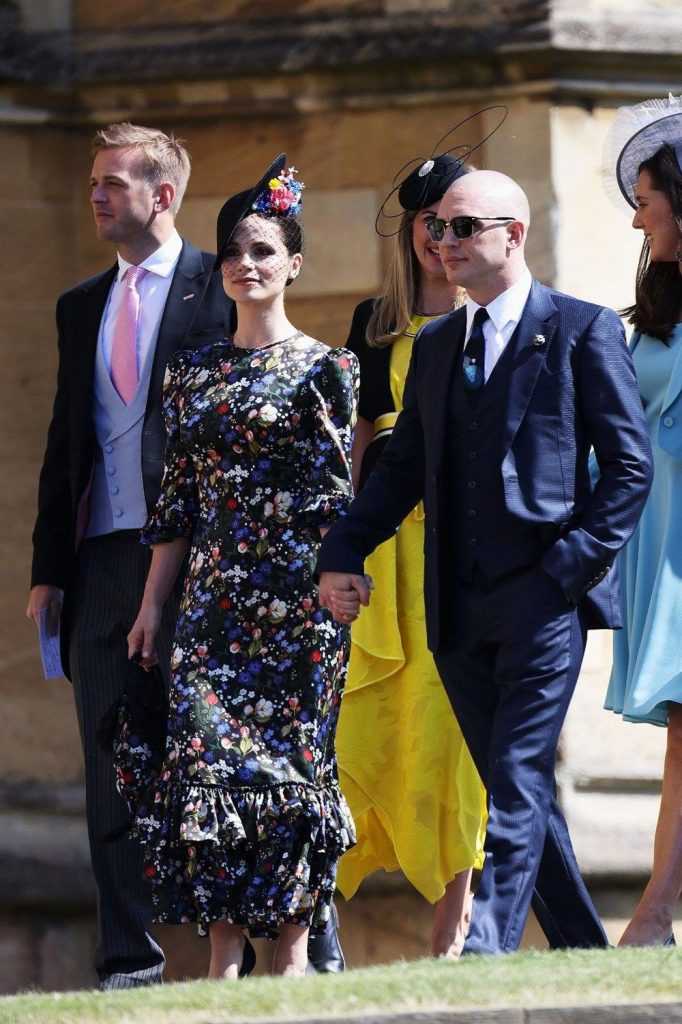 Actress couple Charlotte Riley and Tom Hardy were also among the celebrities who attended the wedding. 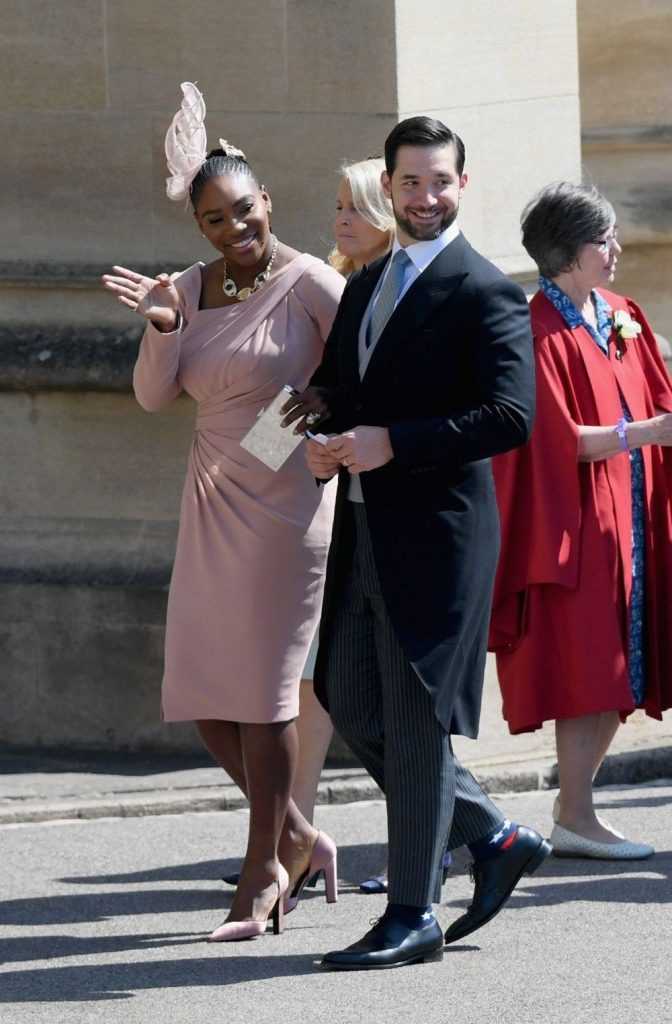 Serena Williams, known to be a close friend of Meghan Markle, was present at the wedding with her husband Alexis Ohanian. 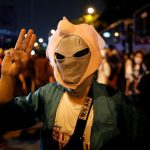 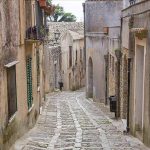