Coffee consumed at a certain rate every day can have positive effects on the liver. If fatty liver is not prevented, it can lead to fatal diseases such as diabetes, metabolic syndrome, liver cirrhosis and cancer. Many people around the world consume coffee to stay fit due to its stimulating effect on the central nervous system. The liver enzymes AST, ALT, GGT levels decrease in those who drink 3-4 cups of coffee a day.

The hardening of the liver is improved, the risk of developing cirrhosis and cancer in the liver is reduced, even the metabolic syndrome of coffee. It has also been shown in many studies to have positive effects on diabetes.

Among the basic mechanisms underlying the liver protective effect of coffee; antioxidant properties of coffee. It stimulates detoxifying enzymes in the liver and reduces some harmful growth factors that cause liver hardening.

The caffeine in coffee has positive effects on hardening of the liver. In addition, the caffeine in the coffee content helps to increase our physical performance.

There are dozens of ingredients in coffee. Of these, the ones focused on the beneficial effects of coffee are caffeine, cafestol and coffee beans, chlorogenic acid.

In addition to these, riboflavin, pantothenic acid, niacin, thiamine, folate, vitamins K and B6 in coffee. There are also minerals such as tocopherol and zinc, potassium, manganese and magnesium.

One of the advantages is that chlorogenic acid has anti-inflammatory properties. Apart from this, chlorogenic acid also has a protective effect against nerve cell death. For these reasons, it is thought that daily consumption of two to three cups of coffee may be effective against Parkinson’s and Alzheimer’s disease. 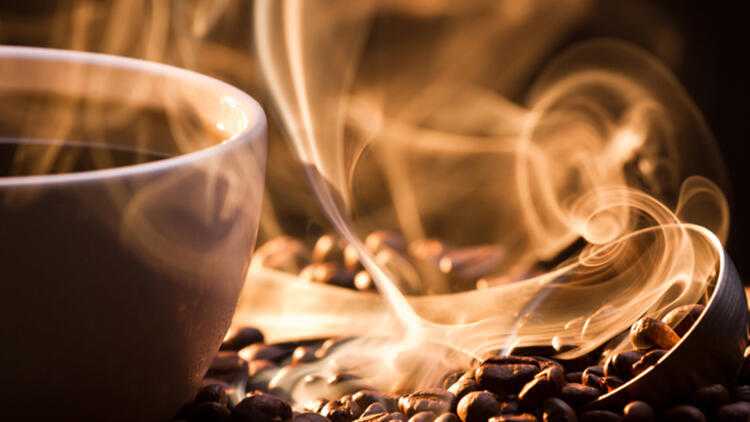 Some studies have found that coffee contributes to the protection against head, neck, uterine and prostate cancer. Coffee gives vitality and vitality, creates a positive mood. Under this effect, the substance called adenosine suppresses its receptors and causes dopaminergic increase.

While the amount of caffeine taken with coffee daily is 50-150 mg for normal users, it goes up to 400 milligrams for frequent drinkers. American and European food guides recommend that caffeine consumption should not exceed 400 milligrams per day. There is 150-200 mg caffeine in the cup of filter coffee. 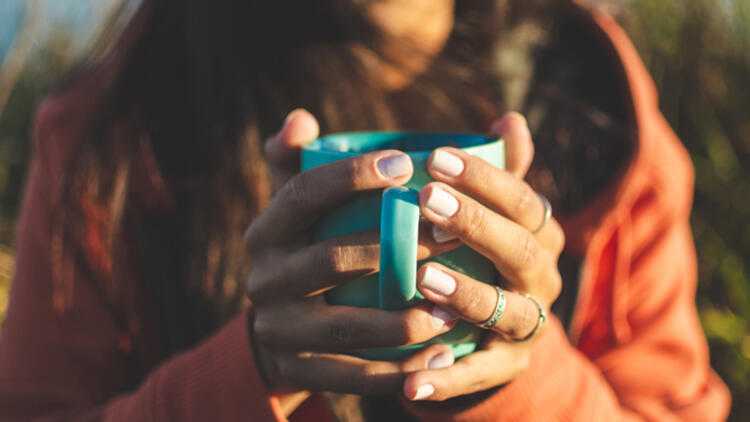 The amount of caffeine taken with tea is 50 mg in each glass. There are some harms of coffee taken over 400 mg. Among the side effects of excessive consumption, especially on the heart and nervous system; palpitations, high blood pressure, hand tremors, twitching, headache, restlessness, irritability, and stomach pain, which we call tremor.

If coffee is not stopped 5-6 hours before bedtime, sleep problems may occur. There are also studies claiming that excessive consumption of coffee also reduces the absorption of calcium, iron and zinc, increases the risk of osteoporosis and anemia. 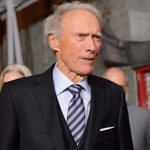 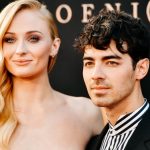