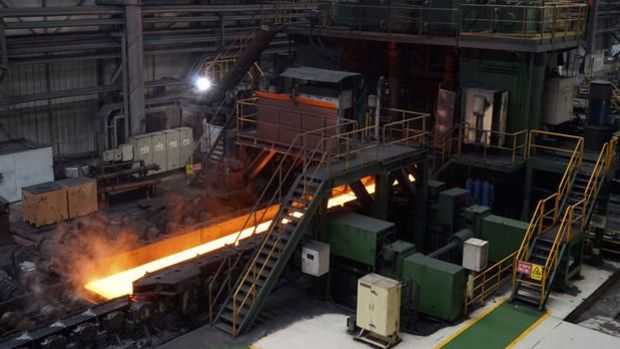 Iron ore prices fell more than 7 percent today to their lowest levels since the beginning of 2019, as the unexpected decline in factory activity in China in October caused a gloomy outlook.
Iron ore declines sharply after bad factory activity data in China. Prices are heading for their worst monthly decline in more than a year.

Iron ore for January delivery on the Dalian Commodity Exchange closed 3.2 percent at 612 yuan/t ($84.27) in the morning after falling to 604.50 yuan/t, the lowest level since July 22, at the start of the session.

The price on the Singapore Stock Exchange fell 7.1 percent to $75 a tonne today, the lowest level since January 2019. The price later rallied to $79.50.

Iron ore in Dalian has fallen more than 30 percent so far from its June peak of 890 yuan/t, while iron ore in Singapore has dropped more than 50 percent from its April high of $160/t.

Analysts said that the more quickly the marginally high-cost iron ore suppliers respond to lower prices and reduce shipments, the higher the prices could rise.

The negative effects of the real estate crisis in China and the zero-Kovid policy on the construction sector are causing pressure on prices. Prices have been falling since last week’s Communist Party Congress in China. 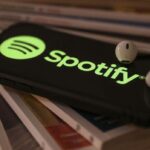 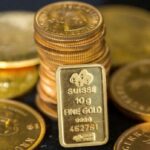