Donald Trump, who lost the November 3 presidential election in the USA, is preparing to settle in Miami. Trump Family’s personal belongings in the White House have loaded onto trucks. The US press saw the relocation with the headline “Trump is the problem of Miami, now let Miami think”.

Before Donald Trump became president, he lived in New York, the heart of business. Companies with family Their children also had their main property in New York, as they managed it together.

Trump also included his children in the country’s administration. His daughter, Ivanka Trump, and her husbans, Jared Kushner, became mentors.

His son Donald Trump Jr. He also joined politics after being with his father’s advisor, Kimberly Guilfoyle.

The Trump Family moved close to the White House in 2017, as they ruled the country altogether.

When Trump lost the election, they were expected to return to New York. However, the Trump Family, which divided the country into two with their separating rhetoric, largely lost their circle in New York.

The New York administration and many businesses have begun to cancel contracts with Trump’s company. Family its members, in turn, turned to Florida. Trump and the current First Lady Melania Trump will settle into Mar-a-Lago residences in Palm Beach near Miami.

Moving from the White House has begun. Ivanka Trump and her husband bought real estate from Miami for $ 30 million. It was later revealed that her daughter Tiffany was looking for a house in Miami with her boyfriend. Finally, his son Trump Jr. and Guilfoyle decided to settle in Miami.

Within the framework of these preparations, the Trump Family’s private belongings started to be moved from the White House. Here are the photos without moving … 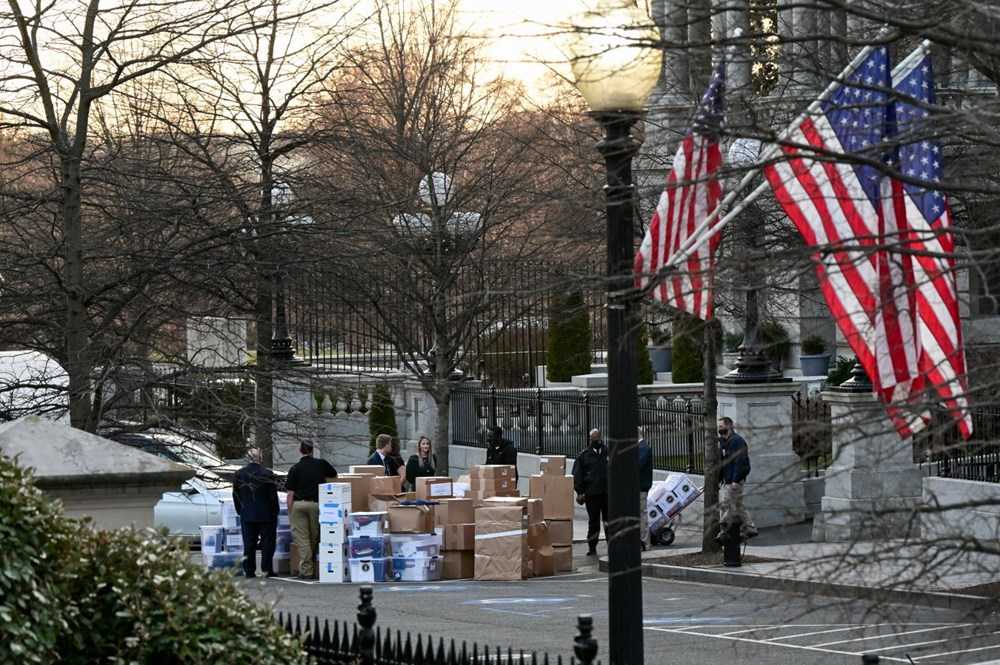 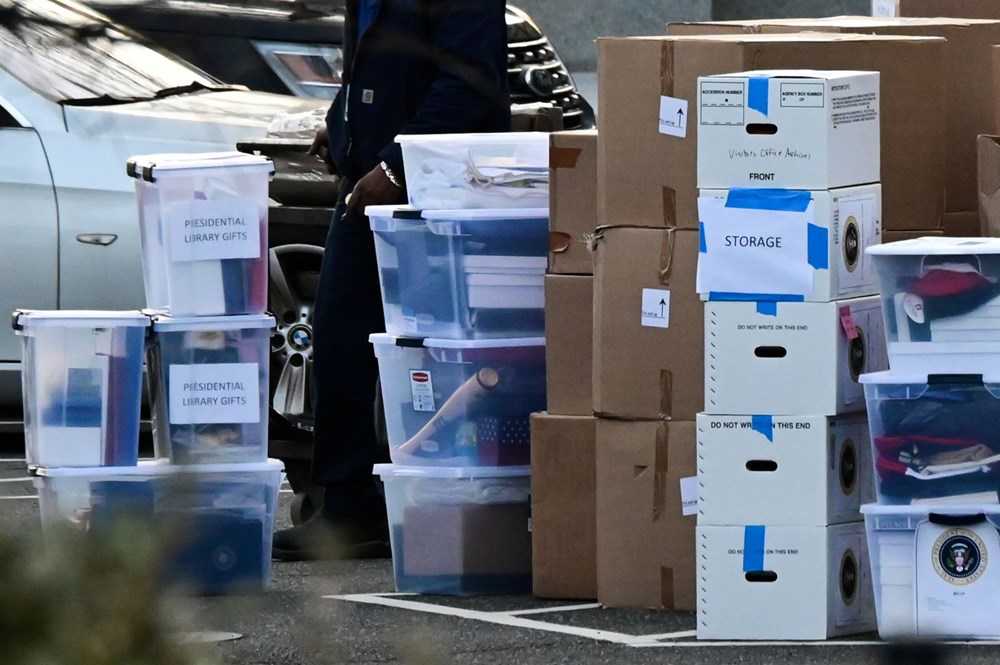 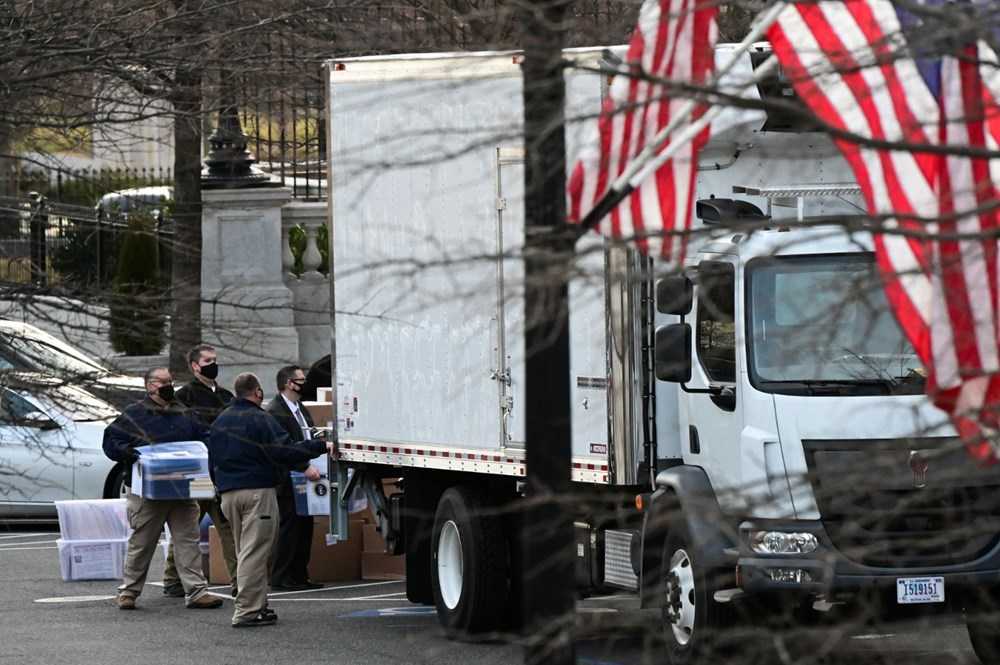 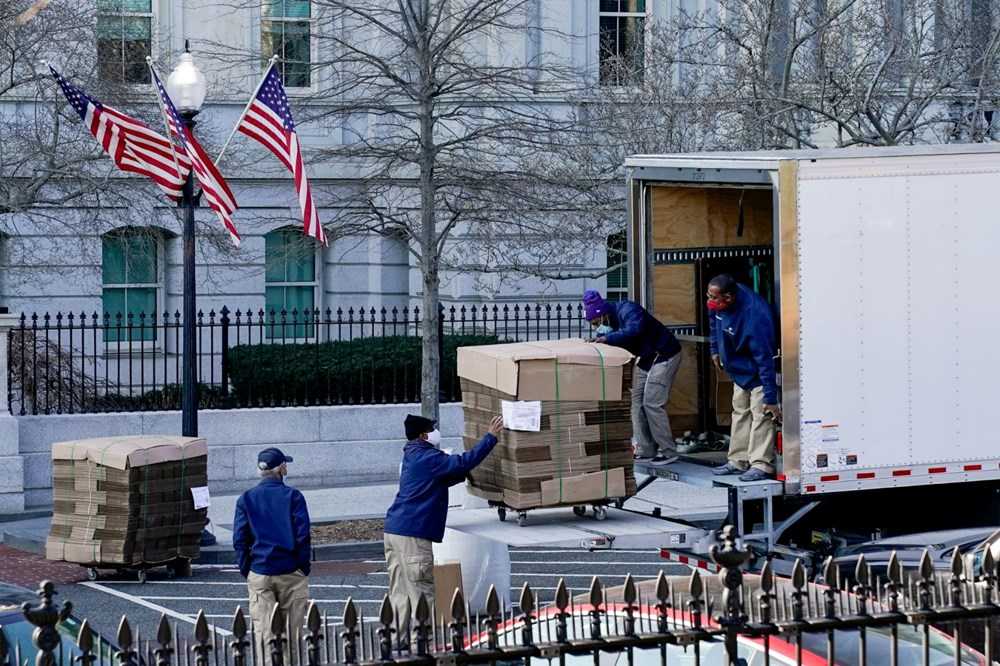 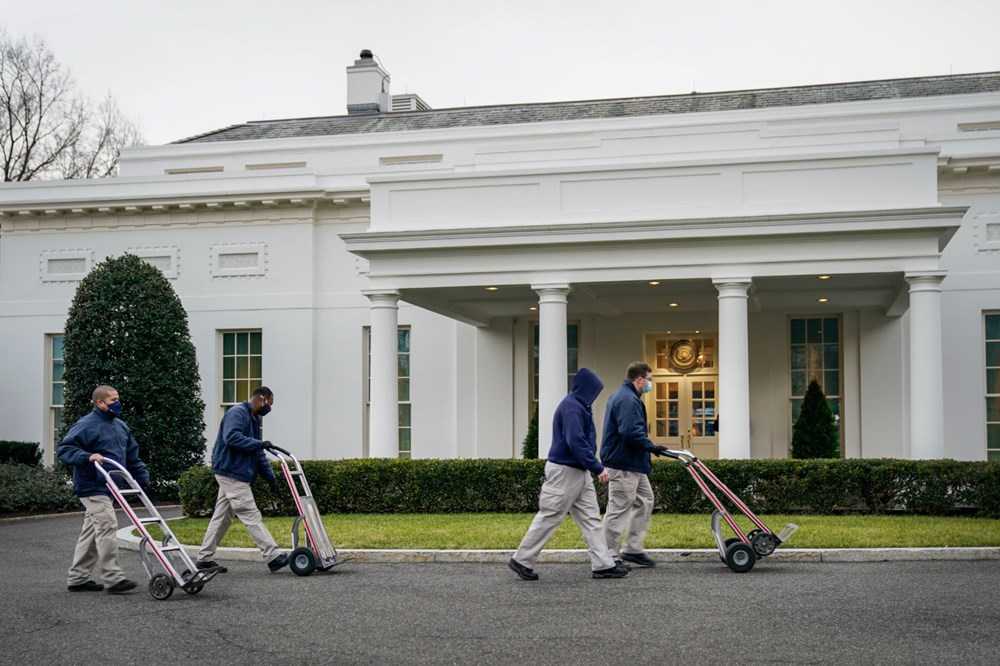 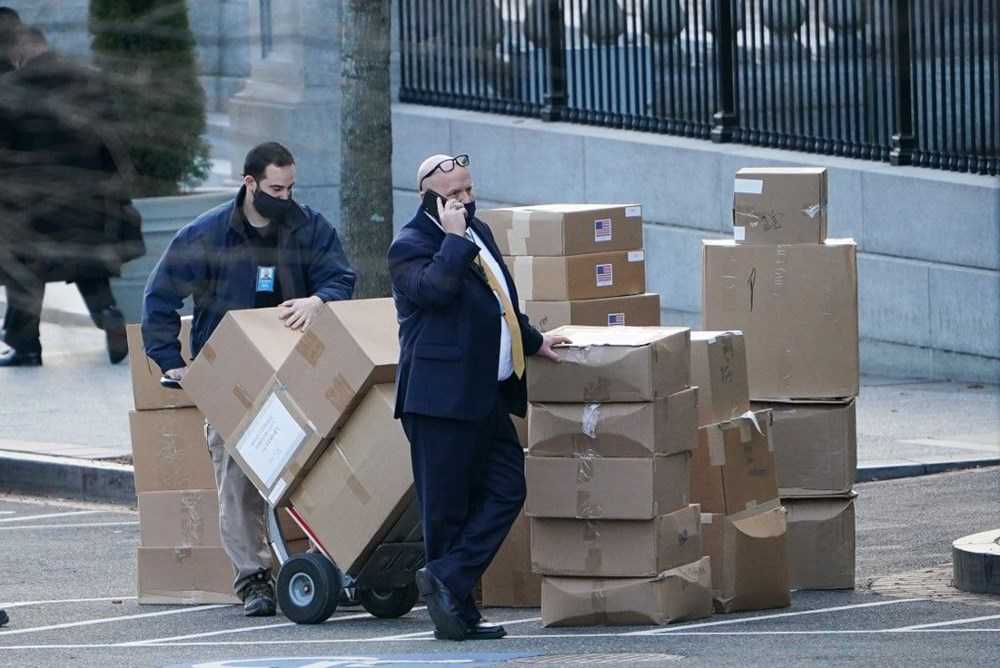 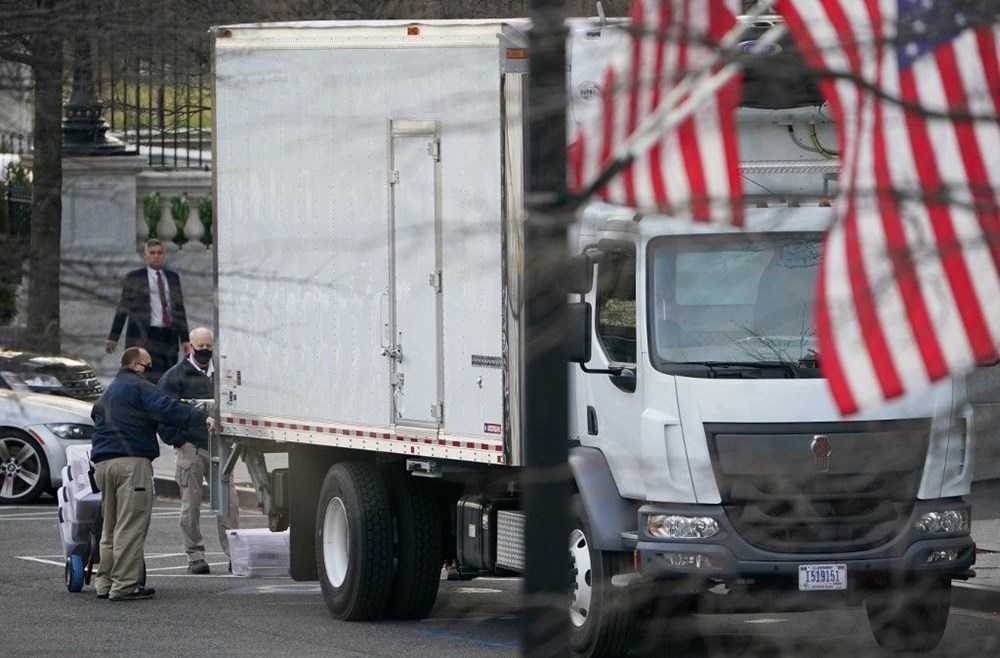 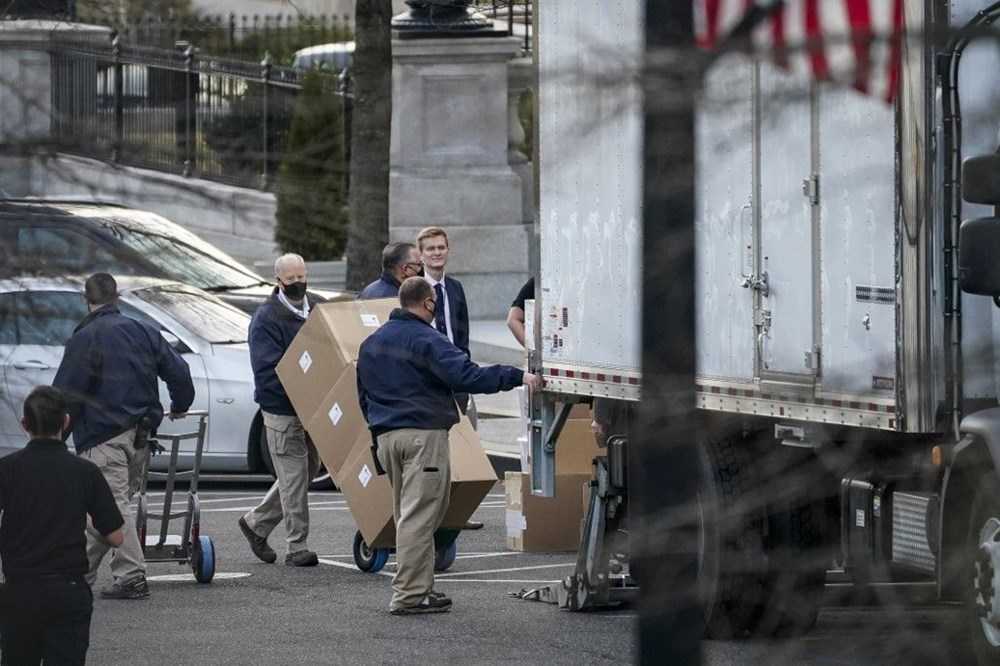 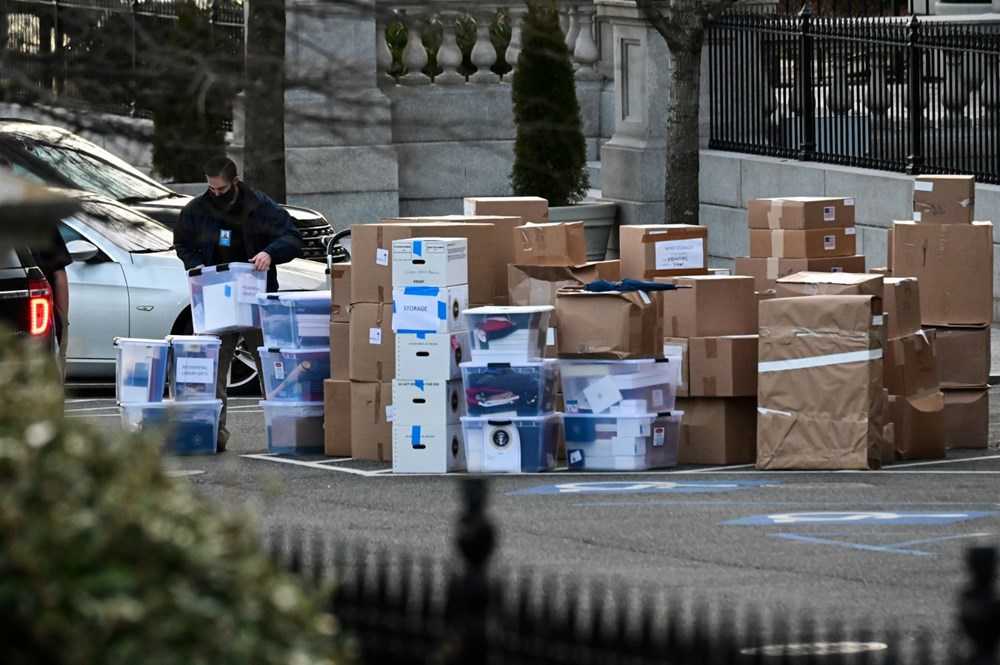 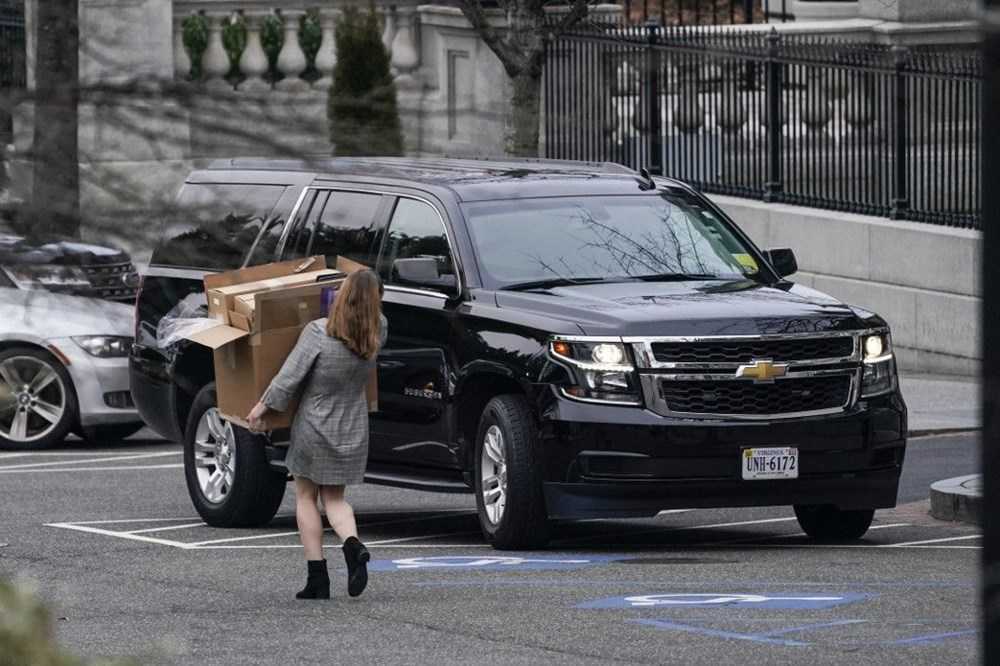 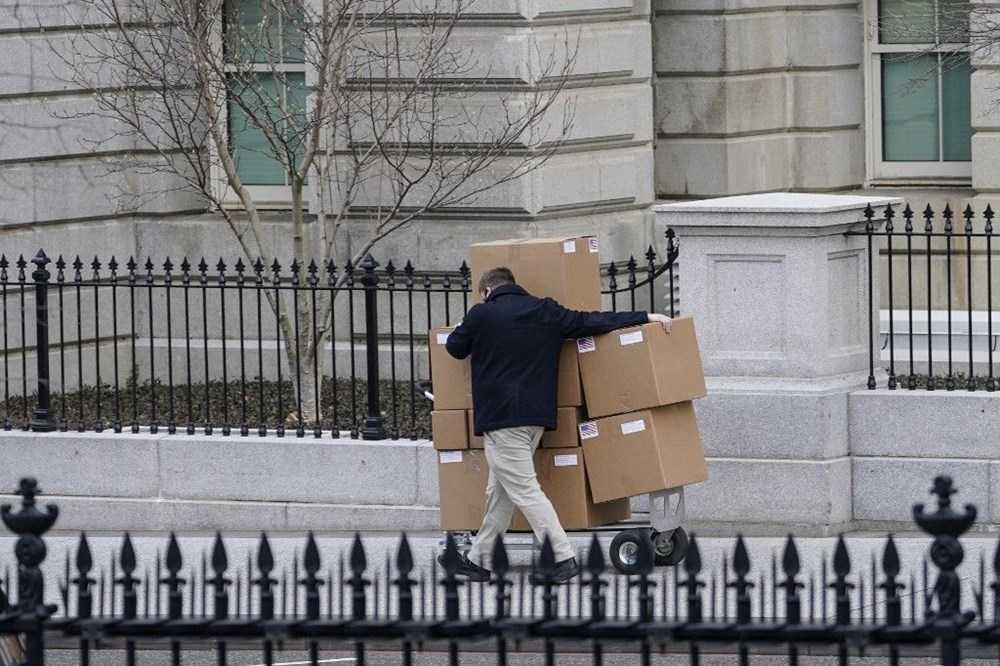 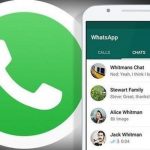 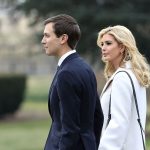