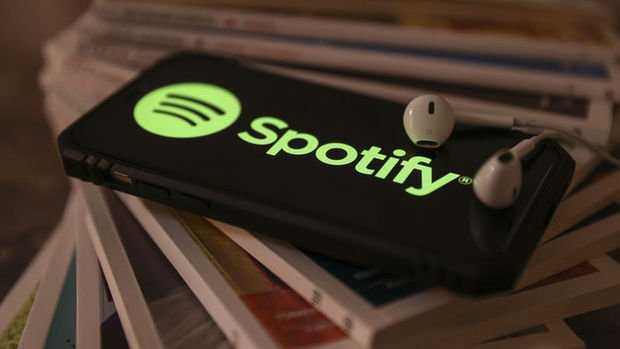 The number of subscribers of Spotify, which is among the leading music applications in the world, increased more than expected in the third quarter. Spotify CEO Daniel Ek said there could be price increases in 2023.

The number of monthly active users of the Stockholm-based company reached 456 million in the third quarter, an increase of 20 percent compared to the previous year. The expectation was 450.7 million. The number of paid subscribers increased by 13 percent annually to 195 million, exceeding the estimates, and strengthened investor expectations that the company will survive the challenging conditions in the world’s inflationary environment.

Revenues of the company in the third quarter were 3.04 billion euros, beating analyst estimates of 3.02 billion euros.

The company’s sales revenues increased by 19 percent, but it was stated in the statement that the revenues were below expectations due to the challenging macro outlook. Other tech giants Alphabet and Snap also announced slowdowns in ad revenue.

Spotify CEO Daniel Ek stated that despite a lot of global uncertainty, the company is performing well worldwide. Ek stated that they are considering a price increase.

Spotify stock fell after the balance sheet figures, but closed the day with a rise of 2.5 percent at $ 97.05. 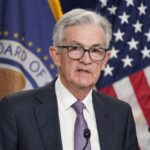 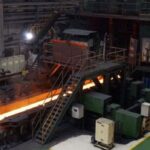