In the NBA final, the Miami Heat defeated the Los Angeles Lakers 111-108 for their second win in the series, and their hope continued.

The Miami Heat, after beating the Los Angeles Lakers 111-108 in the NBA final, took their second win and brought the series to 3-2.

Heat, leading 25-24 in the first quarter of the match played at the ESPN Wide World Sports Complex in Orlando. Heat also went to the locker room 60-56. Increasing the difference to 6 points (88-82) before the last period, Heat left the field 111-108.

Heat’s all-star Jimmy Butler, who finished the game with 35 points, 12 rebounds, 11 assists, 5 steals, scored a “triple double” for the second time in the series.Duncan Robinson also played an important role in the victory, scoring 26 points on 13 with 7 three pointers.

The 6th match of the final series will be play on Monday, October 12th. 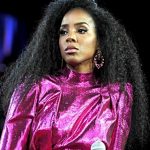 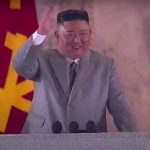