Jerusalem
In a written statement from Facebook’s Israeli office, it was stated that the “chat bot” used by Netanyahu’s official page for automatic messaging was suspended for a week for similar reasons.

The chat bot on Netanyahu’s page sent a private message to Facebook users, asking whether there is anyone over the age of 60 who does not have a new type of coronavirus (Covid-19) vaccine. 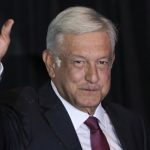 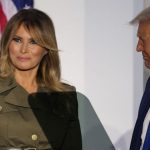