A new study on five 50,000-year-old fossils in the United States has put its signature to a groundbreaking study on the “great wolves”, who gained great reputation with the popular television series “Game of Thrones”. The researchers stated that the animals, scientifically called Canis drains, are not actually wolves and, contrary to what is shown in the series, became extinct 13 thousand years ago because they could not adapt to the cold climate. 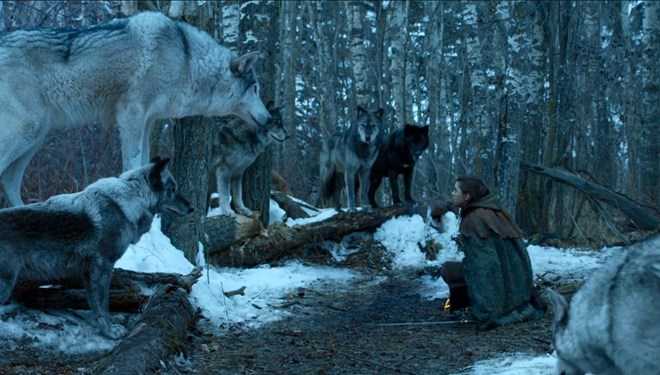 A COMPREHENSIVE STUDY PERFORMED FOR THE FIRST TIME

For the first time, scientists conducted a comprehensive study of the ancient animals that became famous as the great wolves of the Stark brothers in the famous television series Game of Thrones. It turned out that the animals scientifically called Canis dirus (great wolf) have very different characteristics than the gray dogs found in the north of the USA and Eurasia today and became extinct 13 thousand years ago.

Scientists from Durham University in England examined the DNA of five great wolf fossils found in Wyoming, Idaho, Ohio and Tennessee for the first time, within the scope of the study published in Nature magazine. The remains, thought to be around 50,000 years old, showed that, unlike many dog-like species that migrated between North America and Eurasia over time, dreadful wolves evolved only in North America for millions of years. 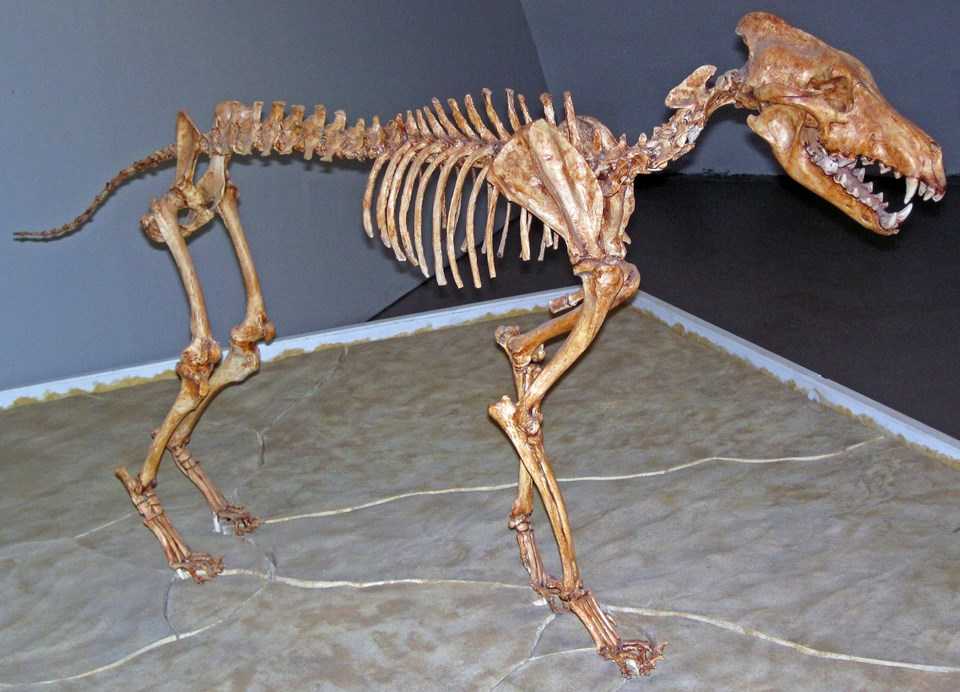 “We previously thought that this species is very closely related to the gray wolves that live in the modern world,” Angele Perri, the lead author of the study, told CNN. Over the last 150 years, we have never questioned this assessment, because the skeletal structures were too similar. However, our work with the new technology specific to genetics has revealed that they were separated from each other six million years ago and were very distantly related. In addition, we learned that they are so genetically different from each other that there is no evidence that they can crossbreed and produce offspring, ” said.

However, the first analysis of the great DNA found that they took a different evolutionary path from other living things. So they are so different from other wolves, coyotes, and dogs that they don’t belong to the genus that includes these animals. Instead, the researchers argue that they need an entirely new scientific classification.

On the other hand, scientists believe that great wolves were not equipped to adapt to changing conditions at the end of the Ice Age due to their evolutionary differences, and that is why they became extinct 13,000 years ago.

THEY DIFFERENT FROM THE GAME OF THRONES SHOWN

On the other hand, the researchers said it was also quite different from the popular culture depictions of dire wolves. Unlike true scary wolves, the thymthological wolves adopted by the Stark brothers were shown in “Game of Thrones” to be the size of small horses and survive in the coldest environments in Westeros.

However, Perri said, “On average, dreadful wolves are about 20 percent larger than the average gray wolf today. They also seem to have adapted to living in low lands and warm environments, so they are unlikely to live in the conditions of Winterfell. It’s also hot. “We assume they have more reddish and shorter hair because they adapt to the climate,” said. 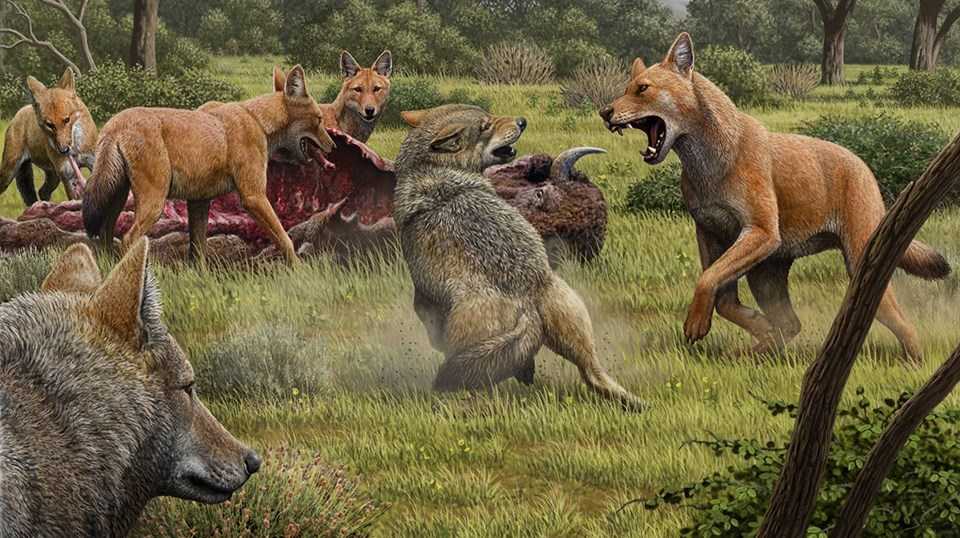 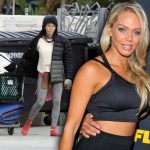 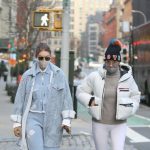