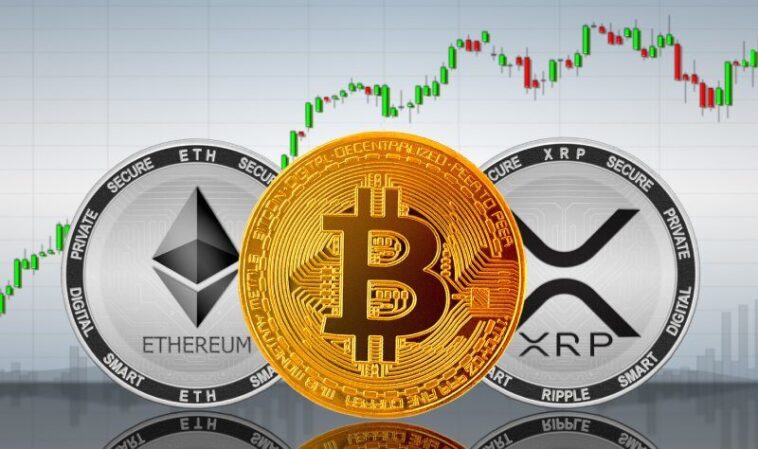 The leading cryptocurrency Bitcoin (BTC) has been moving in a highly challenging area for the past 48 hours, with no tight consolidation and no directional bias. This consolidation, which prevented the possible volatility in the crypto money market at the end of the week we left behind, caused Bitcoin to change and created a market view open to manipulation due to the lack of liquidity in altcoins. With this picture, according to analysts, investors should determine their direction on behalf of leading cryptocurrencies and take positions accordingly. So, what are the latest developments in leading cryptocurrencies?

Analysts state that a consolidation formation in the symmetrical triangle appeared at the opening of the week on the Bitcoin price chart, and that this formation has no bias in any direction. So, starting from this formation, Bitcoin price can go both ways. Analysts say that the US stock markets should be followed in the name of Bitcoin and the appearance on the chart, and this is because of the correlation between Bitcoin and the technology stock market for a while.

According to analysts, the Bitcoin price can store the sell-side liquidity below the previous week’s low of $18,097, or test the $17,593 level seen on June 18. At this point, analysts state that a rapid recovery after a possible liquidity run will indicate an upward trend and may push it towards the low point of August, $19,508. Analysts suggest that with this possible level return, this time the price may rise to $ 25 thousand 200, which is the peak of August.

Analysts examining the Ethereum (ETH) price chart indicate that the 12-hour demand zone may be revisited before a directional bias decision is made in the chart formed at the week’s opening. In this case, according to analysts, ETH price may move from the $1,230 region to the $1,190 region. However, at this point, analysts state that due to the correlation between Bitcoin and Ethereum, Bitcoin can be examined before ETH price movements and this chart may give signals.

According to analysts, a recovery in Bitcoin price above the August low of $ 19,508 may take the Ethereum price back towards the $ 1,423 level. In a possible bullish case, ETH could start to retest $1,500.

Analysts, who make predictions on behalf of Ripple (XRP), which is among the leading altcoins in the market and attracting attention with its recent rises, draws attention to the level of $ 0.464, which came with a 74% increase in the price of XRP. According to analysts, if this barrier is broken, the XRP price may drop to $ 0.456, the low of September 23, offering investors an opportunity to collect from a bottom. However, analysts state that at this point, the Bitcoin price should be examined. 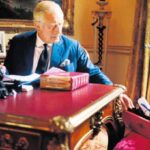 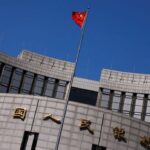