Cristiano Ronaldo, who plays in Juventus among the most popular footballers of social media. Continues to be at the top with a fan base of nearly 500 million. It continues to increase its number of followers day by day.
A particular name stands out among these footballers. Portuguese star football player Cristiano Ronaldo is the most famous in the world, as well as the title of the world’s most followed footballer, which he has been holding on green fields for many years. 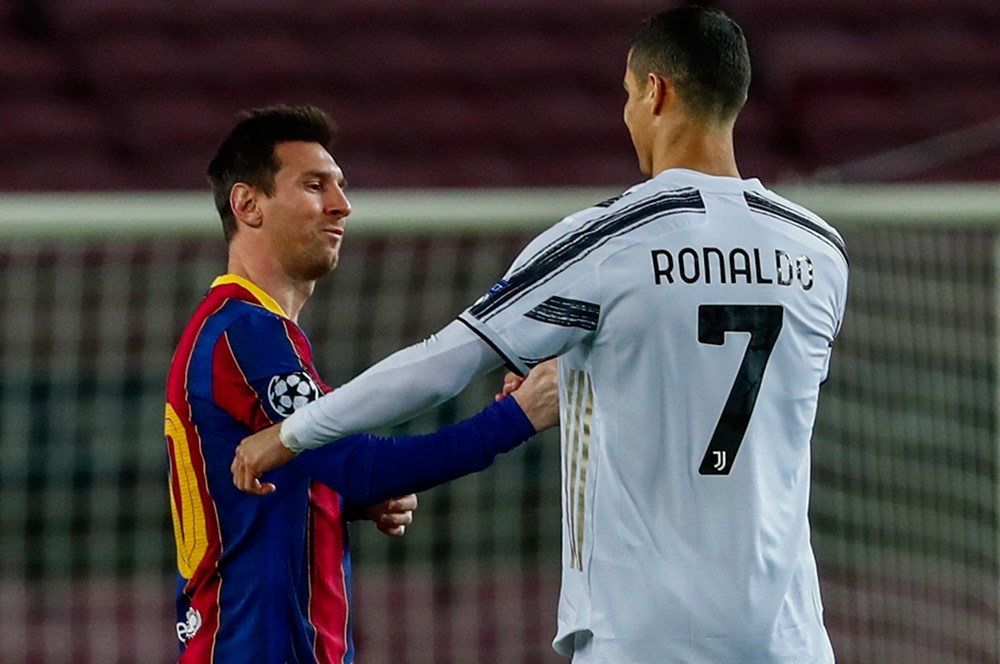 35-year-old Ronaldo, who successfully continued his career at the Italian representative Juventus. Increased the total number of followers on the three social media platforms to approximately 485 million this year.

Continuing his steady performance by shaking the networks 16 times in 14 matches in all lanes this season, Ronaldo has 249 million followers on Instagram, 145.8 million on Facebook, and 90.1 million followers on Twitter. While the footballer is at the top of the most followed celebrities on Instagram and Facebook, it is in the 5th place on Twitter. 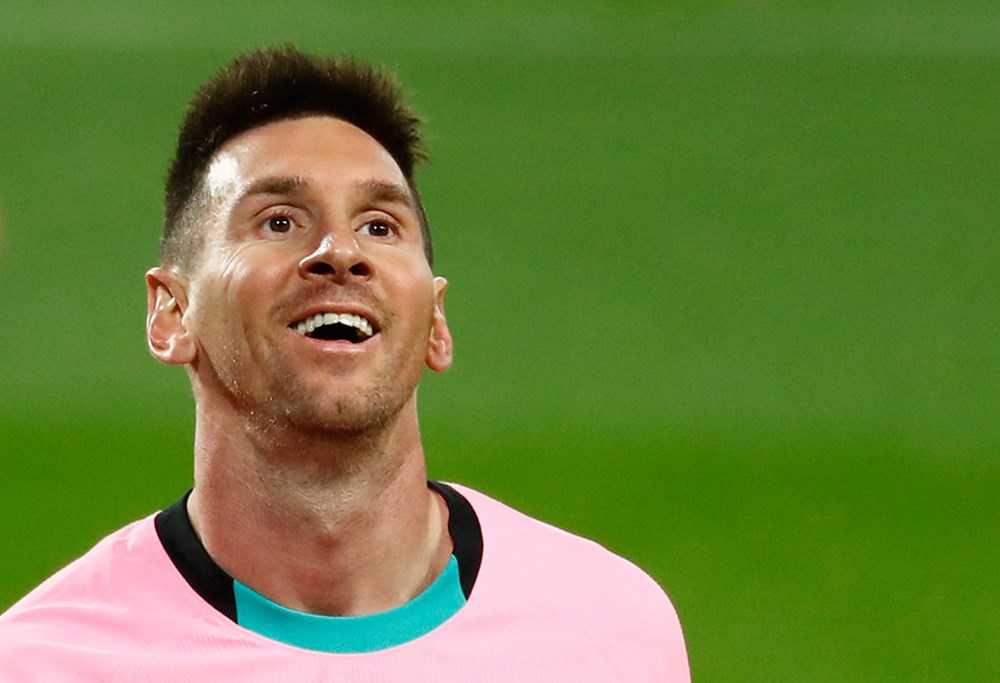 The Argentine star Lionel Messi, who continues to maintain his high performance at the individual level. Despite not achieving the successes he has targeted with the Barcelona jersey in recent years, continues to follow Ronaldo with approximately 275 million fans. The 33-year-old star player, who does not have a Twitter account, is 173 million from Instagram and approximately from Facebook. 102 million people are following it. 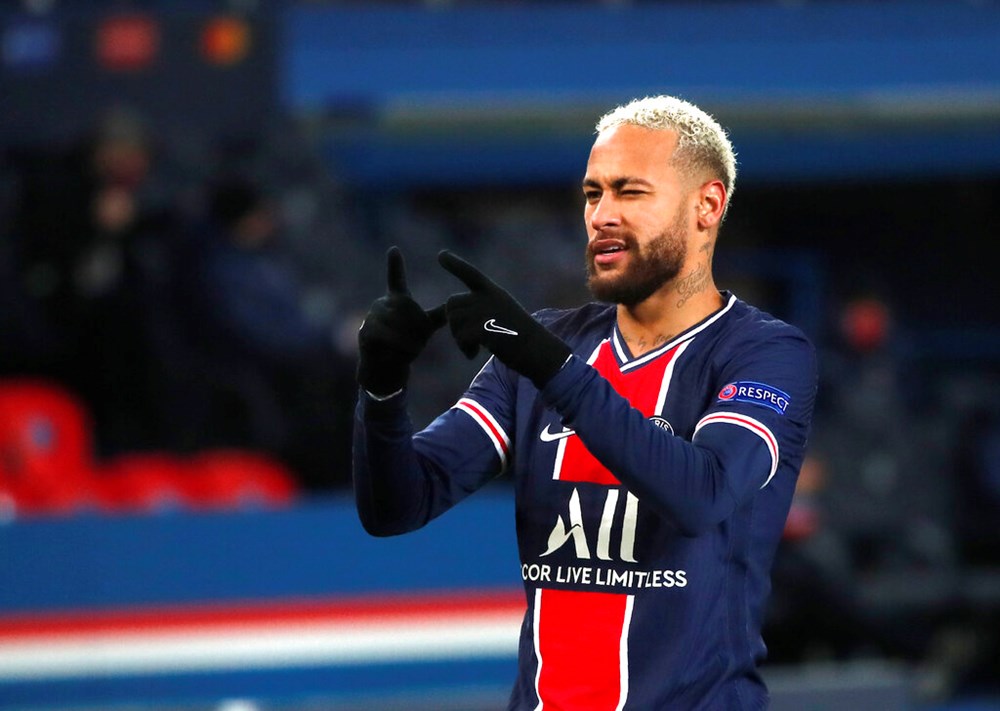 On social media, besides Cristino Ronaldo and Lionel Messi, there are footballers who have increased their popularity.

Following this duo, Neymar, the star attacker of Paris Saint-Germain (PSG) with a total number of 265 million followers. Is the third among the most popular players of social media sites. 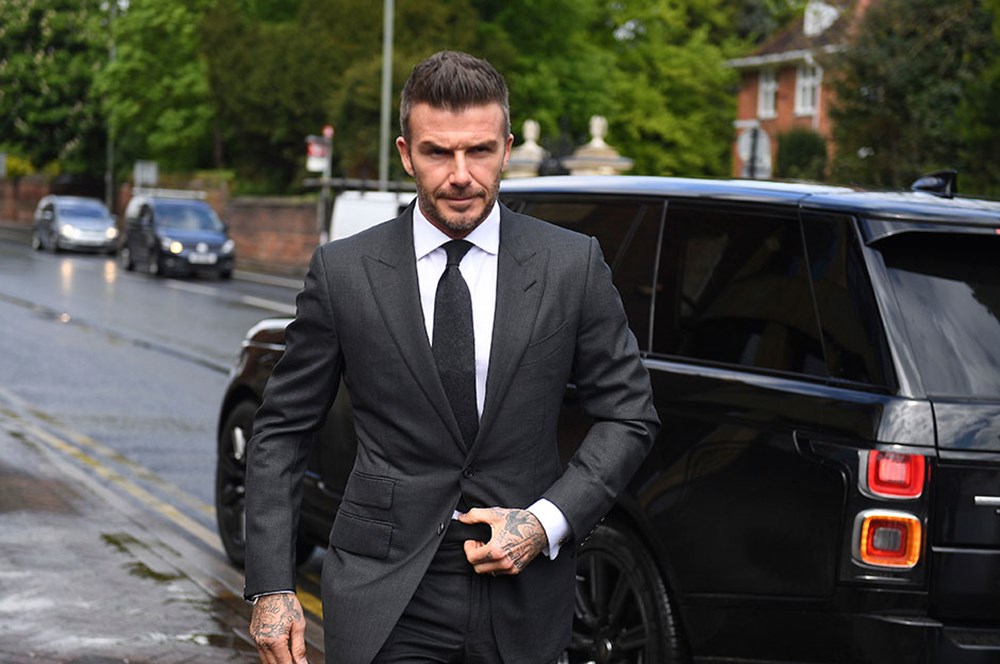 Despite retiring from the green fields many years ago, the two players, who maintain their popularity in social media. Draw attention with their high fan base.

Former English football player David Beckham, who has written many books, has been the subject of films and documentaries. Is the globally branded face of football with cosmetics such as perfume, shampoo and sneakers. Continues to rank high on the list of the most popular footballers.

In the American 1st Football League (MLS), Inter Miami’s owner and president Beckham is following 65.2 million people on Instagram and 54 million on Facebook. 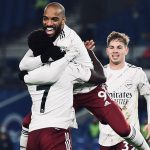 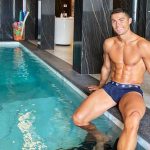