The trade agreement agreed on by the UK and the European Union allows the parties to trade duty-free and without any interruptions as of January 1, 2021. According to the first statements made by London and Brussels, the agreement between the UK and the EU, which guarantees the continuation of bilateral trade with a total volume of 668 billion pounds, duty-free, uninterrupted and quota-free, while the agreement, together with goods and services, investment, competition, public support, tax will also cover areas such as transportation, energy, fisheries, data security and social security. 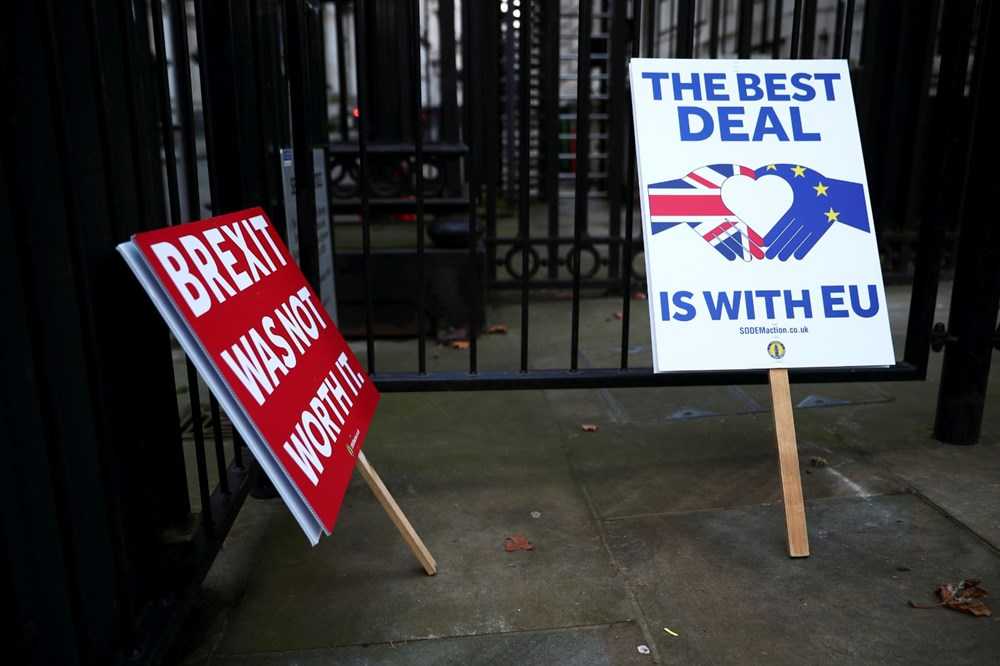 The other day, the European Union and Britain announced that a consensus was reached in the agreement negotiations that will determine the post-Brexit trade relations.

According to the first statements from London and Brussels regarding the trade agreement, the full text of about 2 thousand pages has not yet been published, the agreement guarantees the continuation of bilateral trade with a total volume of 668 billion pounds (747 billion euros) duty-free, uninterrupted and quota-free.

In the summary text of the agreement published by the British government, the emphasis was placed on “100 percent duty free trade” between the parties. The EU Commission also published the draft trade and cooperation agreement agreed on yesterday. Accordingly, a new free trade agreement will be enacted between the parties. Along with goods and services, the agreement will also cover areas such as investment, competition, public subsidies, tax, transport, energy, fisheries, data security and social security. 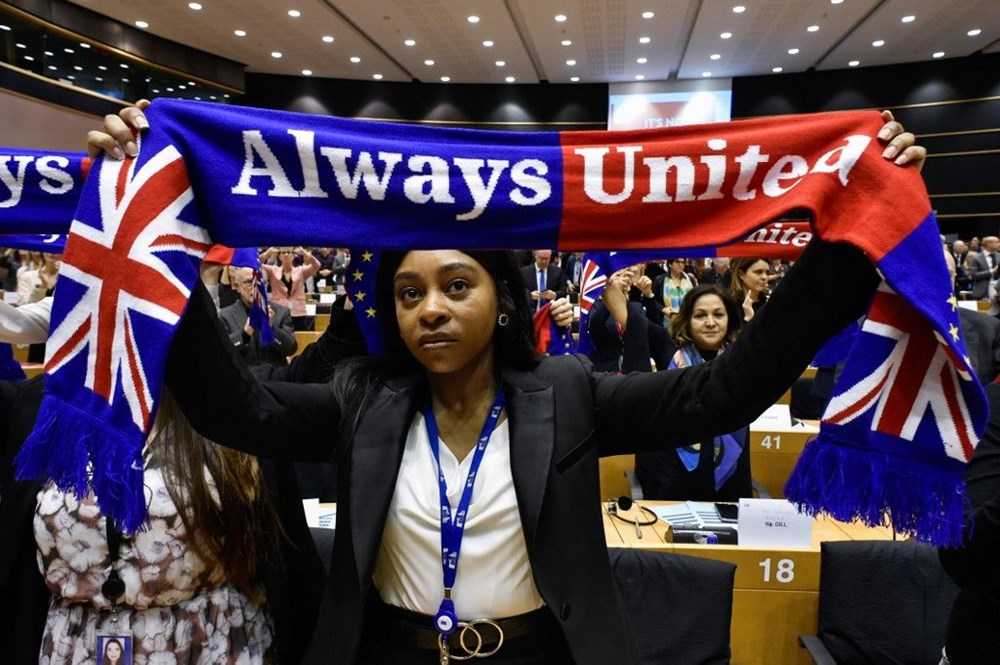 Customs tax and quotas will not be applied to goods that comply with the rules of origin. The parties will protect the environment and give priority to the fight against climate change. Social and worker rights will be protected. A binding dispute resolution mechanism will be established. This mechanism will ensure that competition takes place under fair and equal conditions, while preventing anti-competitive behavior.

Fish stocks in EU and UK territorial waters will be managed jointly. England will be able to develop fishing activities. The activities of European fishermen will continue. Airway, road, rail and sea transportation will continue. The EU and UK will compete fairly in transport. Social security rights of EU and UK citizens will be coordinated. The UK will be able to participate in the EU’s research programs if it contributes financially. Security and judicial cooperation framework will be established especially against cross-border crime and terrorism. By establishing a Joint Council between the EU and the UK, it will be determined how the agreement will be interpreted and implemented. 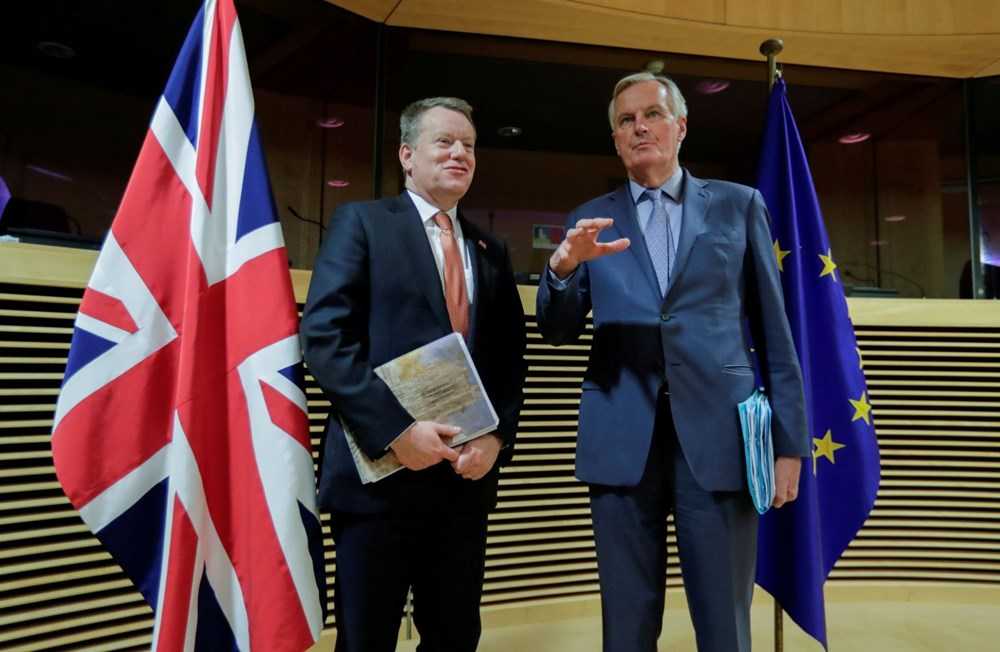 UK WILL INCREASE THE FISHING COAT

Fishing was one of the main issues of dispute between the UK and the EU. While Britain wanted to raise its quota on its continental shelf, it favored a gradual change in EU quota shares over time. 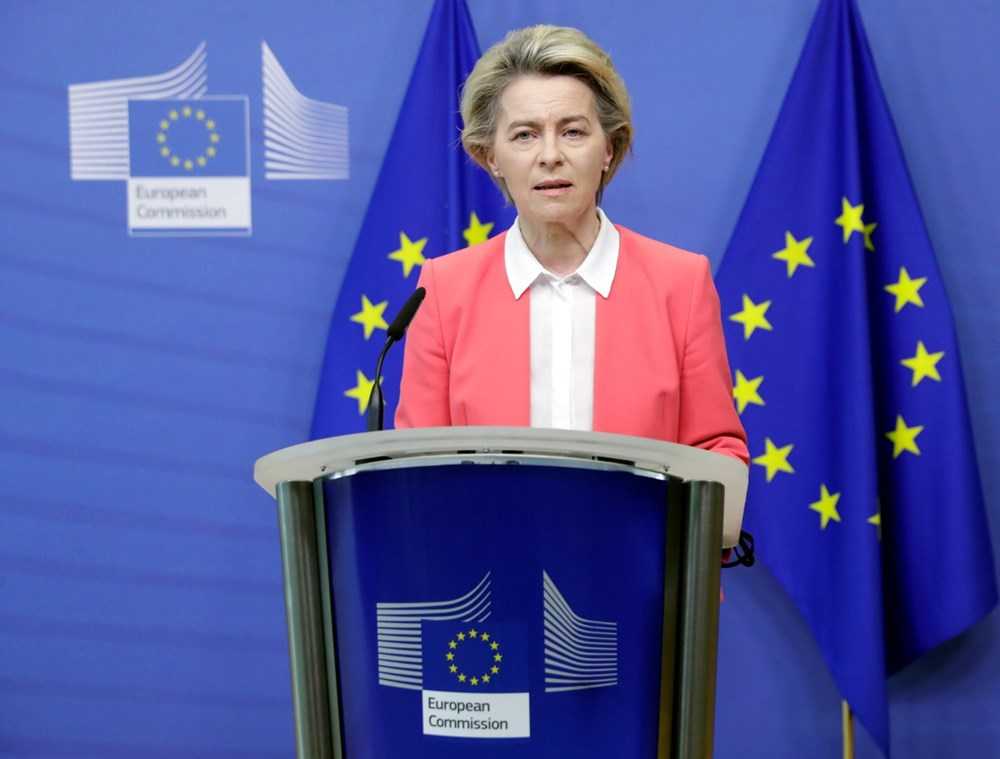 THE EUROPEAN COUNCIL OF JUSTICE HAS NO ROLE IN THE AGREEMENT

It is envisaged that commercial and competition disputes that may arise within the scope of the agreement will be dealt with by arbitration courts based on international law. The European Court of Justice will have no role for Britain under the new agreement.

In the statement made by the British government on the subject, “This agreement is the proof that we are no longer in the orbit of the EU, that we do not have to abide by EU rules, that the European Court of Justice has no role for us anymore, and that we have access to all our red line demands for return to sovereignty.” 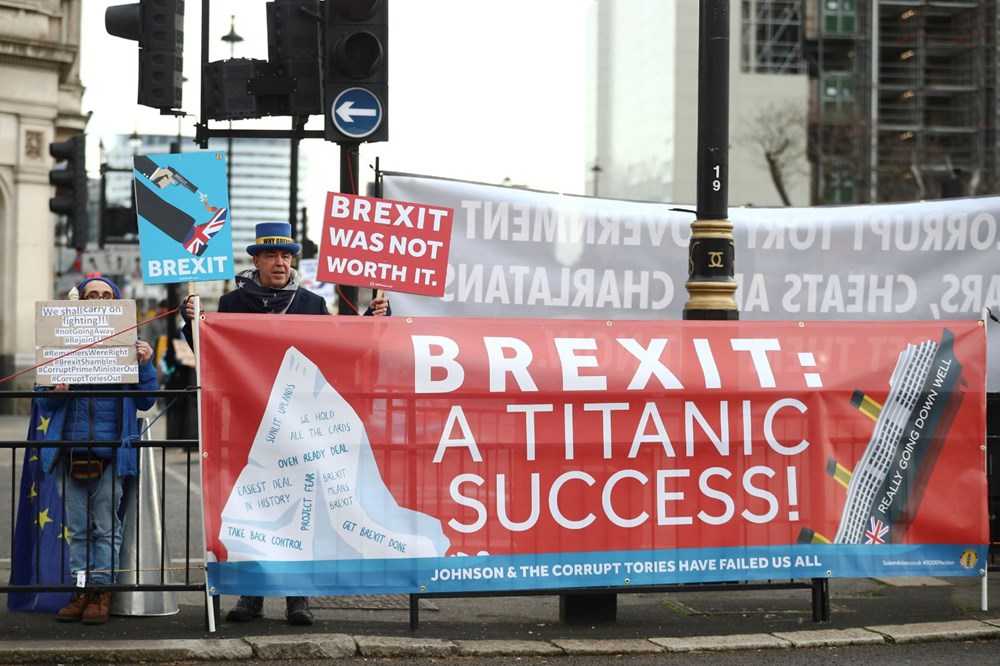 The program will be given the surname of the famous British mathematician Alan Turing, who lived in 1912-1954 and changed the course of the war by breaking German codes in World War II. Agreement; It needs to be approved by the British Parliament, the European Council and the European Parliament (EP) for it to come to the British parliament on December 30 and to enter into force after this stage. 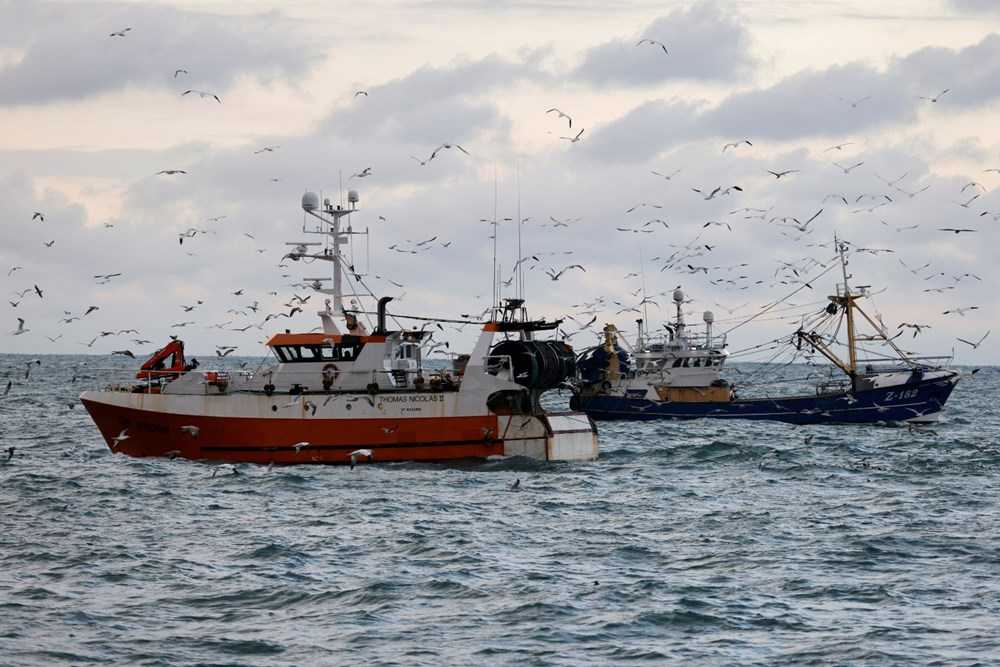 With the agreement reached between the UK and the EU, it is guaranteed that the trade will continue unlimited, free from customs duty. For example, the British automotive sector, which may face a customs tax of up to 10 percent in the event of a no-deal break-up, will be able to maintain its market relationship with the EU under current conditions without any interruption. 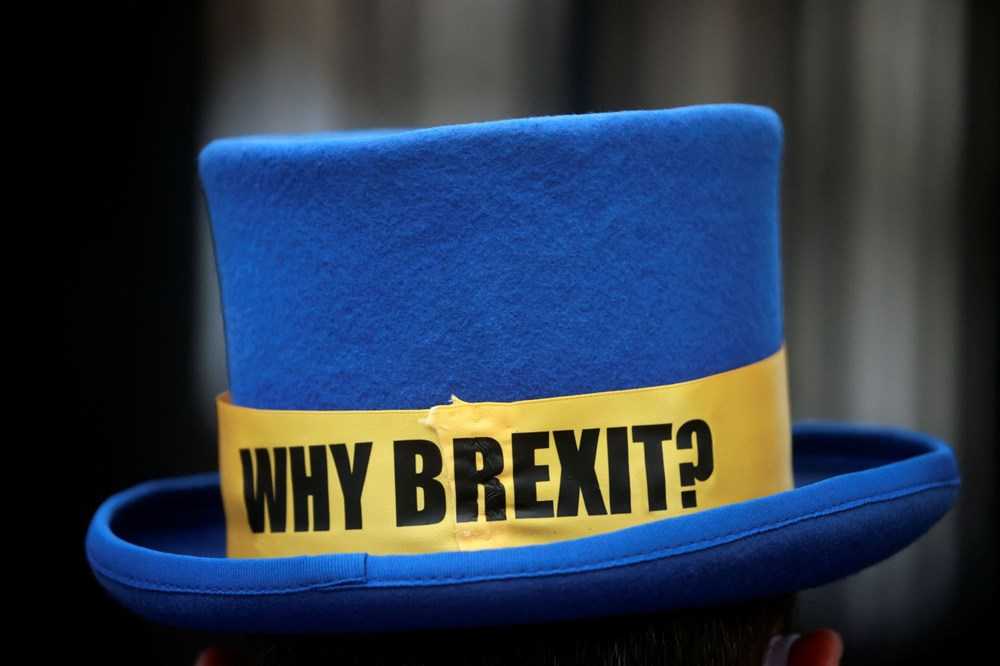 On the other hand, companies will have to fill in additional forms regarding their trade and submit a customs declaration. Especially, sanitary inspections of agricultural products will be made more stringent.

Submission of additional documents is expected to cost as high as £ 7 billion annually in customs declarations, according to British government estimates. Considering the delay, labor and expenditure items that this whole process may cause, it is anticipated that this will be reflected as an additional cost to both parties and companies. 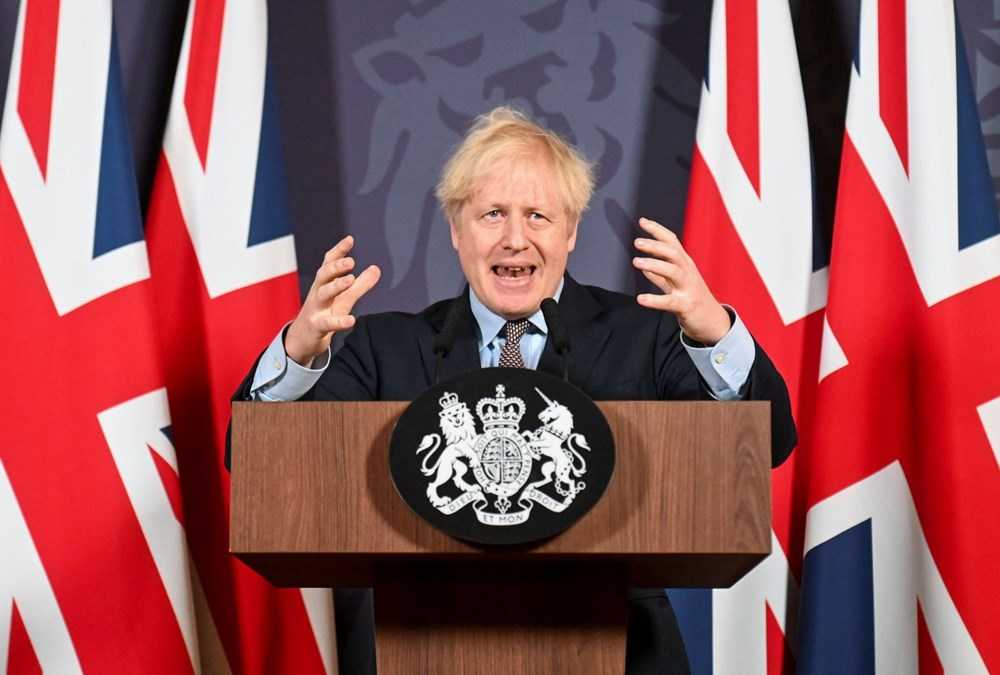 UK SIDE SATISFIED WITH THE AGREEMENT

After the deal, Catherine McGuiness, head of policy of the UK’s financial center City of London, commented, “We are pleased that the UK and the EU have finally agreed on a free trade agreement in their negotiations. The agreement has been extended to business and households on both sides. “will provide the long-awaited assurance” she said.

In the statement made by the British Motor Vehicle Manufacturers Association (SMM), it was stated that the agreement between the parties was welcomed. 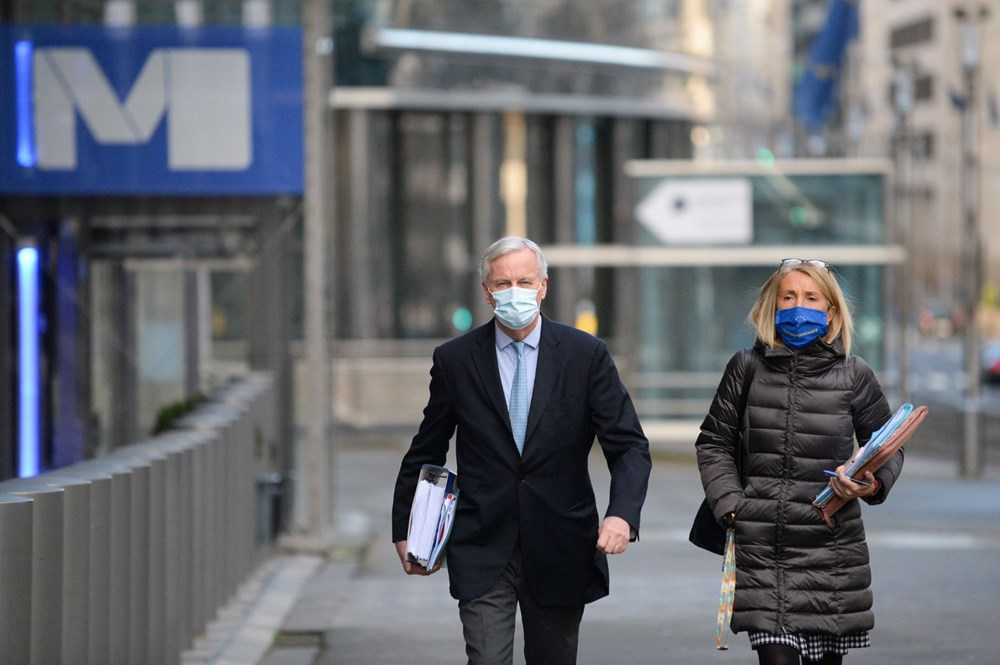 In the EU referendum held in the UK in June 2016, the Brexit decision was taken with 52 percent against 48 percent. Britain, which officially left the EU on January 31, was holding extensive negotiations with the Union on bilateral relations, especially trade. Problematic issues such as “ensuring fair competition”, “how to resolve commercial disputes” and “fishing” in the negotiations between the EU and the UK stood out as the most difficult topics.

If an agreement could not be reached, the commercial relations between the two parties would be made according to the World Trade Organization (WTO) rules after 31 December. Throughout the transitional period up to that date, Britain continued to adhere to EU rules. 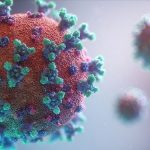 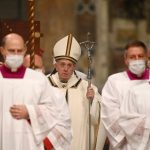