Whether Gigi Hadid, who was expecting her first baby from singer Zayn Malik, was born. On social media became a curiosity. Mohamed Hadid posted on his social media account a few days ago. 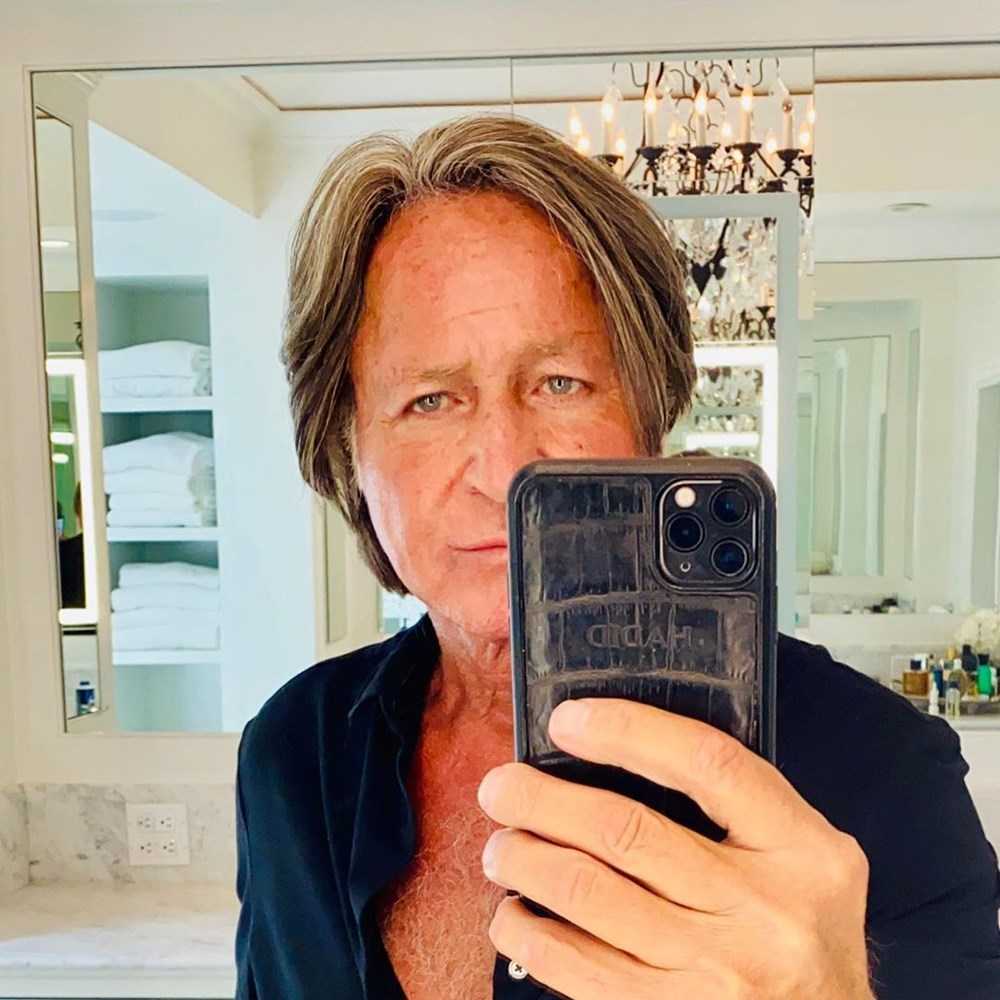 A recent post by Gigi Hadid’s father, Mohamed Hadid, on Instagram for his daughter and grandson, confused them.

71-year-old Hadid spread the good news that the couple’s babies were born in a handwritten article.

Mohamed Hadid, who wrote an article addressing his grandson, said, “Hello little grandchild. This is me. My heart is as happy as it can be. I wish the sun and the moon for you. I wish you a happy time “.

Hadid also stated that as a grandfather he will always be with his grandson and will do anything for him.

Mohamed Hadid quoted part of his post saying, “I laughed and cried when I heard you were on your way. I cried because I know my heart will always belong to you”. 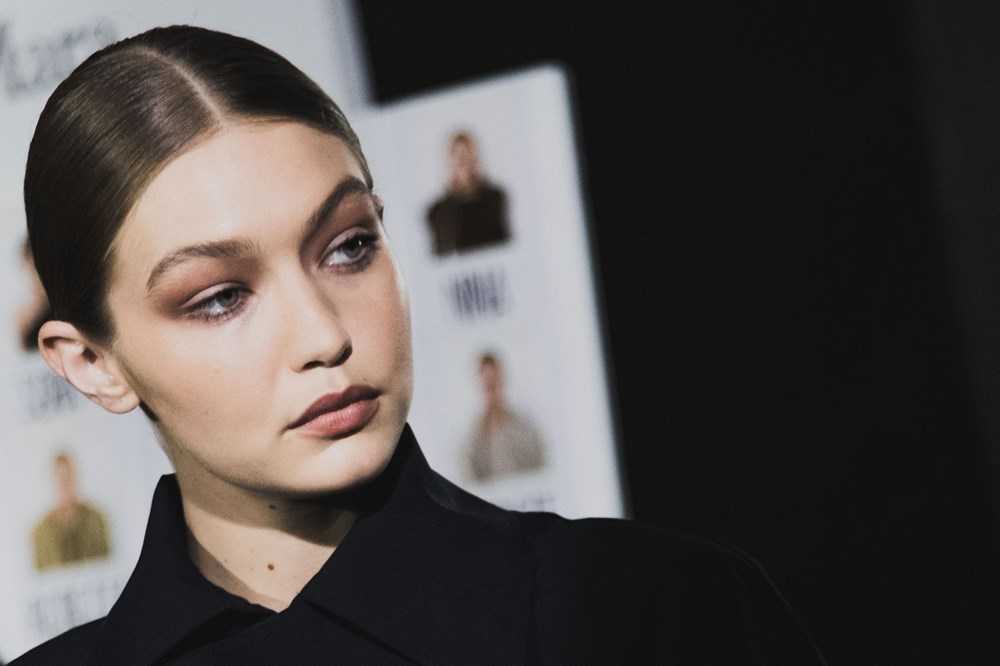 Mohamed Hadid, who also addressed his daughter Gigi Hadid. “I want to say in the name of God who forgives that I love you and I am proud of you”.

Mohamed Hadid, who later removed the article from his social media account, stated that his daughter has not yet given birth. 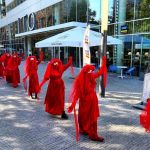