Instagram removed the Madonna’s post about the corona virus on the grounds that it “spread false information” and published a warning video instead. 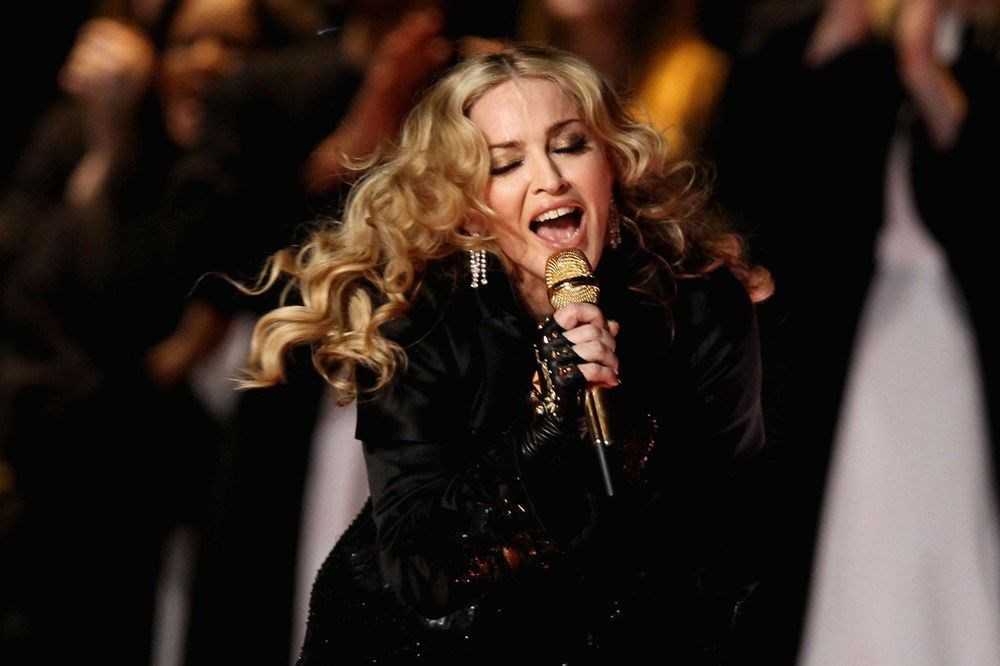 Instagram has intervened on Madonna’s personal account on the grounds that it has spread false information. A coronavirus sharing by the 61-year-old American singer was ‘flagged’ for allegedly incorrect information.

The post shared by the famous pop star has been taken down with the warning video “Wrong information”.

In the warning video, the list of mistakes in the sharing of Madonna was listed by saying “It was evaluated by independent auditors” and a guidance such as “See why”. 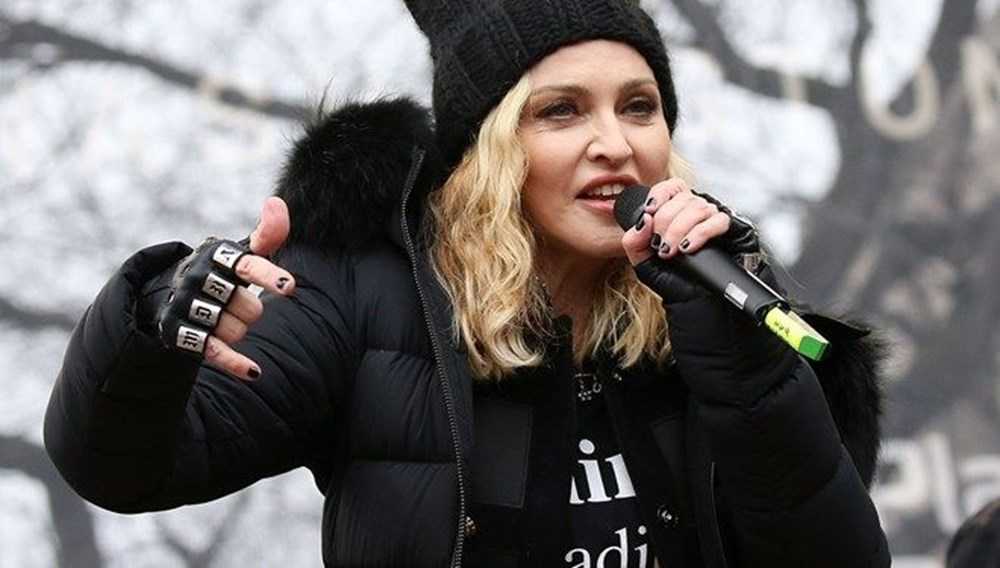 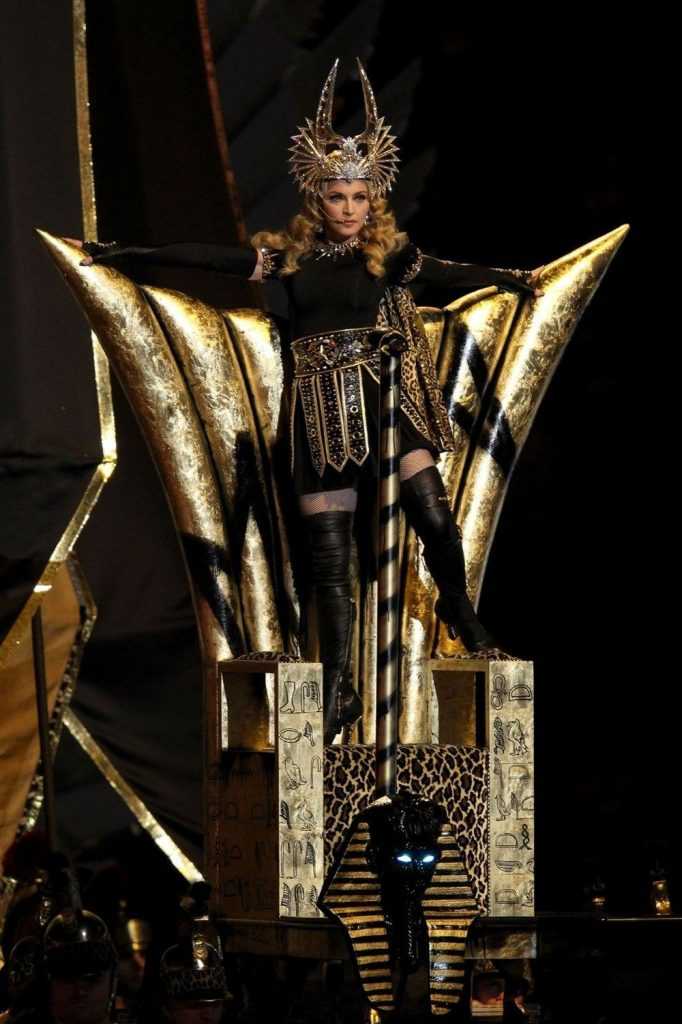 “COVID-19 DOES NOT HAVE A FULL TREATMENT YET”

So what was Madonna’s removed share? The famous singer shared a video and caption about the unproven corona virus conspiracy theories. The video on a method of treatment was duplicating the same information as a video removed from Twitter after U.S. President Donald Trump shared it. Instagram supervisors stated that there is no cure for Covid-19 yet, as in Madonna’s post, and hydroxychloroquine is not a cure.

According to Instagram, it is difficult to find posts and tags that are flagged for being false and whose visibility is reduced. 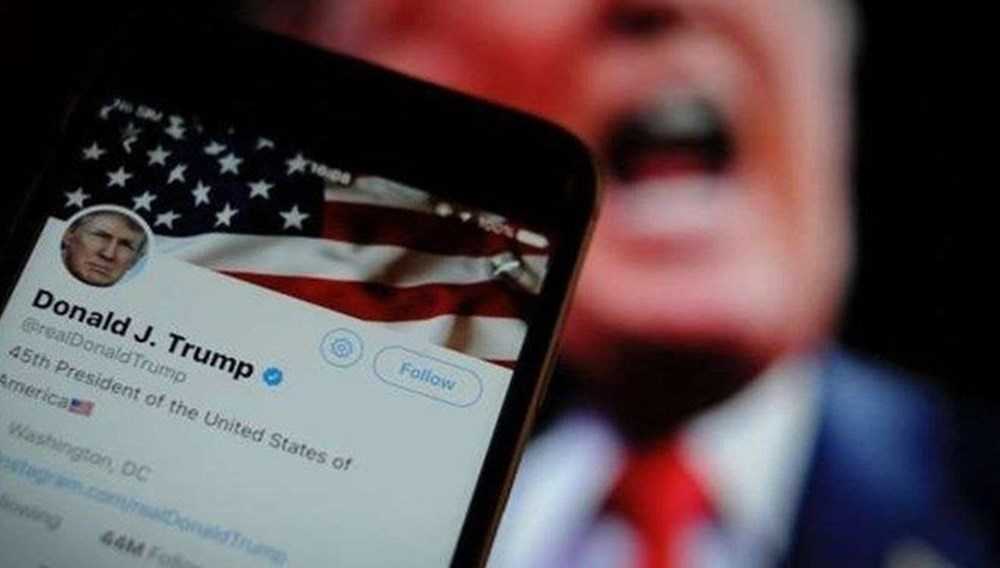 US President Trump also made a video on Twitter that claims that a group of doctors did not need to stay home and wear a mask against the corona virus, and that the World Health Organization’s announcement that the malaria drug ‘hydroxychloroquine’ was ineffective against Covid-19. had published.After removing this video, Twitter put a 12-hour restriction on Trump’s son, Donald Trump Jr., who shared the same video. 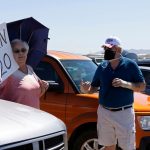 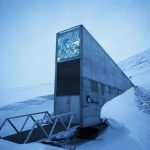