In the 9th week of La Liga, Real Madrid went on the road to Valencia. Real Madrid, who managed to get ahead with Karim Benzema, could not stop for three penalties, and at the end of 90 minutes, Valencia was the side that reached 3 points with 4-1.

Zinedine Zidane’s team took the lead 1-0 with Benzema’s goal in the 25th minute, but the nightmare started for Real Madrid after that. Valencia won 3 penalties in the 35th, 54th and 63rd minutes, which Carlos Soler scored and scored a hat-trick. Valencia’s 4th goal came with Varane finding his own goal in the 43rd minute.

Valencia won 4-1 at the end of 90 minutes, and became the party with 3 points.

Real Madrid ranked 4th with 16 points after this result. Valencia, on the other hand, made her score 11 and moved to 9th place. 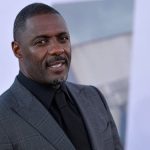 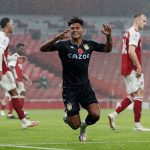