Donald Trump, Stating that they are looking at the evidence regarding the poisoning of the Russian opponent Aleksey Navalnıy. “Such an incident should never have happened. If that’s the case, it would make me very angry,” he said. 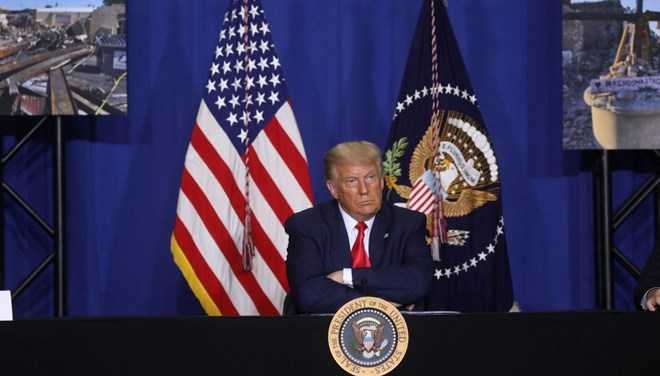 Trump made evaluations on the agenda at the press conference he held at the White House.

Trump praising the economic performance of his administration and stating that his country has shown a very good fight against the coronavirus pandemic that $ 300 billion is not used in the budget. He said considering distributing this money to American citizens as a pandemic aid if he got Congress’s approval.

“Such an event should never have happened. We have not yet come to a definitive conclusion on this issue,” Trump said. We look very closely at the evidence. We work with all countries on the subject. If that’s the case, it makes me very angry. Normally I get along with Putin, but nobody has been harsher than me to Russia. If Germany is going to take a step against Russia in this regard, it’s okay. If Russia is found guilty in the end, I will not be very happy about it. ”

“For example, we know that virus-related deaths in China are more than we do, but they do not explain.” used the expression.

“I don’t know what Russia is doing, but our companies will set the standard for vaccines in this regard.” 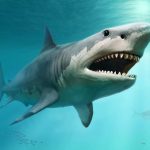 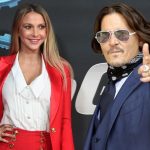