“That ’70s Show” actor Danny Masterson has been charged with raping three women in the early 2000s, Los Angeles prosecutors said on Wednesday, the culmination of a three-year investigation that resulted in a rare arrest of a famous Hollywood figure in the #MeToo era.

The three counts of rape by force or fear against Masterson were filed on Tuesday, and an arrest warrant issued. Masterson, 44, was arrested late Wednesday morning, jail records showed. He was released a few hours later after posting bond and is scheduled to be arraigned on September 18.

Masterson’s attorney Tom Mesereau said his client is innocent, and “we’re confident that he will be exonerated when all the evidence finally comes to light and witnesses have the opportunity to testify”.

If convicted, he could face up to 45 years in prison.

Prosecutors declined to file charges in two other Masterson cases that police had investigated, one because of insufficient evidence and the other because the statute of limitations had expired.

Masterson has been married to actor and model Bijou Phillips since 2011.

“Obviously, Mr Masterson and his wife are in complete shock considering that these nearly 20-year old allegations are suddenly resulting in charges being filed, but they and their family are comforted knowing that ultimately the truth will come out,” said Mesereau, who has previously represented Michael Jackson and Bill Cosby in their trials for sexual crimes.

“The people who know Mr Masterson know his character and know the allegations to be false.”

The women, whose names were not made public, issued a statement through their attorneys saying they have suffered “harassment, embarrassment and re-victimisation” since they began cooperating with authorities.

“We are thankful that the Los Angeles County District Attorney’s office is finally seeking criminal justice against Masterson,” the statement said. “We are confident that the truth will be known and hope that the charges filed today are the first steps in this long journey of healing, justice, and holding those that victimised us accountable.”

The alleged rapes came at the height of Masterson’s fame as he starred on the retro sitcom “That ’70s Show” alongside Ashton Kutcher, Mila Kunis and Topher Grace. The series ran on Fox TV from 1998 to 2006 and has had a long afterlife in reruns.

1. BREAKING: Actor and Scientologist Danny Masterson has been charged with forcibly raping three women by the LA District Attorney.

Read my first story from 2017 about the allegations. https://t.co/2rggzXy92l

He had reunited with Kutcher on the Netflix western sitcom “The Ranch” when the LAPD investigation of him was revealed in March 2017. The news did not have immediate career repercussions for Masterson, but later in the year, after allegations against Harvey Weinstein shook Hollywood’s culture, he was written off the show.

Masterson decried the Hollywood atmosphere that led to his losing the job, and also suggested at the time that his high-profile membership in the Church of Scientology was leading to his persecution.

He said in a 2017 statement that “in the current climate, it seems as if you are presumed guilty the moment you are accused.”

Because police were already investigating him, Masterson’s case was not among those taken up by a task force formed by Los Angeles County District Attorney Jackie Lacey to investigate sexual misconduct in the entertainment industry. That task force has declined to file charges in more than 20 cases in the two years of its existence, charging only Weinstein himself.

Los Angeles prosecutors have begun efforts to bring Weinstein to California to face charges of rape and sexual assault. He is being held in a New York prison after being convicted of similar charges earlier this year.

Masterson’s case still stands out as just the second set of charges Los Angeles prosecutors have filed against a famous Hollywood figure in the #MeToo era.

Masterson worked steadily starting in the early 1990s, largely in TV sitcoms including “Cybill” and “Men at Work”.
His film credits include the 2008 Jim Carrey comedy “Yes Man”, “The Bridge to Nowhere” in 2009, in which he starred with his future wife Phillips, and 2011’s “The Chicago 8”, in which he played 1960s antiwar activist Jerry Rubin. 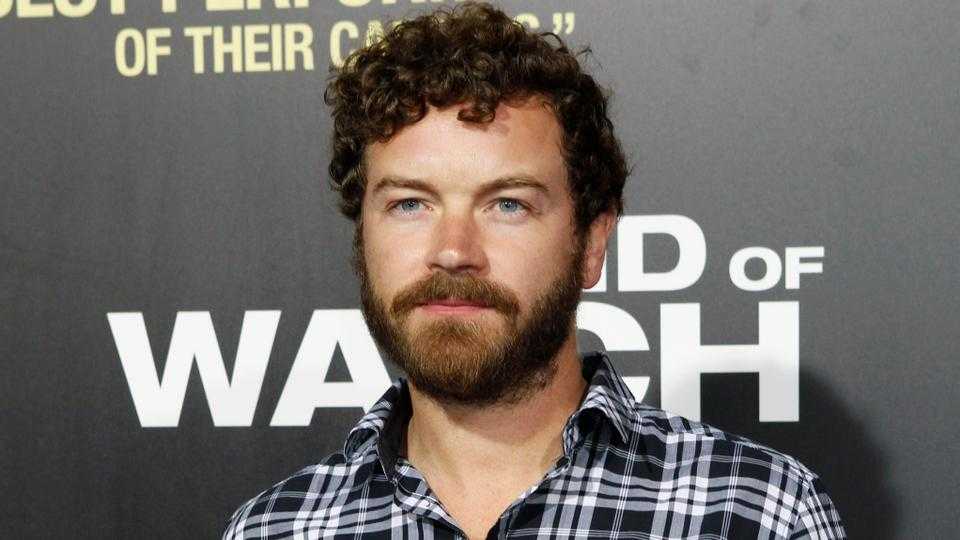 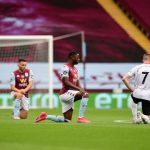 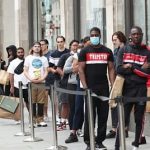