Donald Trump and Joe Biden’s spending for the 2020 US presidential election breaks historic record. With the US elections, the world witnessed a historic conflict between Republican Donald Trump and Democrat Joe Biden. Both candidates fought for the presidency of the most powerful state in the world. However, it turned out that the cost of the fight that resulted in Biden’s victory was not cheap at all. Candidates directed to digital advertisements instead of rallies and street meetings due to the new type of corona virus (Covid-19) pandemic. This year, they spent a total of $ 14 billion in the US Presidential elections, breaking a historical record.

It was four times the cost for the 2000 elections, and twice the money spent in the 2016 election.

“Center for Responsive Politics” located in Washington and not for profit. It revealed that a total of 13 billion 879 million 963 thousand dollars spent for the campaigns of the US elections on 3 November. 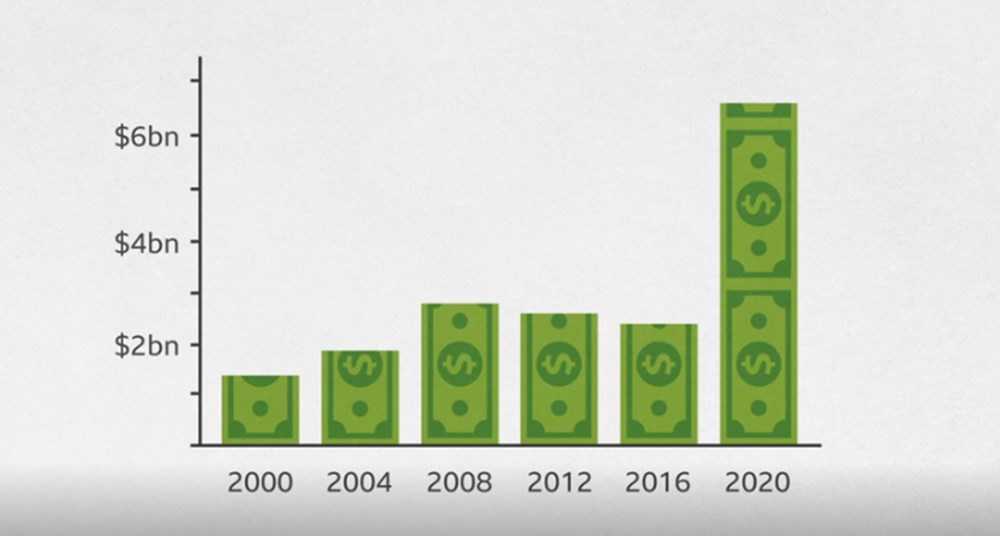 It was stated that the costs incurred for the 2000 elections were 4 times higher than the total costs for the elections held in 2012 and 2016. 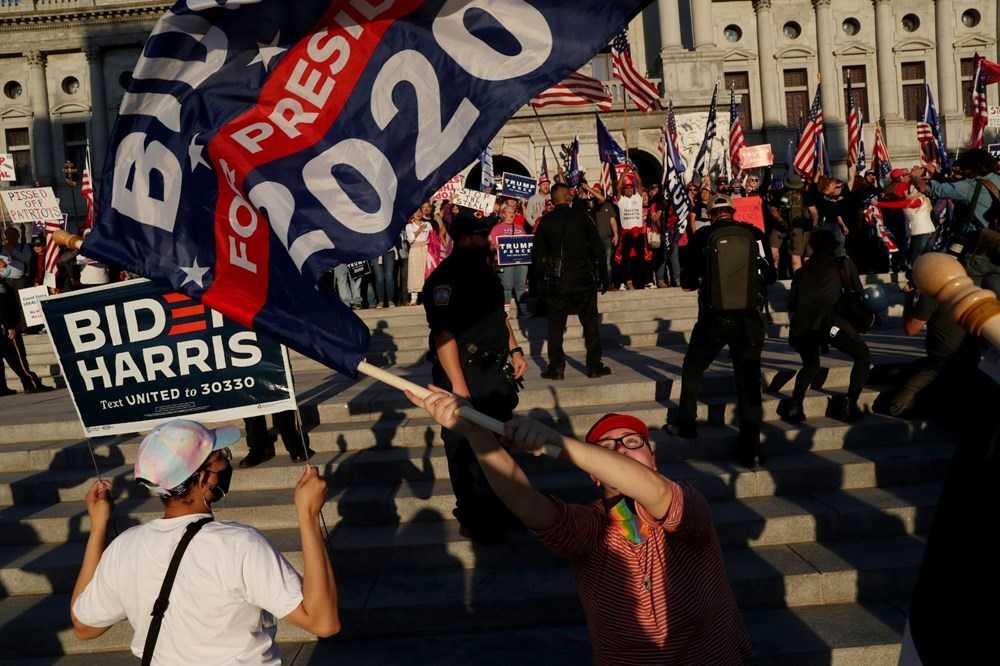 Analysts Donald Trump and Joe Biden’s $ 6.6 billion. Said more than $ 7 billion spent on the election campaign by hundreds of Congressmen competing for the representation of 50 states. 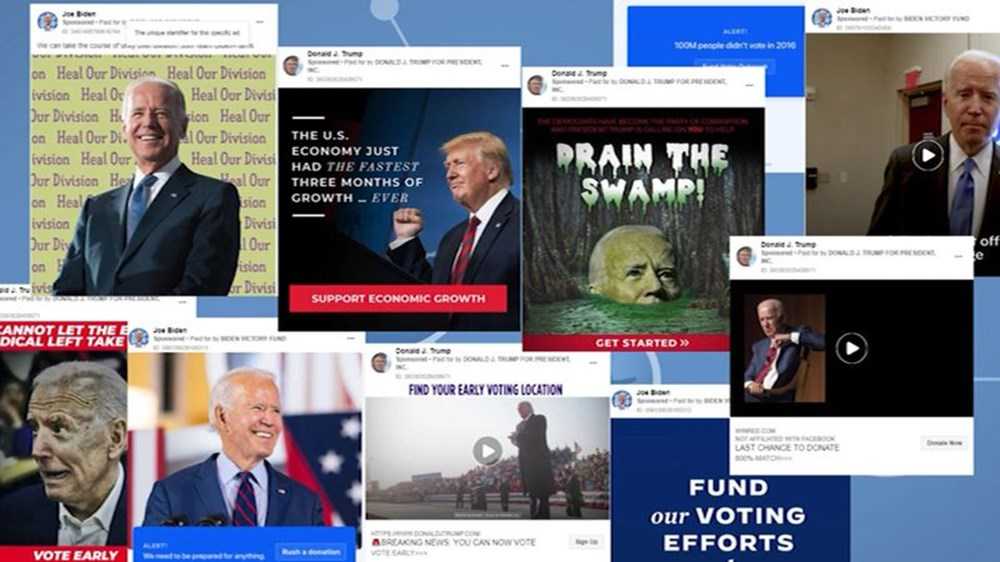 In the report, because of the new type of corona virus pandemic, the USA did not resort to traditional campaign methods because they stayed at home. Therefore, it was announced that they invested their investment in television and digital advertisements, which are more expensive than meetings and local meetings. 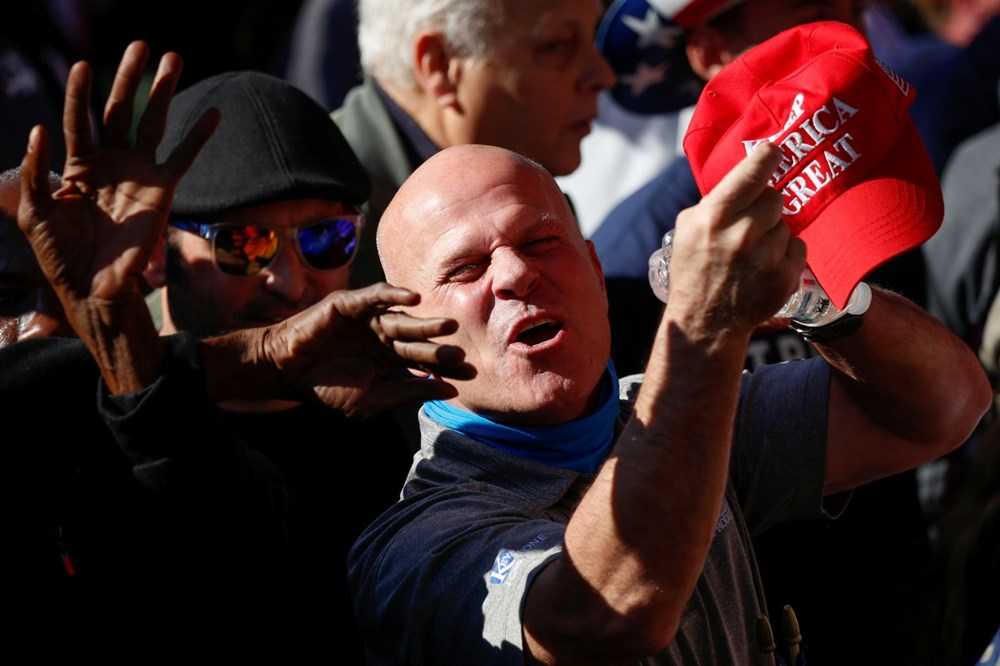 It was reported that the famous “Make America Great Again” hats of the Trump campaign cost more than $ 8 million. Trump, the lose of the election, also gave several million dollars in addition to 30-second television commercials. 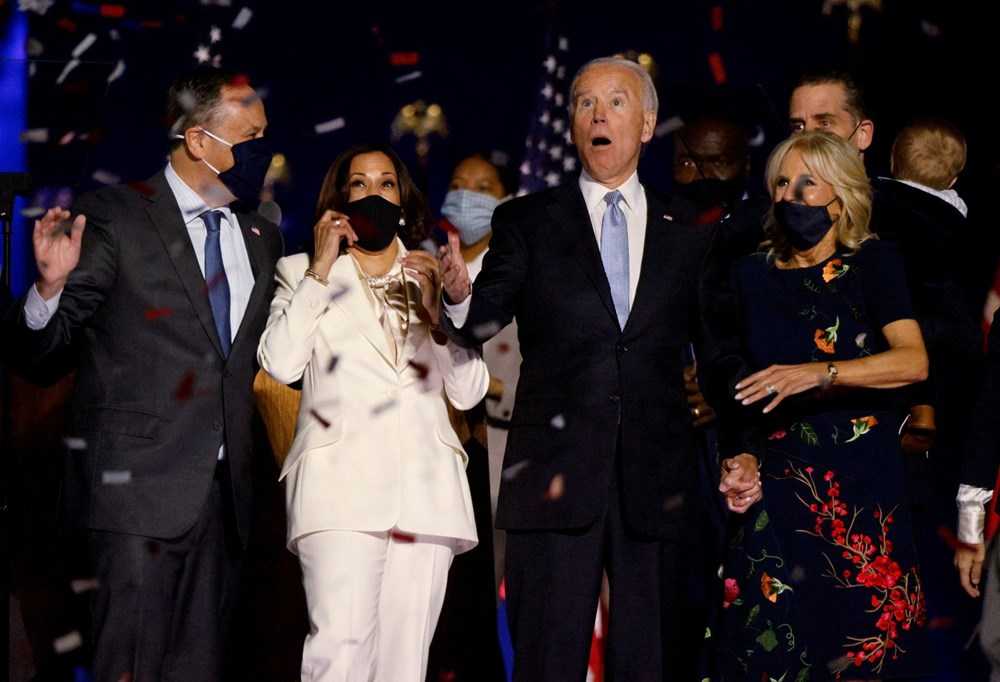 However, most of the expenses of the presidential candidates were their personnel. In the study, it was stated that Biden, who won the election, paid more than $ 50 million in salaries to hundreds of employees and was paid for. 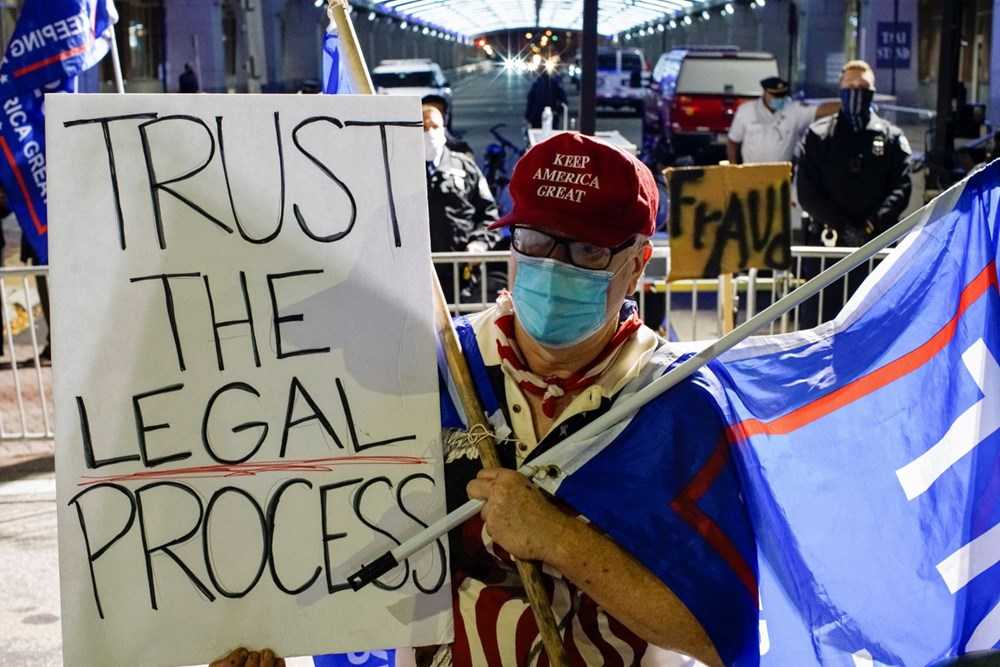 Most of the money used for campaign spending comes from donations made by both Democrats and Republican supporters. It is estimated that 20 percent of the total campaign money came from middle-income Americans who donated $ 200 or less.

Most of the money comes from wealthier donors. Under US law, donations have an upper limit of $ 2,800. However, it is possible for the coins to reach the parties in different ways. Wealthy people, for example, organize a dinner party where local dignitaries gather to raise funds for the candidate they support. At such events, donations of over 10 million dollars are collected at once. 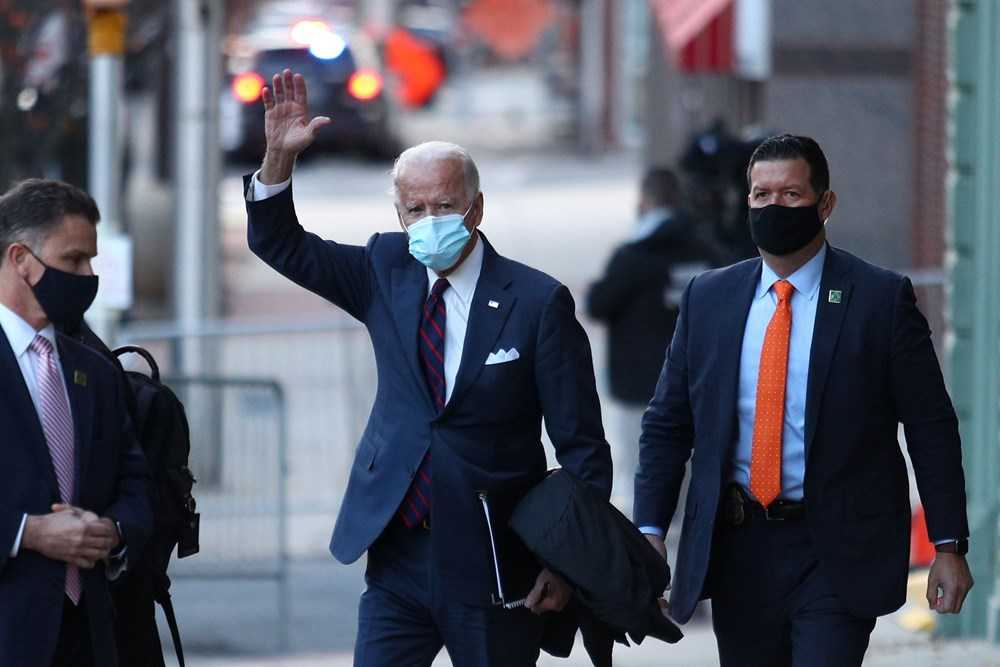 However, there are also different rules for donating to election campaigns. Only US citizens and permanent residents are allowed to donate. There is no top of the campaign on how much donations can be raised, and the results show that US elections have become increasingly expensive over the past 20 years. 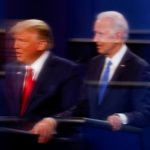 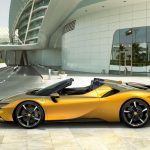