Director Quentin Tarantino, who plans to make his tenth and final project a horror movie. He confessed as a child that he was terrified of the criminals he heard and read from local news.

Director Quentin Tarantino, who made his mark last year with his movie Once Upon a Time in Hollywood. As a kid, he explained that truth scared him much more than fiction.

The 57-year-old director attended a speech with Dan Eli Roth of PaleyFest the History of Horror in New York. As a boy living in Los Angeles in the 1960s, he admitted that he was terrified of the criminals he heard from local news. 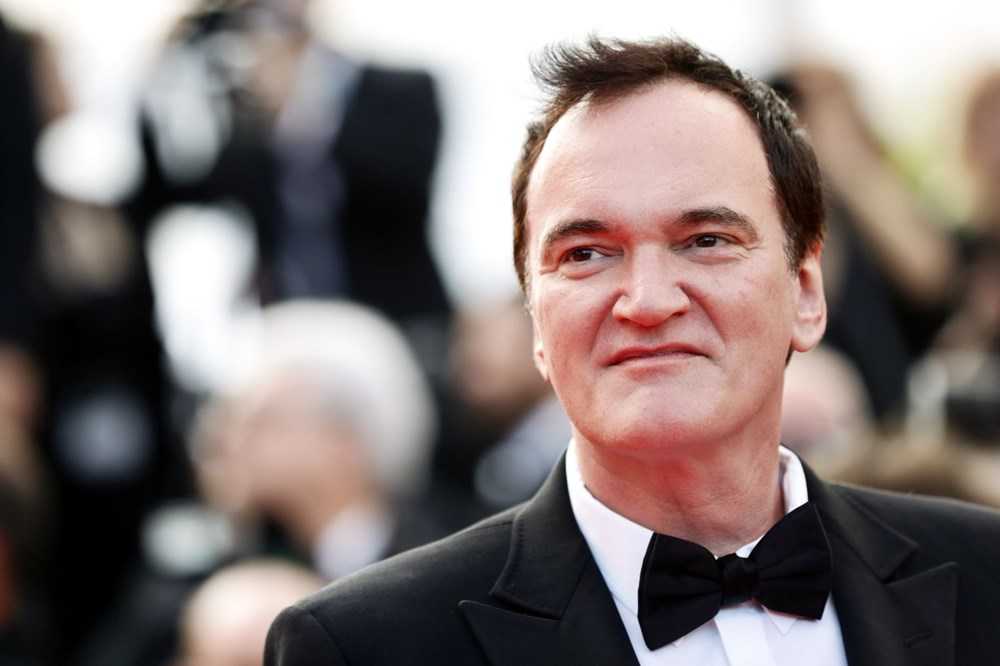 “In it, ‘These wanted criminals are roaming your city, have you seen them?’ there was a police news column that wrote. “He wanders among us,” showing criminal photos of criminals and describing their terrible crimes. If you see it, don’t try to catch it. Call your local authorities. ‘ I was 5 or 6 years old, and for the rest of the night I used to assume that this guy broke into the house and killed the whole family. ”

Quentin Tarantino explains that he is not afraid of anything more than this news. “Just before the Manson family started, a serial killer who killed people with a hammer would roam around Los Angeles. That guy would terrify me.” Tarantino said on a press trip of Once Upon a Time in Hollywood, “If I find a terrifying horror story, I will make it my 10th movie. I love horror movies. I would love to make a horror movie.” 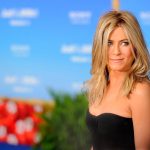 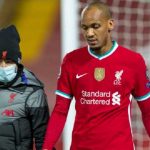