Charlize Theron, who prefers not to be in front of the cameras and social media with her daughters.

Due to National Girls’ Day celebrated in the USA on September 25. Shared her photo with her daughters.

The 45-year-old South African actress shared a emotional message with her daughter August, 5, and Jackson, 8, with a photo taken.

Below the photo taken at the beginning of a birthday cake, Theron wrote the following statements:

“My heart belongs to these two beautiful energy stores. I will never be the same.”

Theron first showed the photograph of their children on World Adoption Day in November 2016.

Jackson, one of her children adopted as a baby, is going through a gender change process.

Against being criticized for dressing like a girl, Theron said in an earlier interview that Jackson was actually a girl.

She said Jackson was as much a girl as her sister August.

“When Jackson was 3 years old he told me, ‘I’m not a boy. I said’ Okay ‘like any parent. I have two very beautiful girls. 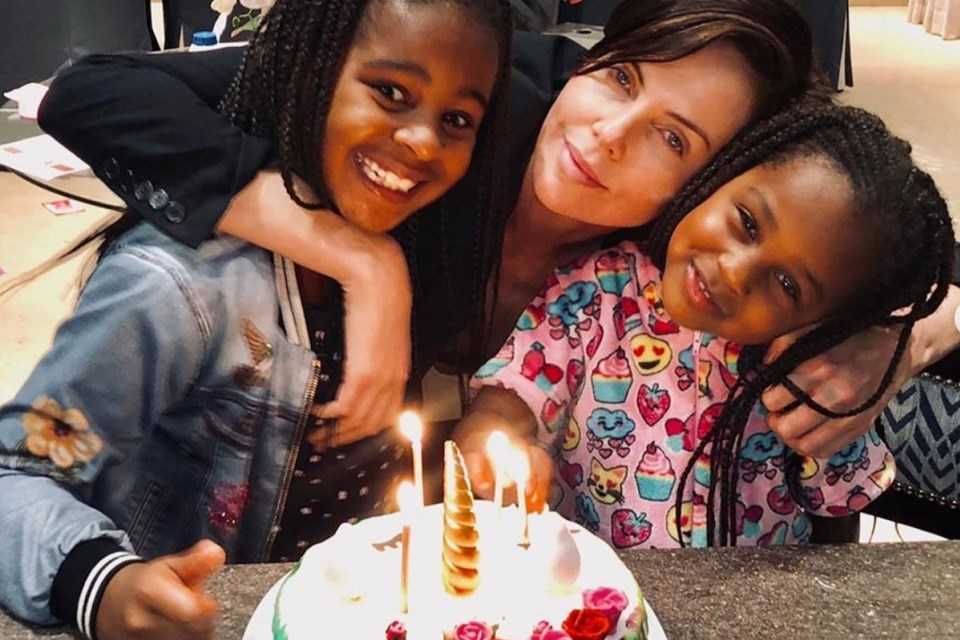 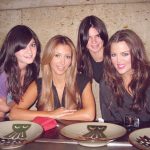 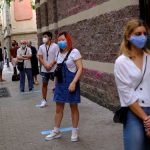