It announced that Shia LaBeouf had left the new movie Don’t Worry Darling, directed by Olivia Wilde, due to a time problem. However, it turned out that he fired on charges of sexual violence and assault against his ex-girlfriend FKA Twigs.

The two met on the set of Honey Boy, written by LaBeouf, and began a relationship that lasted about a year.

Honey Boy, a movie based on LaBeouf’s childhood and relationship with his father, led to a resurgence of the actor’s career.

It announced earlier this year that LaBeouf would play Don’t Worry Darling alongside Chris Pine and Florence Pugh.

The film led to a thriller directed by Wilde after Booksmart and a bidding war won by New Line. However, in September, it announced that Harry Styles will replace LaBeouf due to timing conflicts.

More details about this change have now emerged. 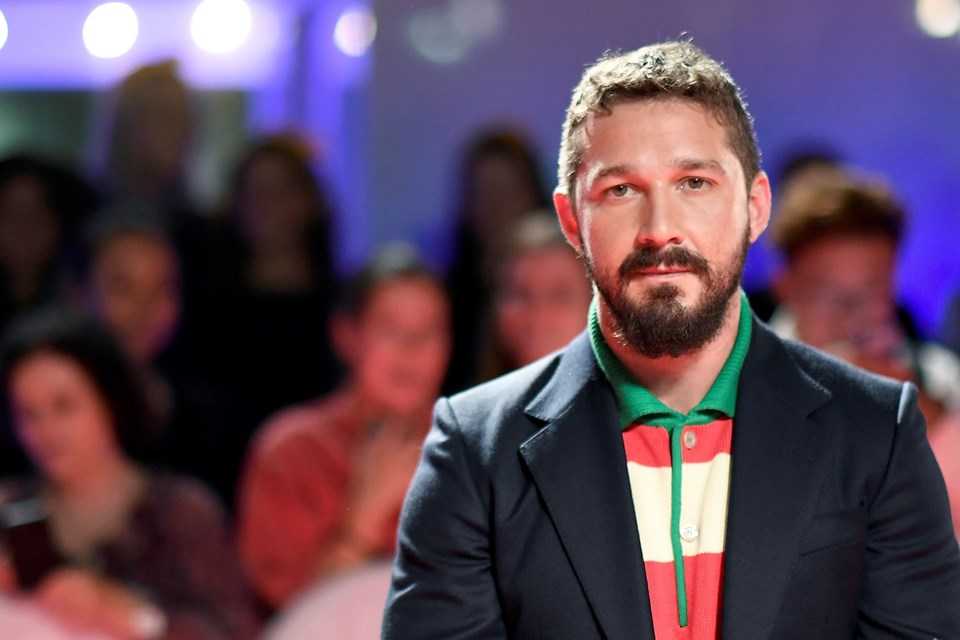 LaBeouf was removed from the cast of the film after he behaved badly.

The actor also reportedly clashed with the cast and crew, including Wilde, which ultimately led to the decision to fire him. Wilde and LaBeouf’s publisher did not comment on the incident, but a source close to the film noted that working with LaBeouf was not easy, adding that the actor was “unattractive”.

LaBeouf’s discussions and legal issues were on the public agenda for a long time. The actor arrested twice for incident while drunk, which led the actor to seek treatment for his anger and substance abuse problems.

In 2015, LaBeouf’s bad transformation with ex-girlfriend Mia Goth talked about. It alleged that LaBeouf used violence. 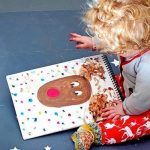 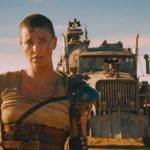