The cast of his new movie, Bullet Train, starring Brad Pitt, to be based on the best-selling Japanese novel, has been completed. Shooting of the movie is starting soon.

The new project of Oscar-winning actress Brad Pitt has been announced. Movie it centers its finding on the high-speed train from Tokyo to Morioka. During the three-hour journey, conflicts arise between gang members and tension rises.

David Leitch, who will be the director of the movie. It was learned that he will direct the scriptwriting phase and will also produce the film. Leitch most recently directed the Fast & Furious spin-off project Hobbs & Shaw. It has not been announced when the film will start shooting. 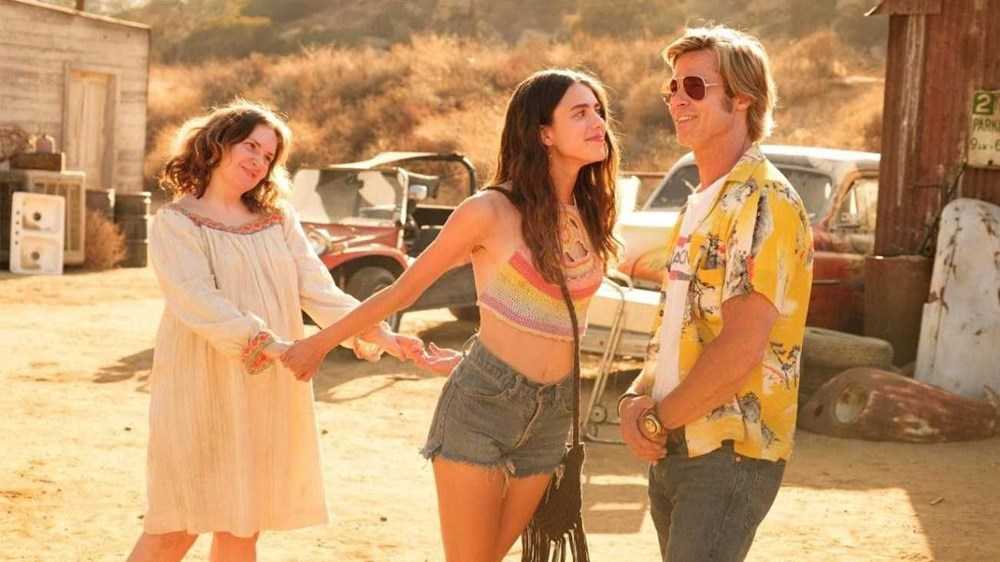 Quentin Tarantino in the hit Once Upon a Time in Hollywood last year. Sharing the lead roles with Leonardo DiCaprio, Pitt won his first acting Oscar for his role as stuntman Cliff Booth. Pitt also starred in the James Gray movie Ad Astra last year and received great acclaim.

It is known that Pitt has accepted to star in Babylon, where he will be directing Damien Chazelle and starring with Emma Stone, in addition to Bullet Train. The film, which will be shot in 2021, is expected to be released in February 2022. 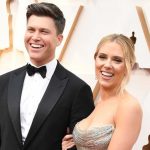 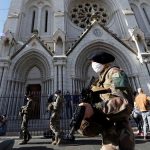