World famous mysterious street artist Banksy. Came to light with a new work after a long time with a graffiti made in Nottingham, England.

When a photo of the work shared on Banksy’s Instagram page, it confirmed that it belonged to the British artist.

There is an interesting detail in the work of mysterious graffiti artist Banksy on the wall of a beauty salon in Nottingham, England. Right in front of the graffiti in question is a bicycle without a single wheel and locked on an iron rod. From a certain angle, the ring that the girl in graffiti turns around her waist gives the impression that it is the missing wheel of the bicycle.

After it discovered that the work belongs to Banksy, dozens of people flocked to the area to take pictures. Banksy’s post on the Instagram page received more than 1.5 million likes in just 10 hours. 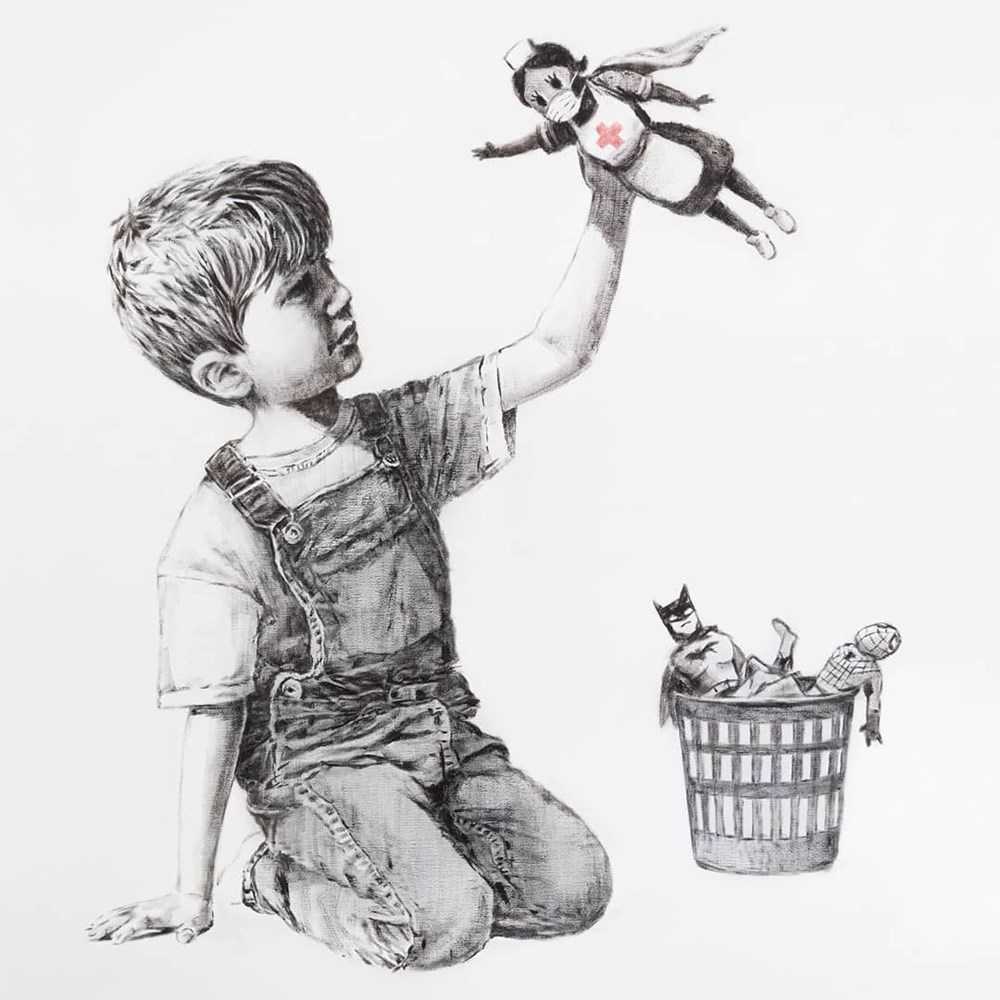 Although Banksy was known for shocking murals, turned to more emotional affairs during the corona virus outbreak. It was revealed that the British artist made a drawing called ‘Groundbreaking’ in a corridor of Southampton University Hospital in May. 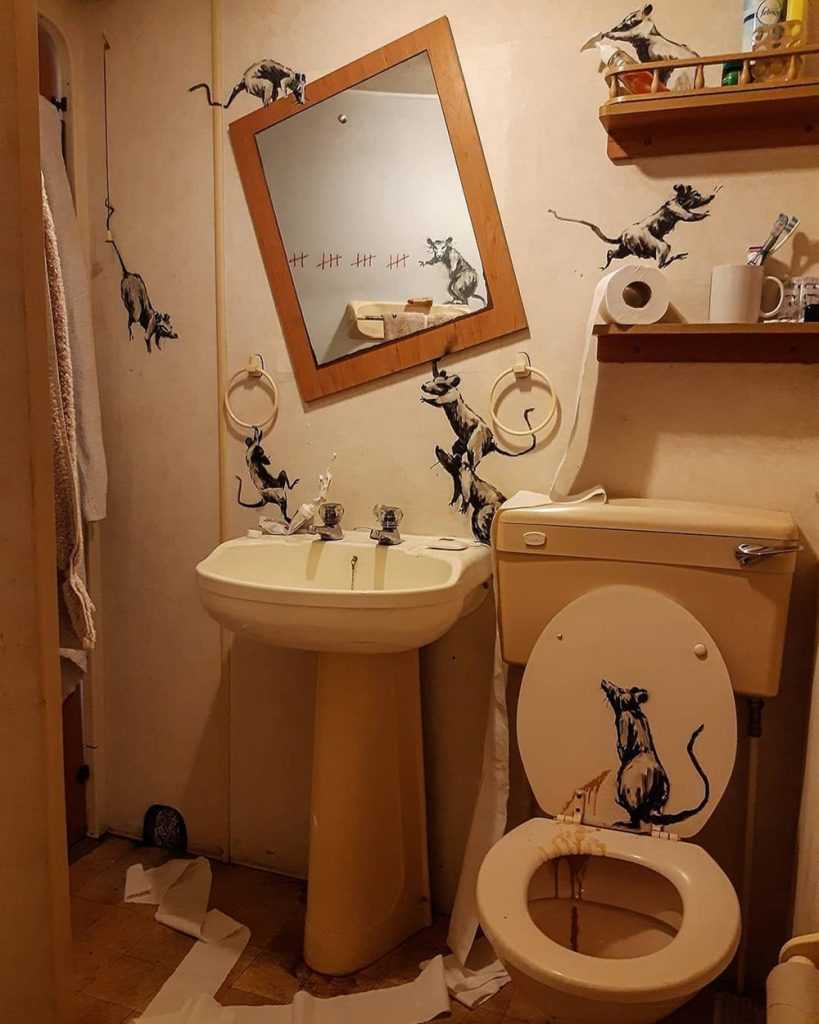 Banksy doing various graffiti works in the bathroom of his home while in quarantine. He posted those pictures online with the note “My wife hates me working at home.” 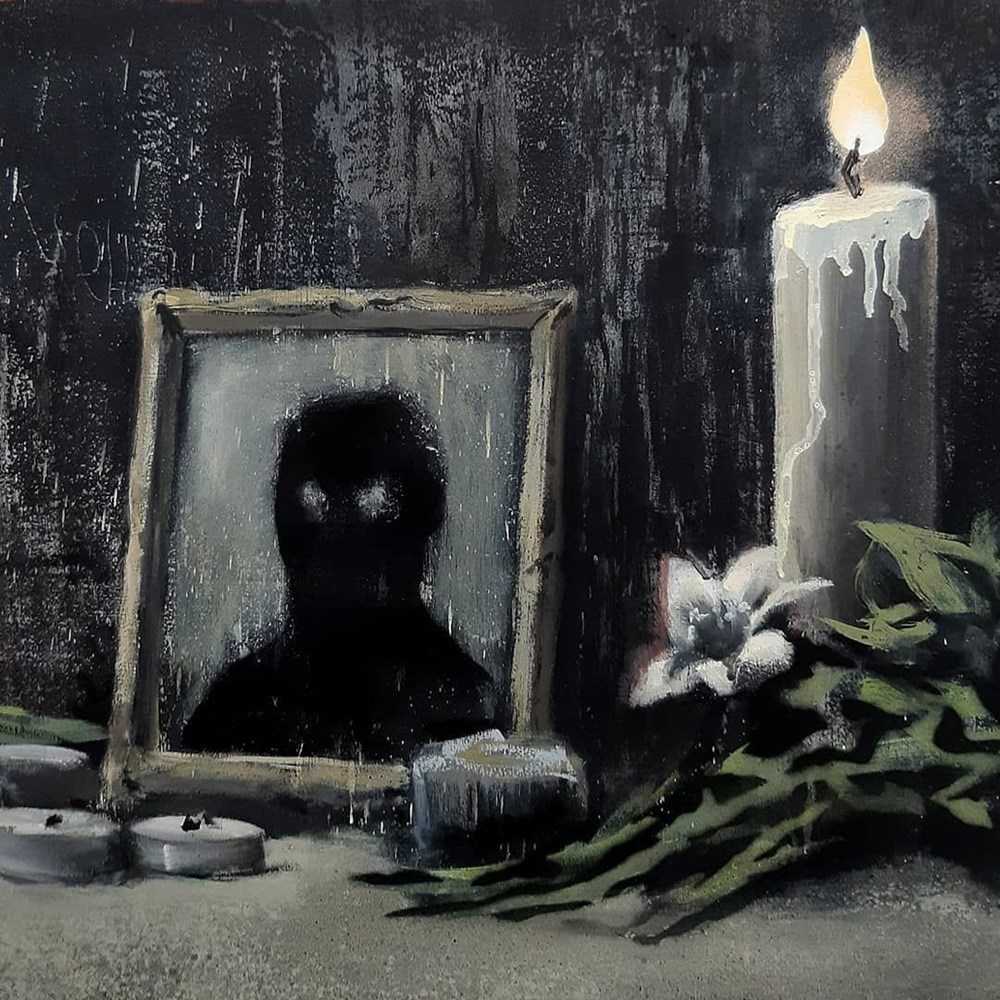 Banksy had protested the murder of George Floyd by the police in the USA with his new painting. 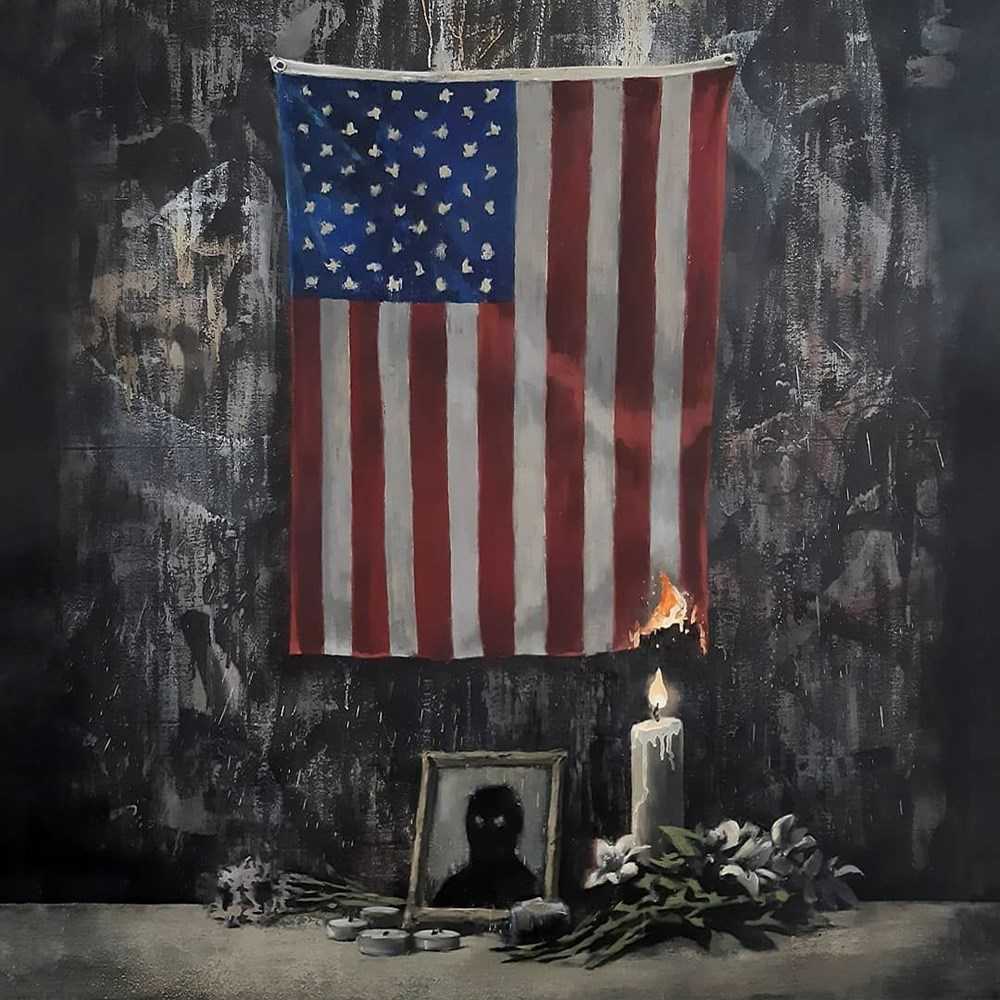 By sharing a picture of a candle burning the US flag on social media. “The system makes people of color fail. The white system is like a broken pipe that flooded the downstairs apartment. If this white problem is not solved, someone should go up and kick the door.” 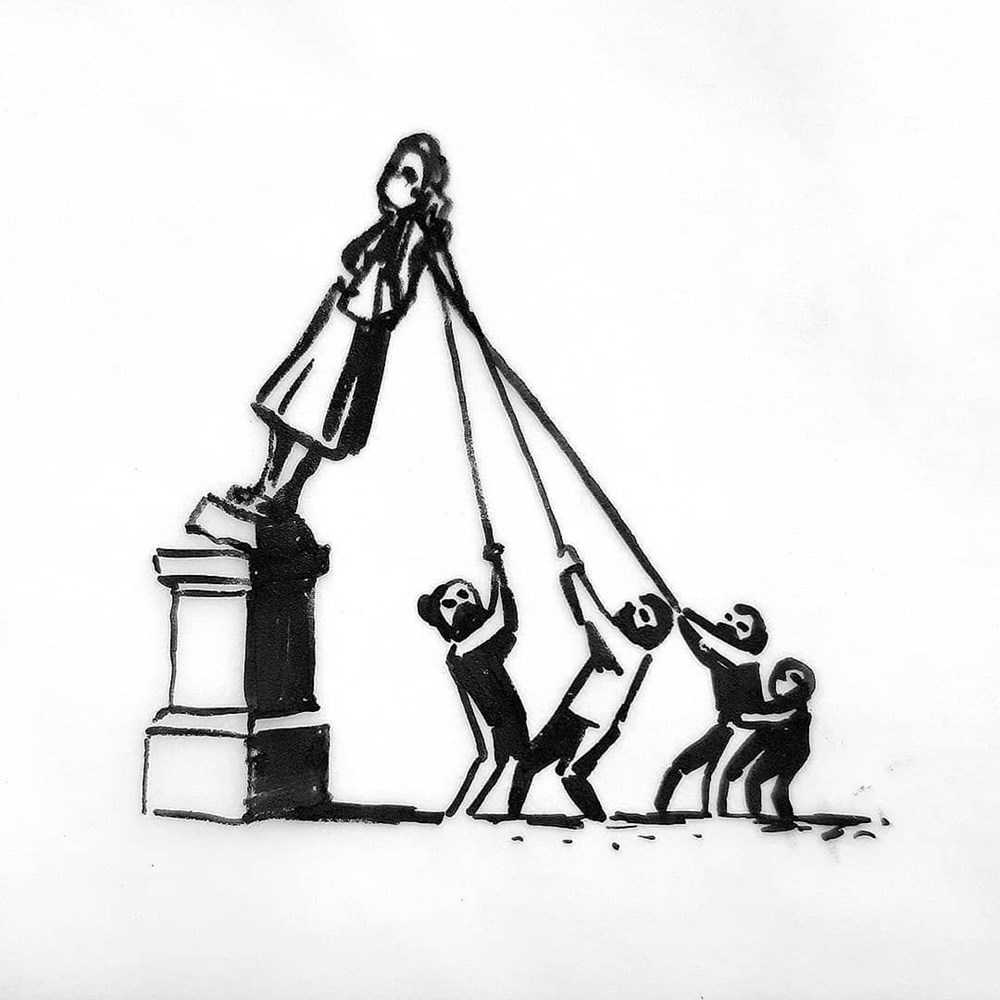 On the UK of Floyd protest. Colston, the British slave dealer whose dark legacy is discussed. 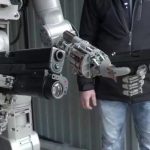 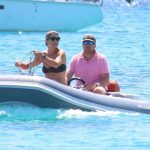