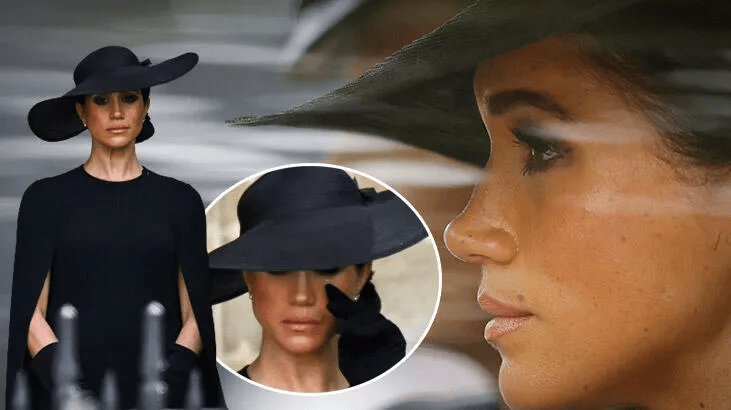 Meghan Markle, the “unwanted bride” of the United Kingdom, who has not been at the center of the controversy for a moment since she entered the royal family, could not control her tears at the funeral of the Queen, who died at the age of 96.

The funeral ceremony of Queen Elizabeth II, which was broadcast live all over the world, is the first news in the world… After the state ceremony at Westminster Church, the Queen’s funeral was moved to Wellington Arch. The last stop will be Windsor Palace.

Ever since she married Prince Harry at Windsor Castle in May 2018, Meghan Markle has not fallen off the world agenda for a moment. When the calendar leaves show January 2020, the Duke of Sussex, Prince Harry and his wife, Duchess Meghan, announced that they have withdrawn from their senior positions in the British Royal Family and will start working to gain their economic independence.

The couple later moved to California and things were never the same with the Royal Family. In fact, after Queen Elizabeth passed away at the age of 96, King Charles’ son Harry said, “Don’t bring Meghan,” and that it was not right and would not be welcome for Meghan to be in Balmoral at such a sad time.

As such, all eyes were turned to Meghan, and the Duchess became one of the names followed with curiosity by the cameras during the funeral ceremony attended by leaders from all over the world today.

Everything from her clothes to her posture, from her looks to her facial expressions was examined and every moment was photographed. The Duchess of Sussex had emotional moments as she stood next to Camilla, the Queen Consort, Kate, the Duchess of Cambridge and their children Prince George and Princess Charlotte. 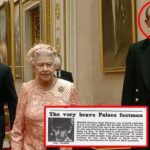 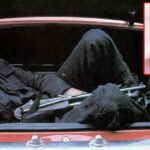