Released 25 years ago, it shocked both the royal family and the UK. New facts are on the agenda regarding the interview, which resonates with Princess Diana’s words “Well, there were three of us in this marriage, so it was a bit crowded,” the princess famously said. That made a huge impact 25 years ago. Reporter Martin Bashir, interviewing BBC, lies Diana and is launching another investigation into her alleged persuasion to speak to fake bank documents.

Hints at the current wife Camilla of Lady Diana, Prince Charles’ first wifeInterview with the words “Well, there were three of us in this marriage, so it was a bit crowded,” the princess famously said. That made a huge impact 25 years ago. It is on the agenda again, when journalist Martin Bashir, who asked questions, convinced Diana to speak with lies and fake bank documents. 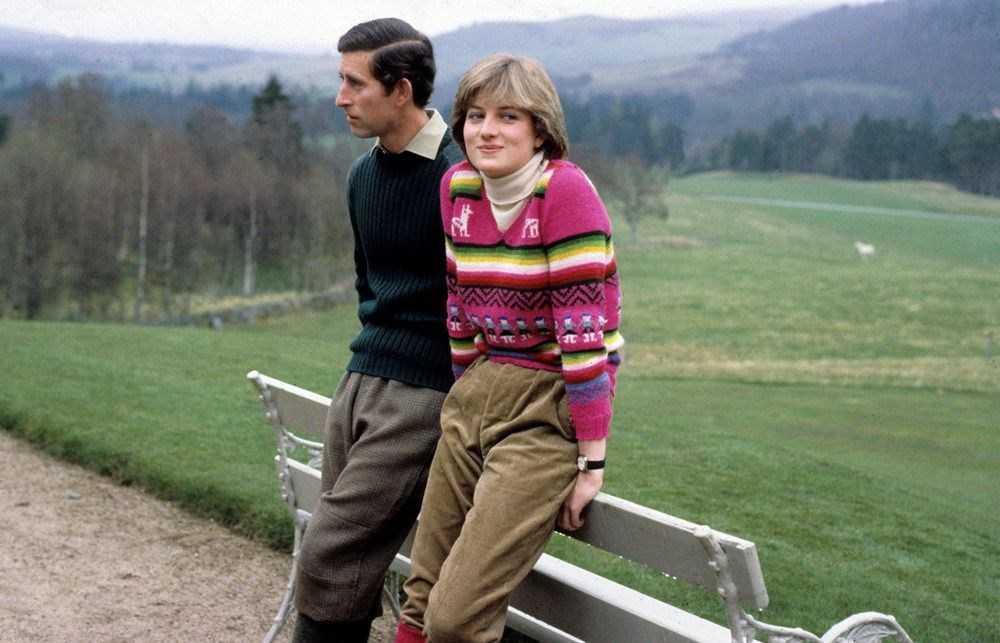 “We were three people in this marriage”

Known at that time to anger the members of the British Palace, especially the Queen, and allegedly accelerated the divorce of Diana and Charles in 1996. Matt Wiessler, graphic designer of the talk show Panorama, told how Bashir tricked Diana into making Diana speak, in an interview he gave at ITV years later. 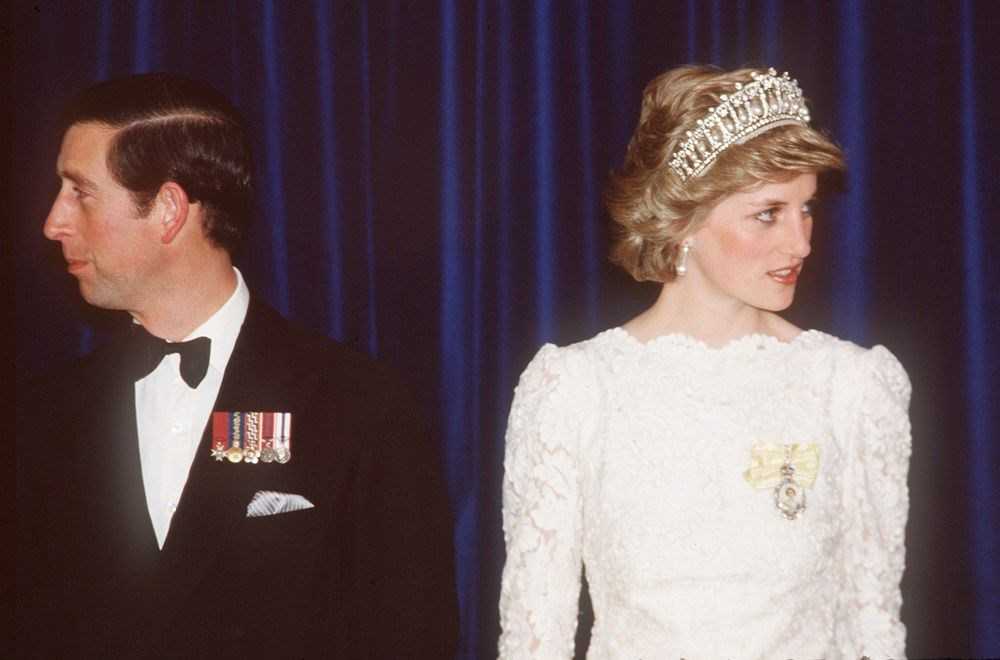 According to Weissler, Martin Bashir alleged that Buckingham made a report by paying journalists.

He asked him to create fake bank documents and convinced Diana to interview them with these fake documents. Among the lies told to Diana, Prince Charles had a love affair with Camilla, as well as caretaker Tiggy Legge-Bourke. It was also noted that Diana’s own employees, closest friends and bodyguard leaked news to newspapers.

After the incident, Tony Hall, then BBC News Director, initiated an internal investigation and as a result, Wiessler was fired while Bashir was acquitted. While Wiessler said that he was declared a scapegoat, he said that he spoke again 25 years later because he wanted to clear his name.

It was learned that Bashir, who is currently working at the BBC, could not convey the story by himself because he was caught in Covid-19, and the BBC will re-investigate the past incident. The BBC’s decision to re-open an independent investigation received support from the government. Prime Minister Boris Johnson underlining that the BBC is taking the right step. Prime Ministry Spokesperson “We expect the journalists of the BBC, a public service publisher, to meet high standards”. Years ago, Diana spoke about the betrayals of her husband Prince Charles, whom she married in 1981, lived apart since 1992, and divorced in 1996, and her own bulimia. Prince Charles married his current wife Camilla in 2005. 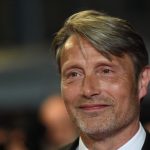 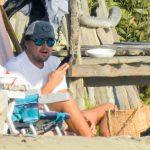