Johnny Depp’s request for postponement of the lawsuit filed against his wife Amber Heard  resolved. Despite Heard’s objections, the case taken from January 11, 2021 to May 3, 2021. 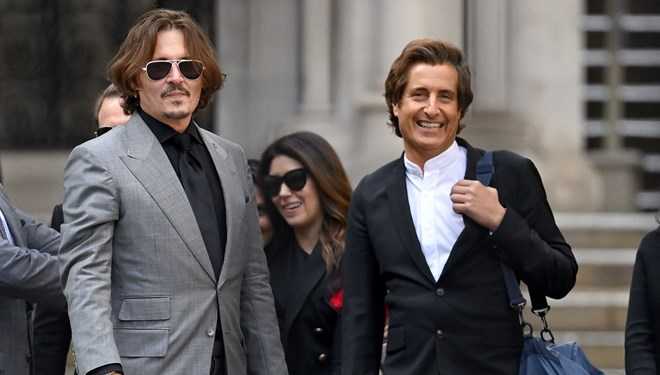 Hollywood star Johnny Depp; She filed a $ 50 million lawsuit against Amber Heard after her article in the Washington Post containing allegations of violence.

When his trial on January 11, 2021 coincided with the filming of the third film in the Fantastic Beasts series, the 57-year-old requested a postponement.

A few days later, Heard objected, saying that if the request accepted, the trial could coincide with the filming of Aquaman 2 this time. The court postponed the trial in Virginia from January 11, 2021 to May 3, 2021.

Johnny Depp thanked his fans for their constant support in the letter he wrote on his desk in the video he shared on his Instagram account after the decision. 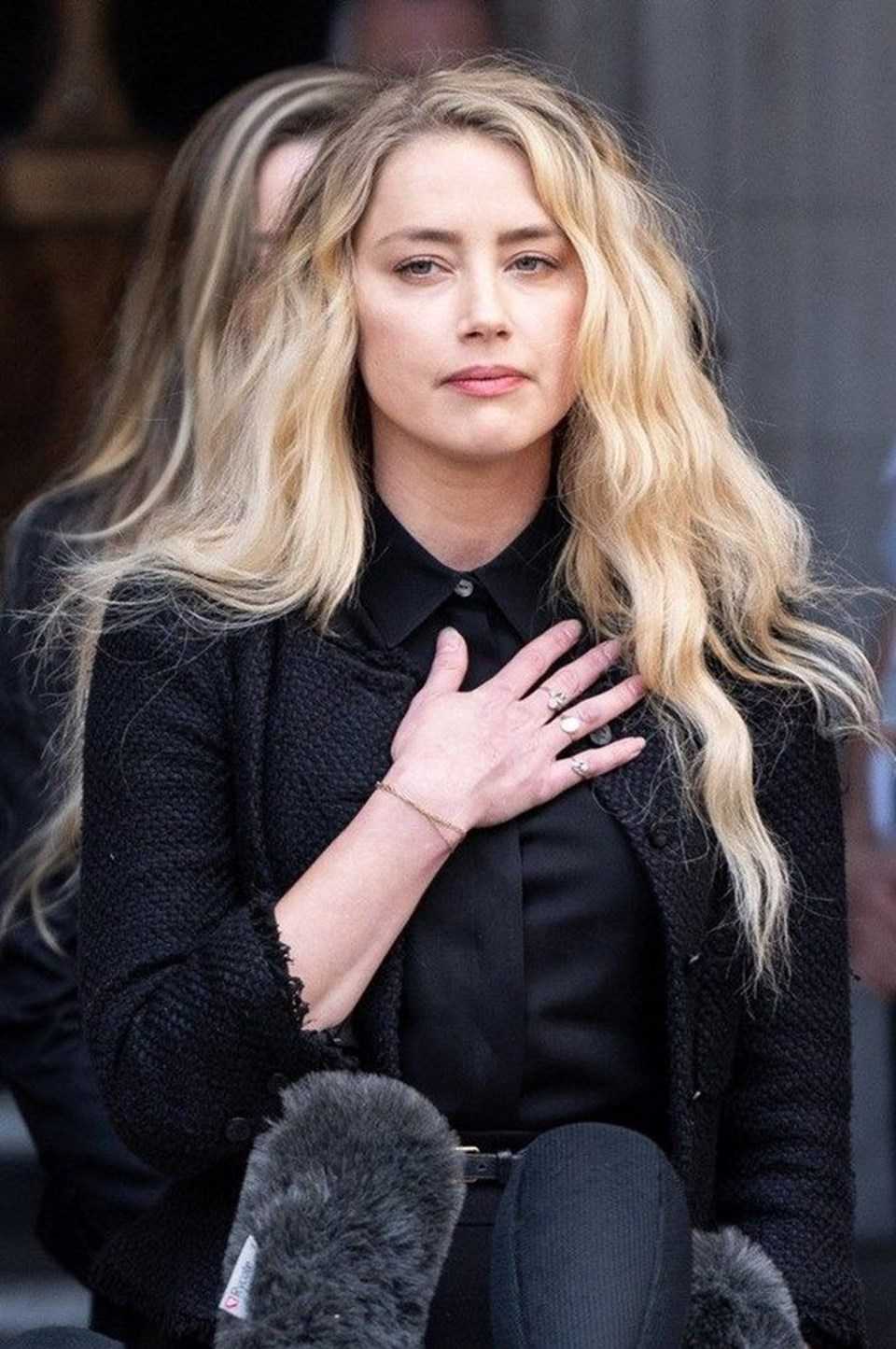 Depp posted the video “Hello everyone! I wanted to thank you all once again for your continued and loyal support through many long and interesting periods of my life. I’m only here because of you, and I’m here only for you. Thanks and love to all of you “. 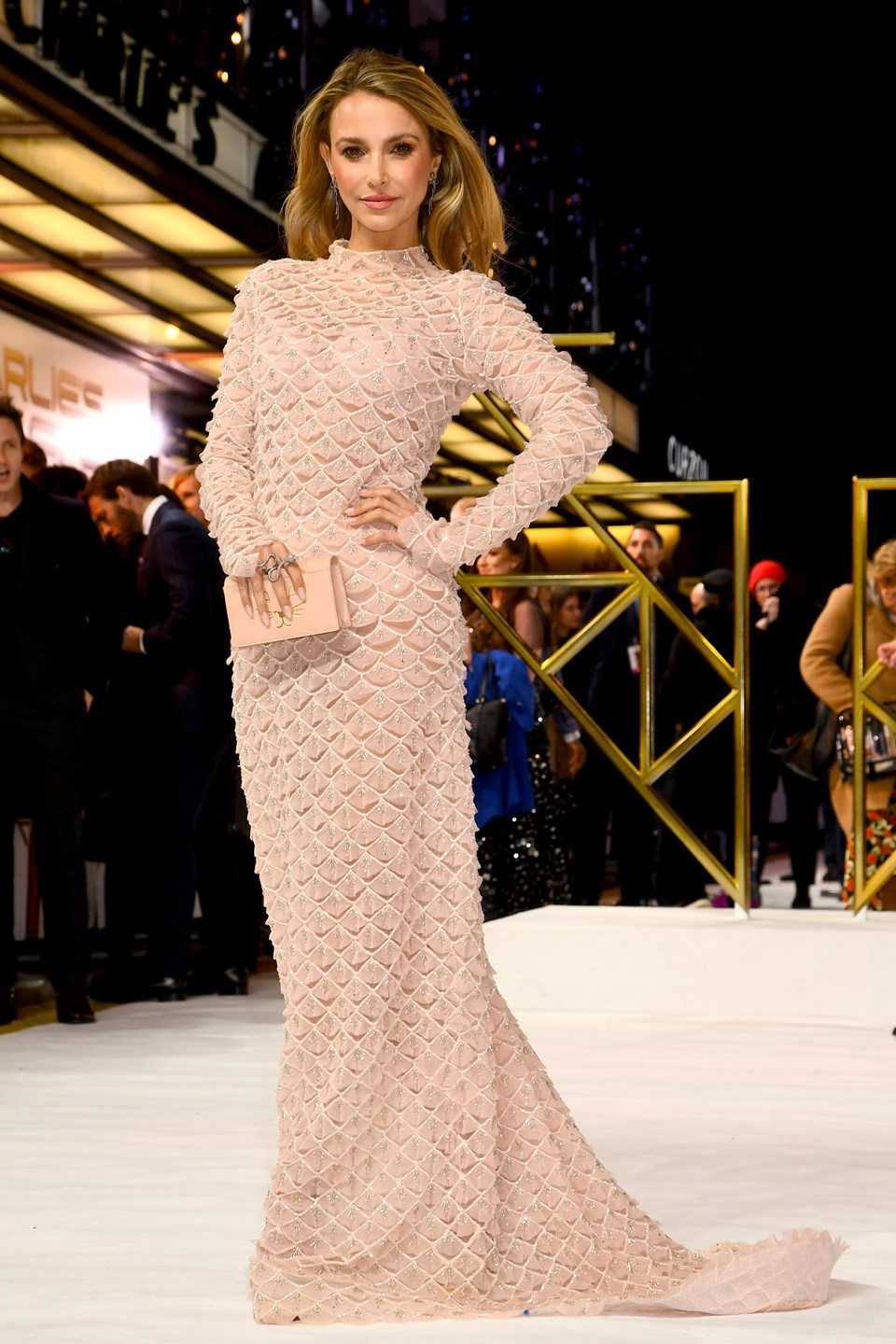 For a while, the actress, who had a showdown with her ex-wife Amber Heard before the law, is on the agenda with allegations that she had a love affair with German-born actress and model Sophie Hermann.

Sophie Hermann made her name known through the TV show Made in Chelsea, in which she starred. Hermann, who has been on the program since 2013, took a two-year break after the sixth season. But then she came back to the show. 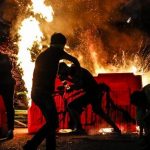 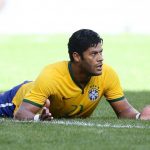