Famous basketball player Lebron James bought the mansion where the legendary actor Katharine Hepburn lived in the heyday of her career. James paid $ 36.8 million for this property.

Located in a highly demanded area in Beverly Hills, this property built in 1930. For years, the Mediterranean-style mansion belonged to one of Hollywood’s famous actors, Charles Boyer.

In the 1940s, Boyer and one of the leading studios of the period, RKO, fell into disagreement. The company canceled its contract with Boyer. After the deal, the studio bought the house from Boyer.

In fact, after this agreement, the mansion was once again owned by Howard Hughes, one of the billionaires of the time. Because he was the owner of the RKO Studio. But Hughes never lived in this house. Director, producer, aviator, Hughes sold the property to his ex-girlfriend Katharine Hepburn.

Hepburn lived in this mansion during the heyday of her career. Therefore, this property is known as Katharine Hepburn’s house, although many people have bought and lived over the years.

After Hepburn moved here, the property was bought by wealthy people who were not from the world of cinema.

In 1986, soap opera producer Lee Phillip Bell bought the mansion for $ 2.9 million. He lived here until he died.

The reason why the property is so popular is that it also has its own dock.

The Buddha statue next to the swimming pool is one of the symbols of this property. 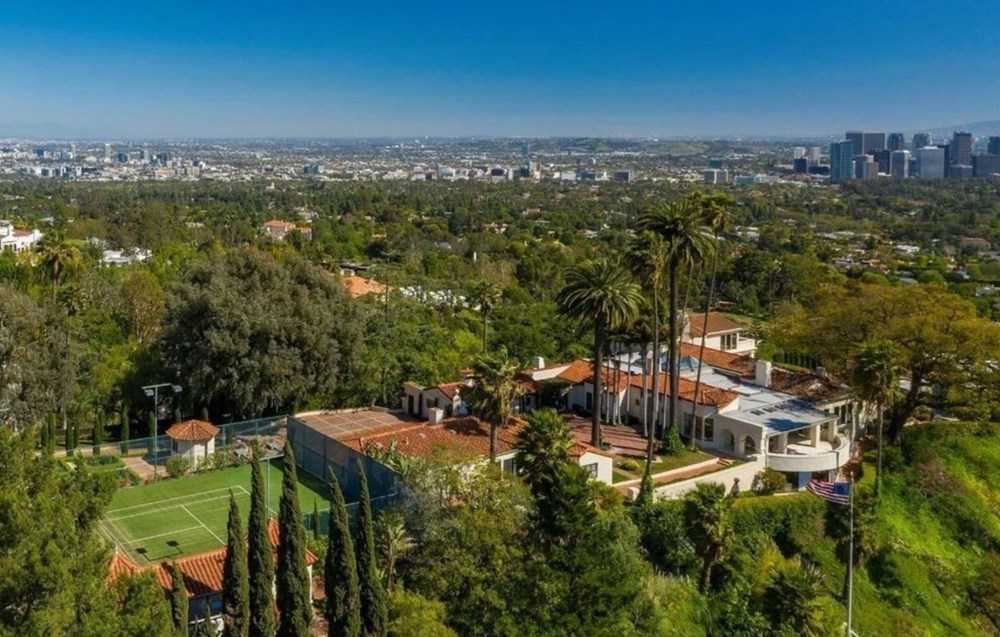 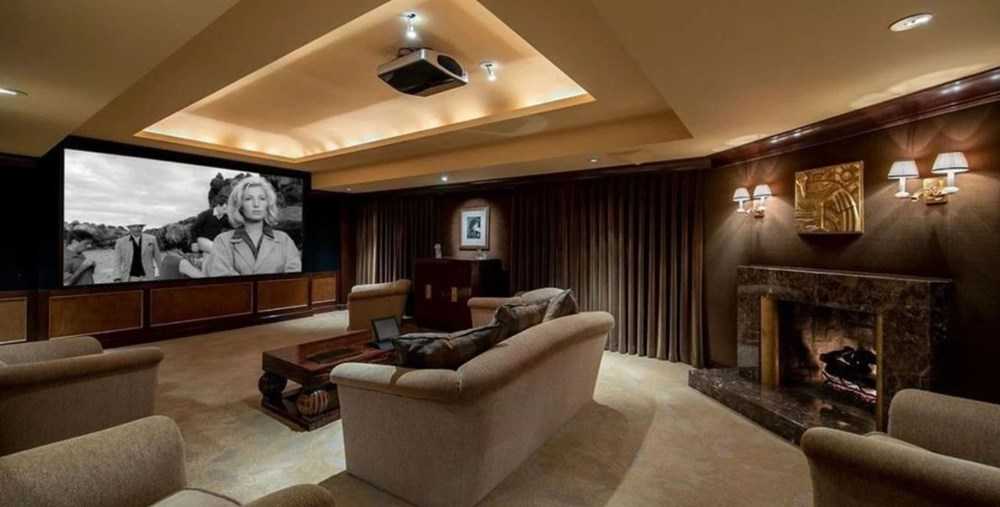 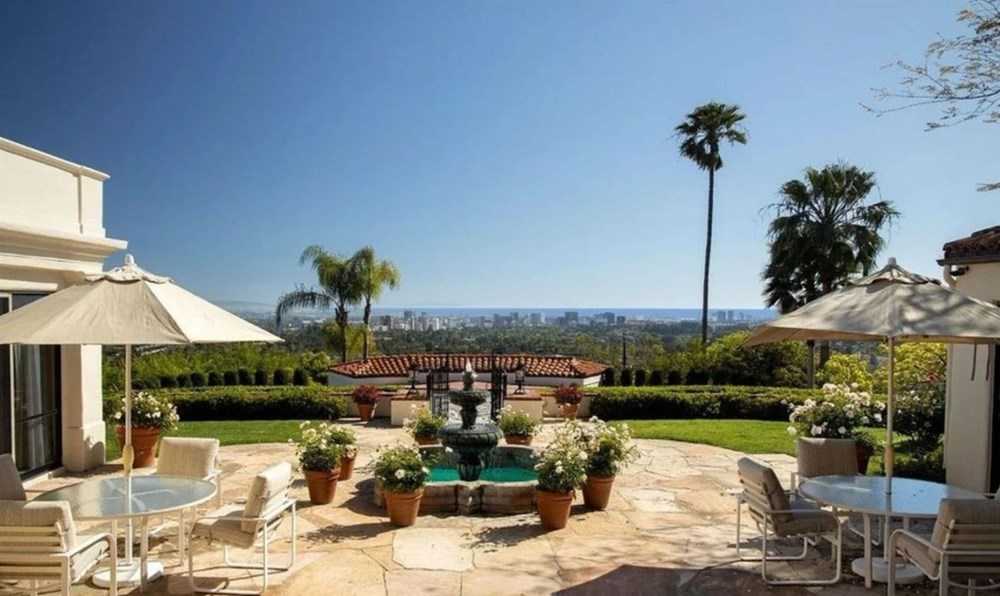 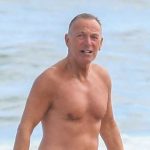 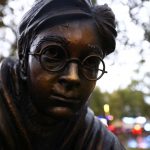