The Los Angeles Lakers are just one win away from the NBA finals. The Lakers, who beat Denver 114-108 in the game that starred Anthony Davis, carried the lead in the series to 3-1.

The Los Angeles Lakers are one step closer to the NBA finals.

The Lakers started the game fast and finished the first quarter ahead by 7 points with Anthony Davis’ effective game.

Jamal Murray did not allow the gap to widen and Denver to leave the match until the last quarter.

However, the Los Angeles Lakers won the game 114-108, where Anthony Davis finished with 34 points.

Dwight Howard was the only double-double of the Lakers, where LeBron James scored 26 points.

Howard finished the game in 22 minutes with 12 points and 11 rebounds.

In Denver, Jamal Murray’s score 32 could not prevent the defeat.

The Los Angeles Lakers have a 3-1 lead in the series. With a win for the Lakers.

However, Denver performed extraordinarily in the remaining two play-off rounds this season.

Michael Malone’s team made it to the finals, trailing Utah 3-1 in the quarter-final series and the Los Angeles Clippers in the semi-final series. 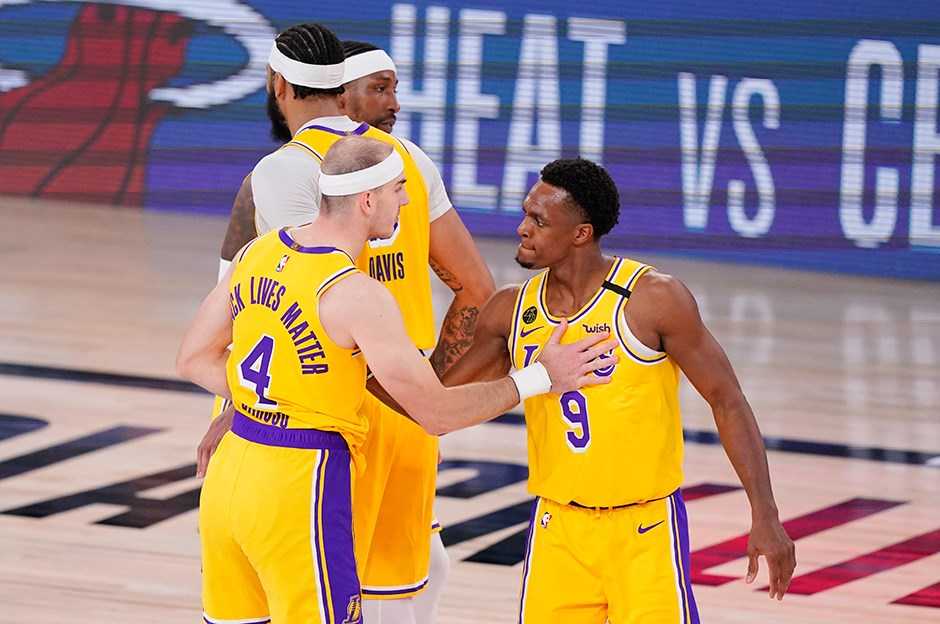 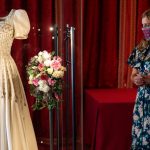 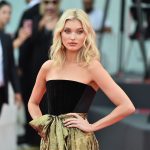