Game of Thrones’ Jon Snow Kit Harington becomes a father. Actress Rose Leslie, whom she met and married in the same series, gave pregnancy poses to a magazine.

Leslie, who gave life to the character of Ygritte in the fantastic series, revealed her growing belly in the poses she gave for Make Magazine.

33-year-old Leslie, who explained that they returned to England from the USA where they lived for the birth of the baby. “It is a privilege to be with the surrounding greenery, birdsong, bushes and our wonderful neighbors. Very peaceful.”

33-year-old Harington and Leslie met and fell in love on the set of Game of Thrones.

Scottish actress Leslie, with whom she met British actor Harington, who became famous for the character of Jon Snow, on the set of the same series and began to have love. He got married in June 2018. The couple’s wedding took place at Wardhill Castle in Scotland.

Harington and Leslie met during the second season of the series and started the relationship.

The two played a loving couple in the Game of Thrones series. 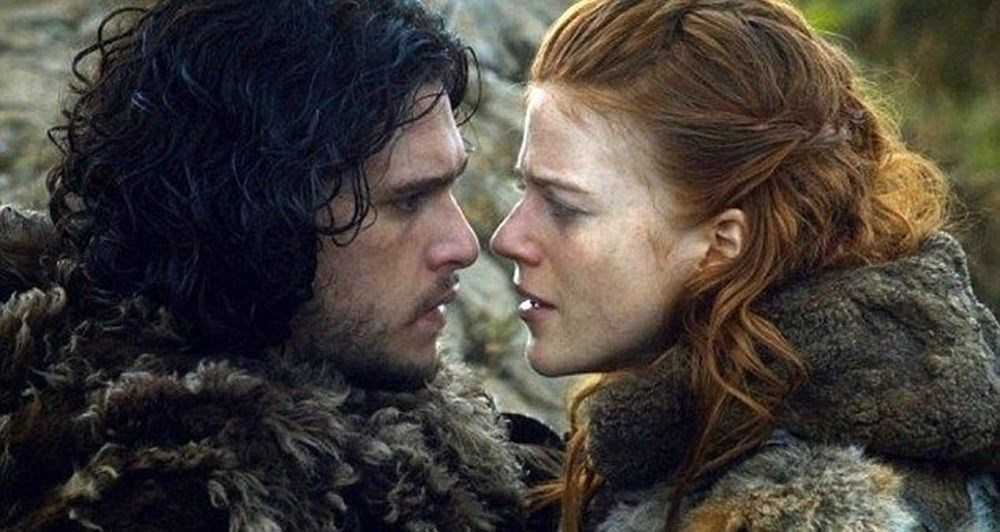 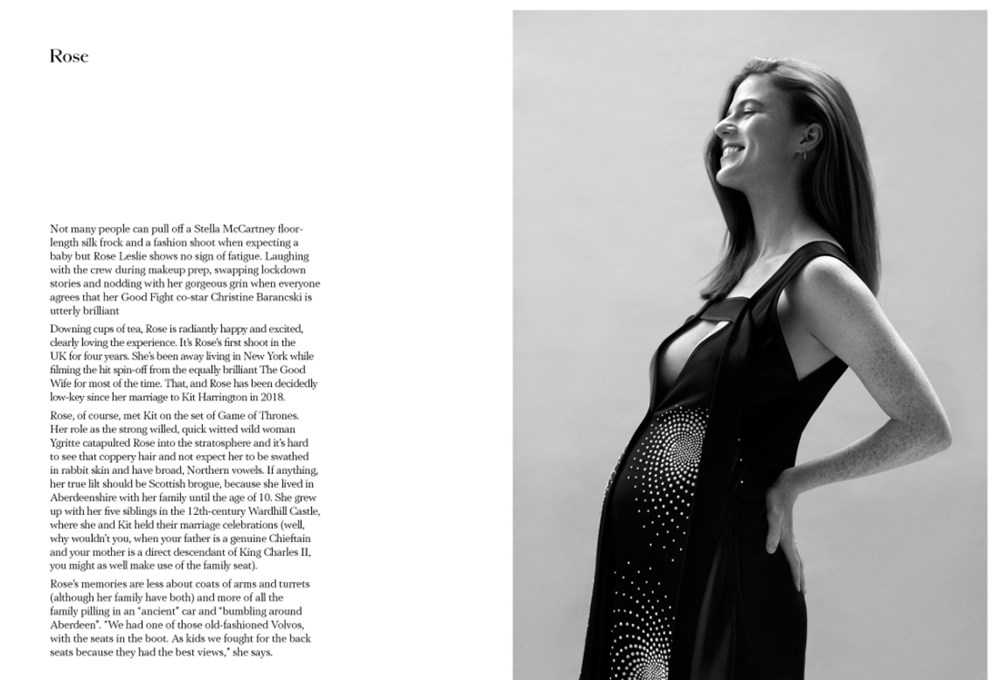 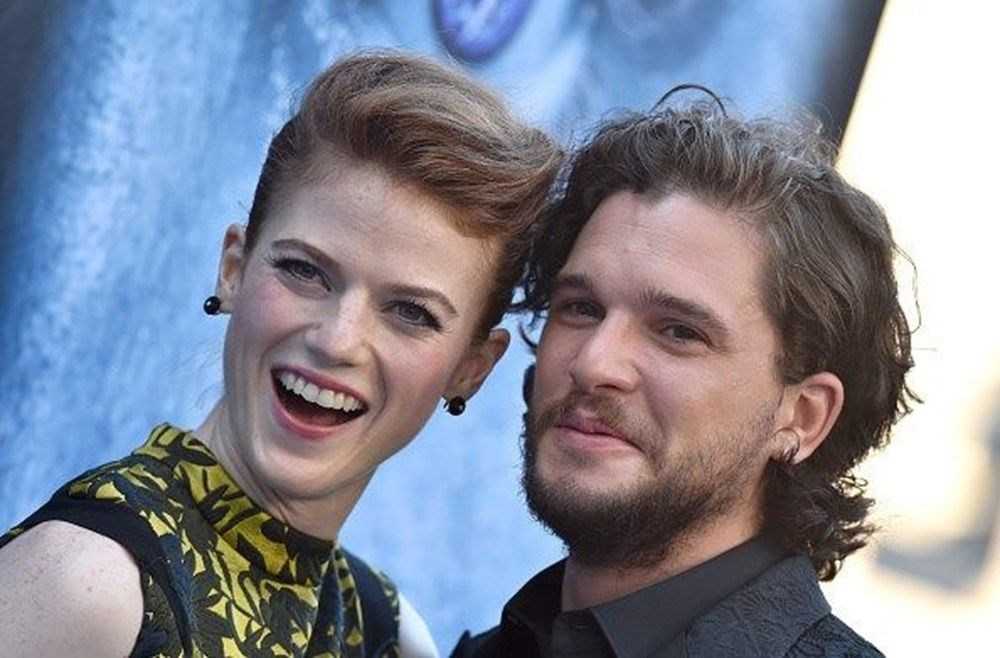 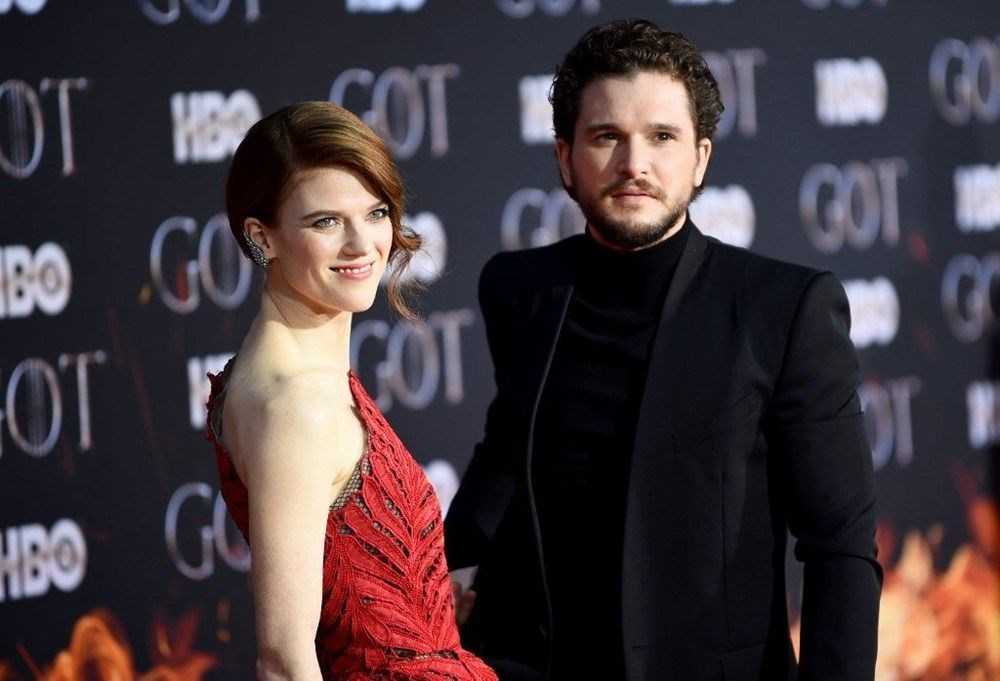 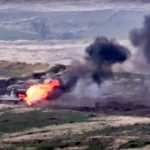 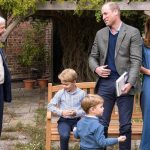