Daniela Ospina, ex-wife of James Rodriguez, who transferred from Real Madrid to Everton at the beginning of the season. She spoke for the first time in a long time about their relationship that ended after a betrayal.

Daniela Ospina, who ended their six-year marriage on the grounds that the Colombian footballer betrayed her. She stated that despite what happened, their communication continued due to their daughters.

Daniela Ospina, 28, a former volleyball player. Stating that their relationship with James was excellent. “As soon as we saw that we could not continue together, we prioritized our daughter, our love for her and our respect for each other.”

“James is a great person, he’s my daughter’s father. I had many dreams to fulfill, but despite that, our relationship is perfect today.”

Ospina said that she would rather punctuate the relationship rather than fight and keep the relationship. “When something doesn’t work, maybe it’s because many things have failed.”

Daniela Ospina “I am one of those who prefer a good ending rather than getting into problems with the person I love, respect and value.” 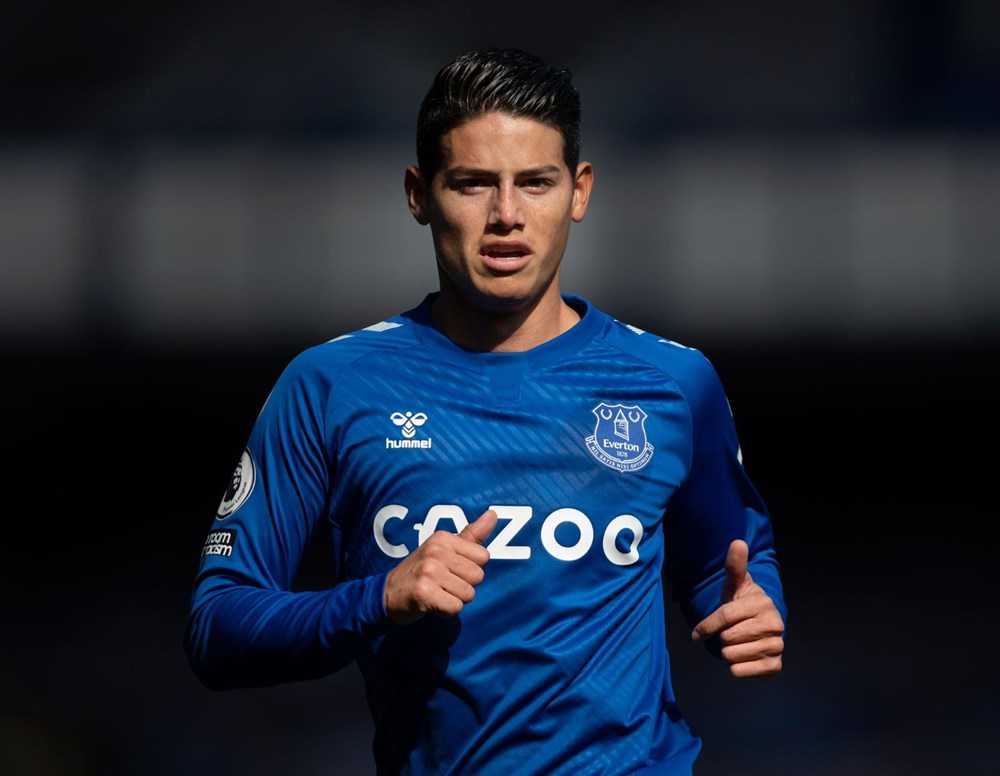 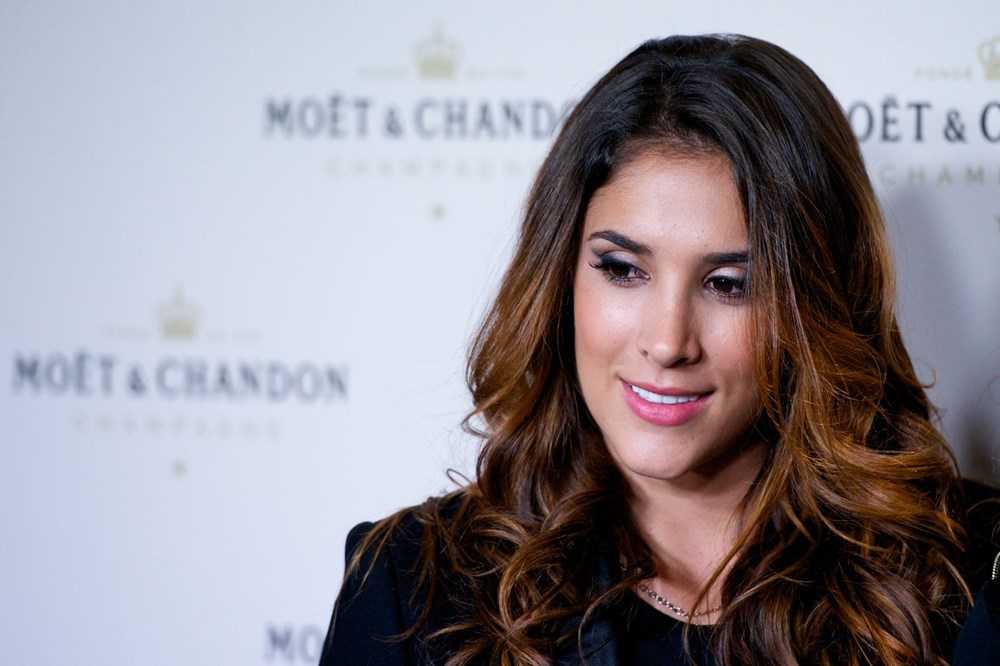 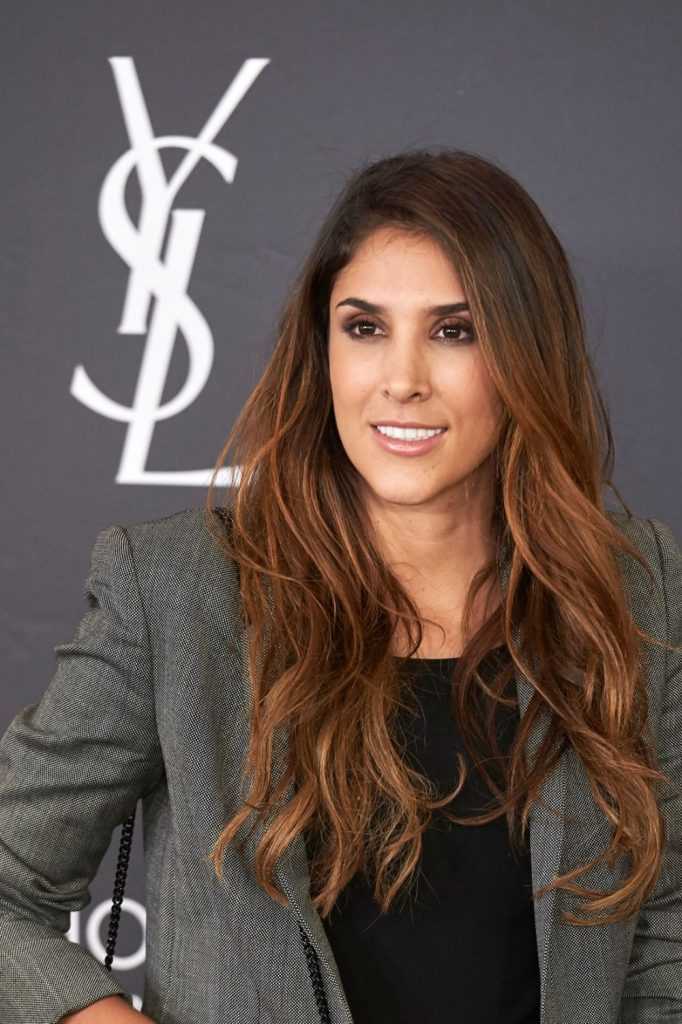 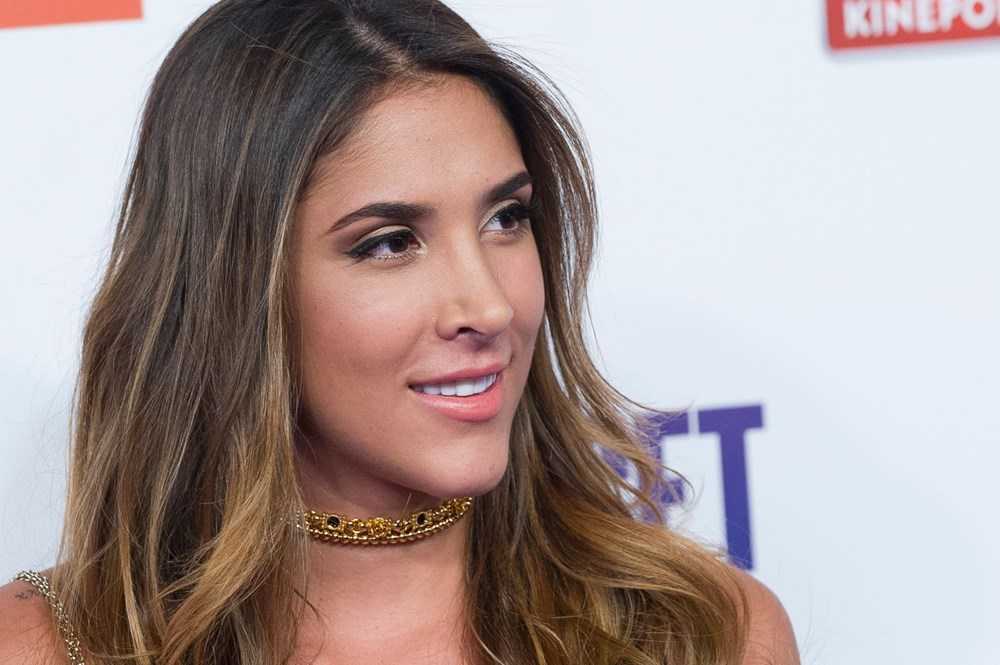 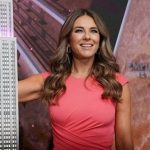 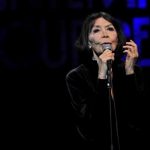