Singer Grimes is the first child of a relationship with Elon Musk, CEO of SpaceX and Tesla companies. X Æ A-Xii said Musk is starting to form his own thoughts. Grimes said that her 6-month-old baby has an interest in radical art.

Grimes said in a new interview that his son X Æ A-Xii Musk, who is almost 6 months old, is starting to form his own thoughts. Claiming that babies have their own tastes, the 32-year-old singer said, “They definitely like some things. They don’t like the others. They totally have their own thoughts ”

The singer who says her baby has an interest in radical art “I don’t think it’s problematic to relate to them at this level.”

“We watched Apocalypse Now and other things,” said Grimes, who also stated that he watched movies with her son. 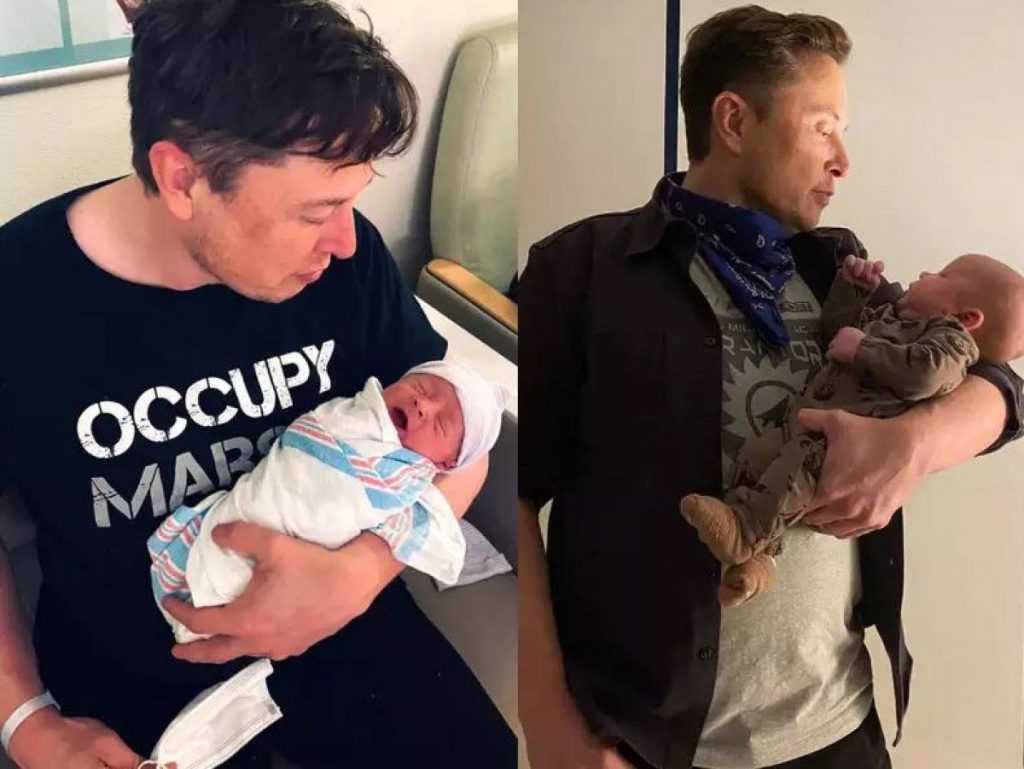 Grimes also said that her baby helped her with the new song she created for the Endel app. 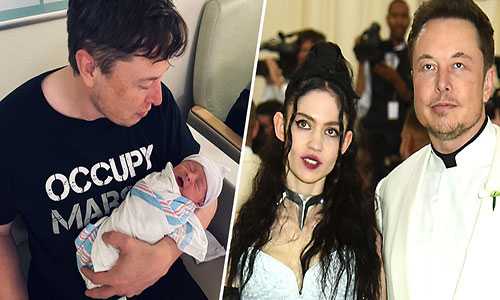 There was too much sharp sound in the first version of the song and it was just chaos. Stating that it caused tears, Grimes stated that in the final version of the work, her baby smiled and liked her.

Grimes and Elon Musk’s baby was born in May. In an interview in July, Musk said Grimes took care of the baby’s care. “You know, babies eating and pooping machines. There is not much I can do right now. Grimes has a much bigger role than me right now.” 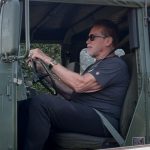 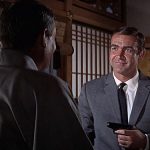