The world of fashion has changed more than ever this year. While the Coronavirus pandemic affected fashion production, fashion shows and calendars, the rising anti-racist movement and the US presidential election also had an impact on the podiums. Here are the catchy fashion events in 2020 …

The world of fashion has made a bigger change than ever in 2020. What happened during the year caused both positive and negative changes in the fashion industry. Apart from the Coronavirus pandemic, fashion show cancellations, digital fashion shows, masked collections, spectacle-free shows, the “vote” wave that spread from the front of the celebrities before the 3 November USA election also affected the fashion. Anti-racist protests that started in the USA and affected the whole world also directed fashion brands. Here’s what happened in the fashion world from A to Z in 2020 … 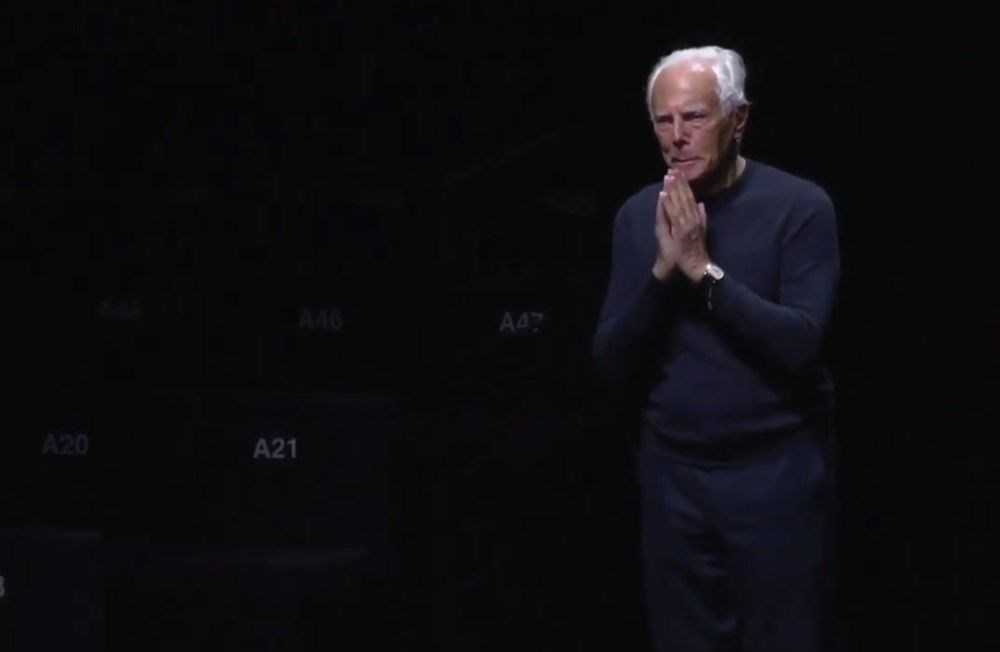 While the coronavirus pandemic, which affected the world, affected many sectors, it could not be expected to bypass the fashion world. It happened that way … There were cancellations in giant fashion shows one after another.

After the Coronavirus spread to Italy, the world-famous fashion giant Armani made a last-minute change at the big fashion show as part of Milan Fashion Week. Armani exhibited the fashion show in an empty hall for the first time in its history due to the health hazard. At the end of the show without applause published on YouTube, the famous designer Giorgio Armani took the podium to salute, as always.

The 45-year-old Milan-based fashion house made such a decision for the first time due to health concerns. The 85-year-old famous designer Armani had a fashion show in Paris in 1998 due to security problems. Later, the image of the fashion show was distributed to the press. 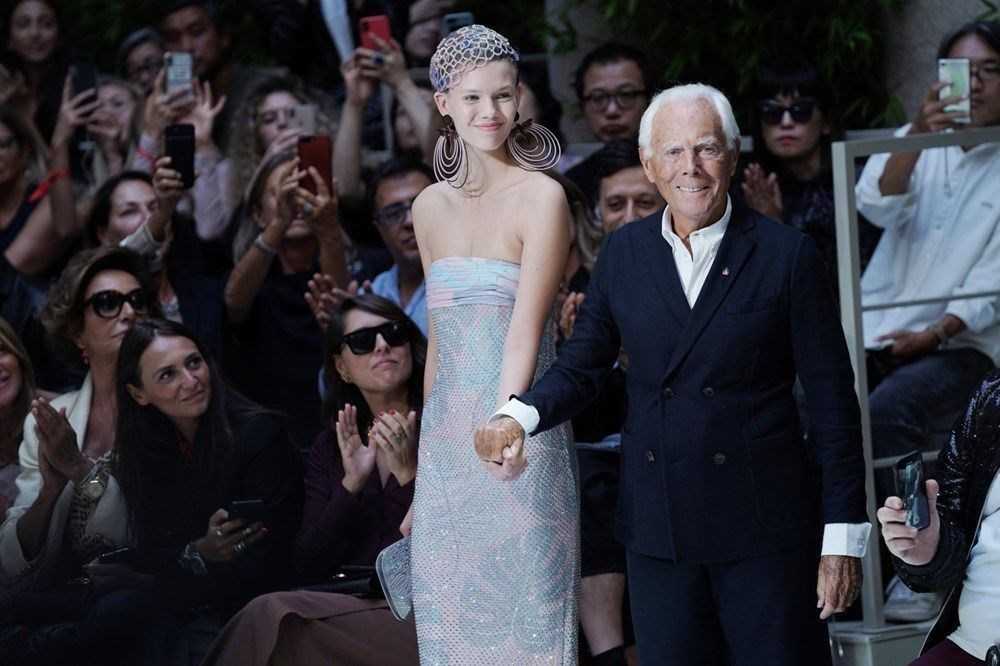 The fashion house also announced that the Armani Prive show, which usually takes place during Paris Couture Fashion Week in July, will postpone its seasonless collection, which includes items that can be worn for both summer and winter, until January 2021. 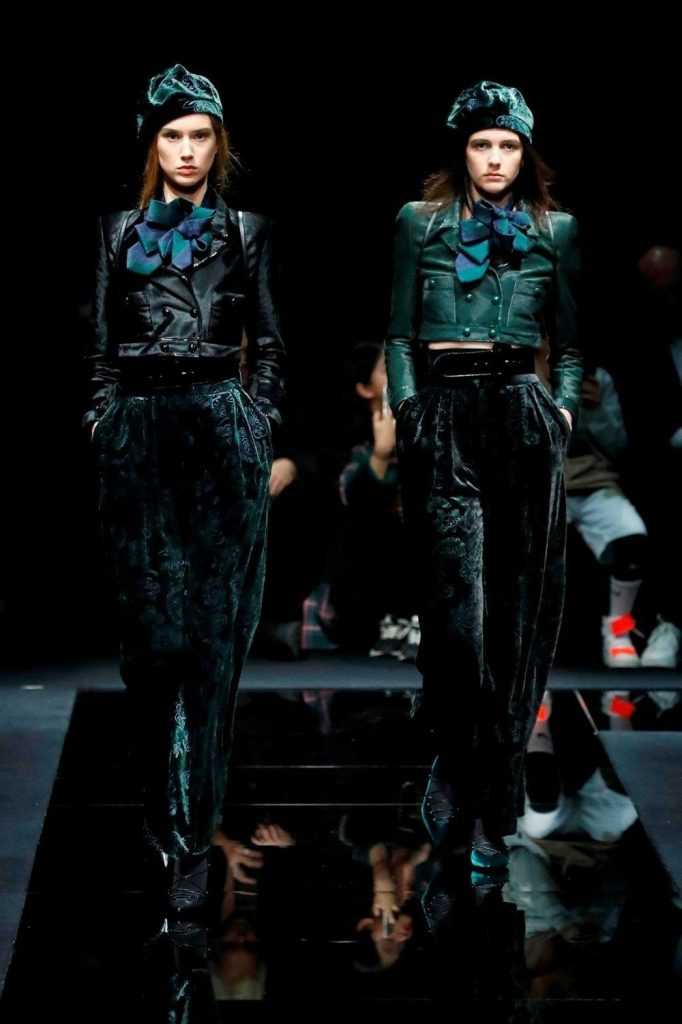 Couture shows scheduled to take place in Paris in July 2020 have been canceled. In the statement made by the Federation de la Haute Couture et de la Mode, the governing body of French fashion, “With the spread of the Coronavirus pandemic around the world, fashion houses made strong decisions to ensure the health of their employees and everyone.”

The British Fashion Council announced its plans to take the traditional digital for June London Fashion Week, where both men’s and women’s shows will be hosted in the same virtual space.

The Council of America Fashion Designers canceled the men’s New York Fashion Week shows, which will be held in June. 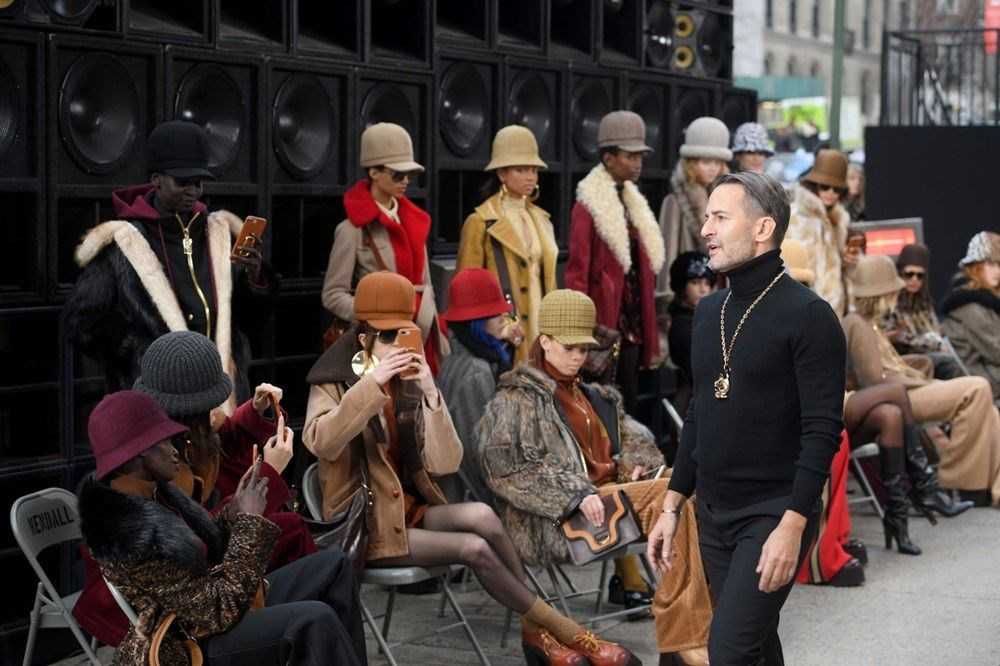 Production came to a halt after giant companies such as Armani, Chanel, Gucci, Prada and Ralph Lauren canceled their fashion shows. Marc Jacobs announced that he is discontinuing his Fall 2020 collection for fashion week in September. 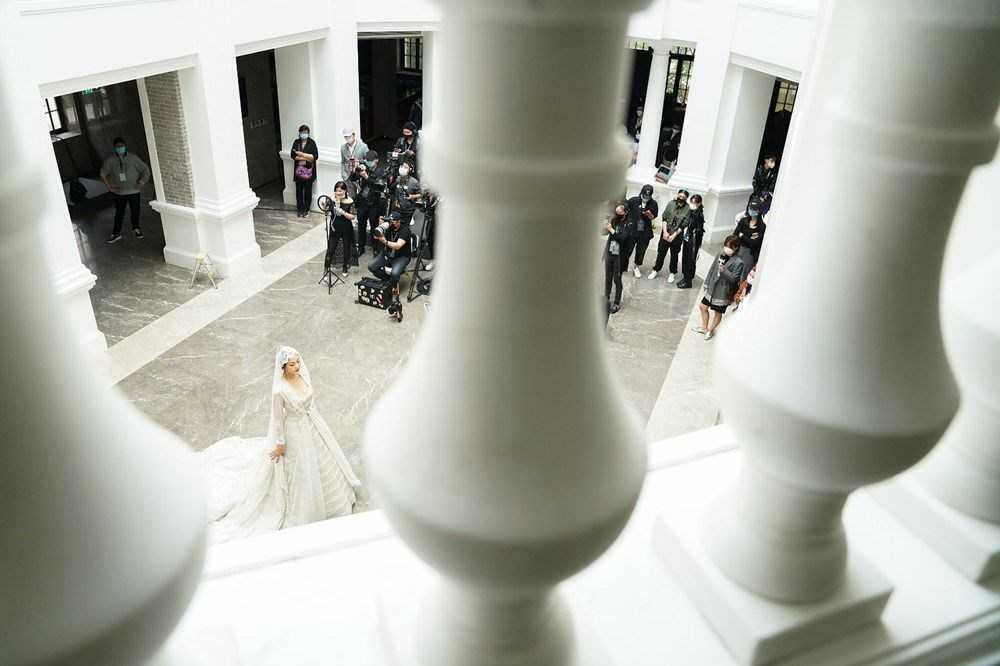 In China, after the announcement that the pandemic was brought under control in May, Chinese Fashion Week was held. Fashion week was held without an audience for the first time in its history in China, where pandemic measures were not abandoned while life started to normalize. 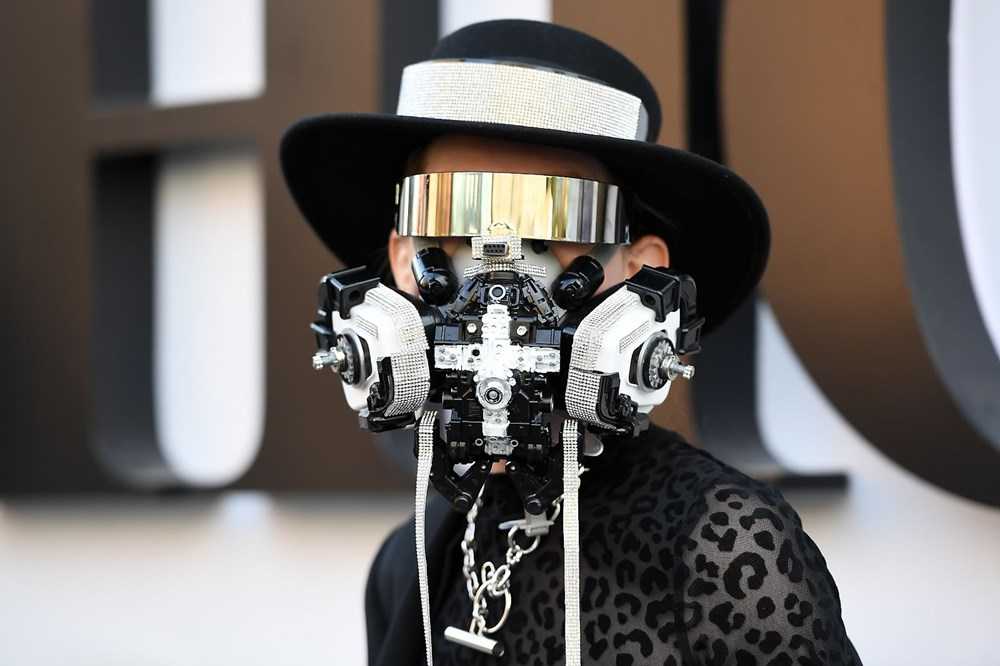 Fashion productions as well as fashion shows were affected by the pandemic. Interesting mask designs competed with each other. 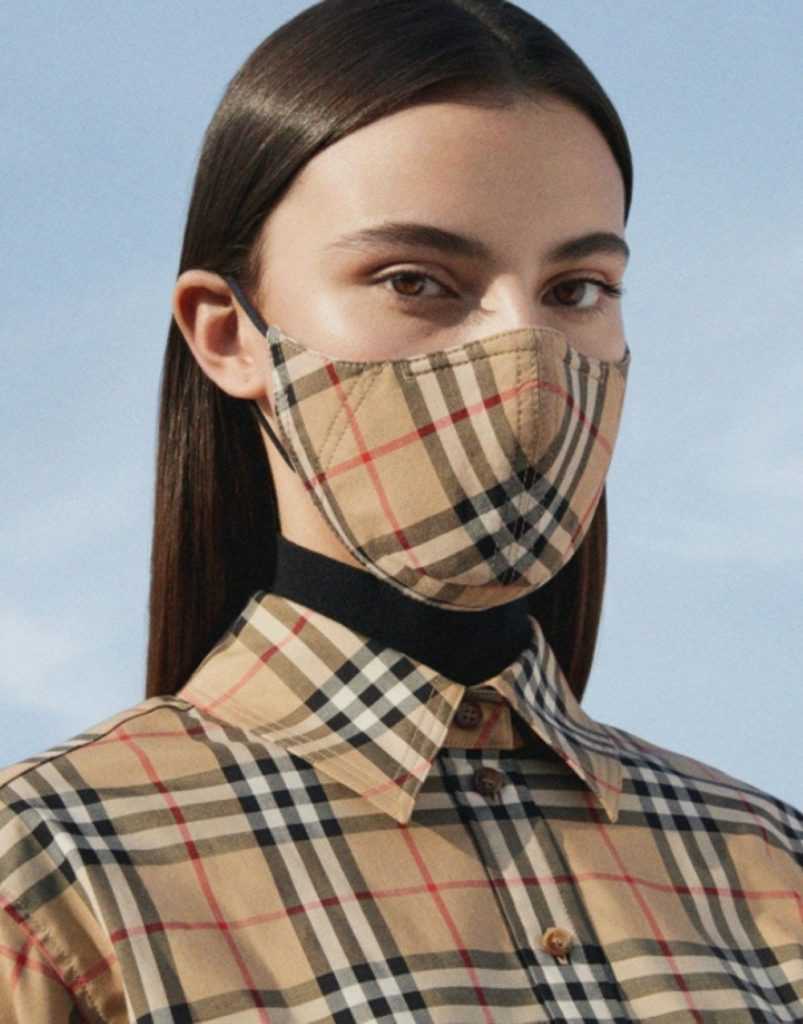 There have also been positive developments in the fashion world, whose name is mentioned with cancellations.

After the virus mobilization of fashion giants such as Giorgio Armani and Chanel, Louis Vuitton also produced aprons for paramedics. 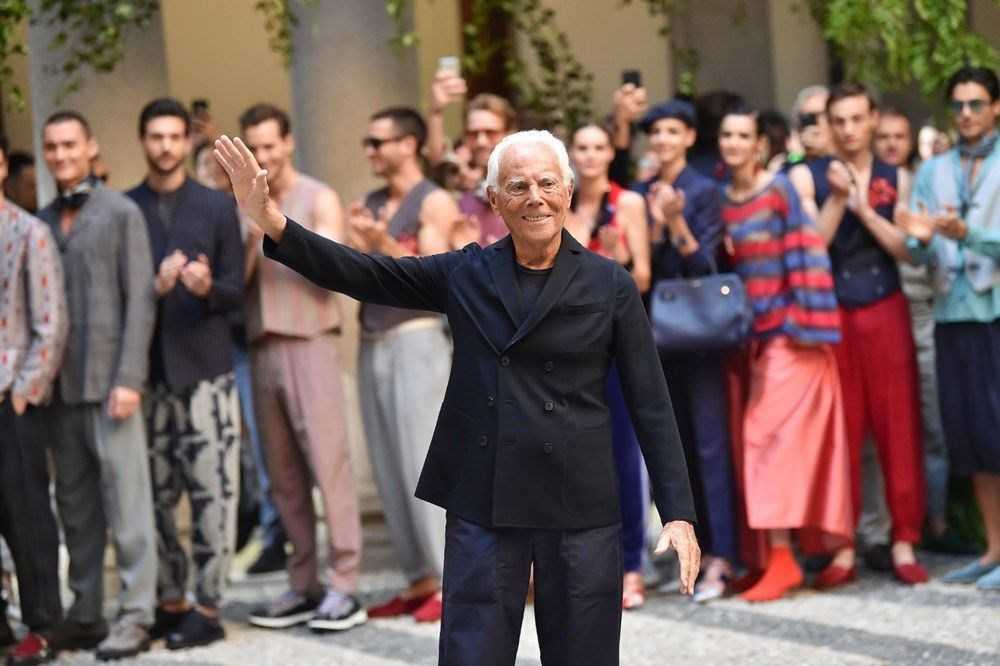 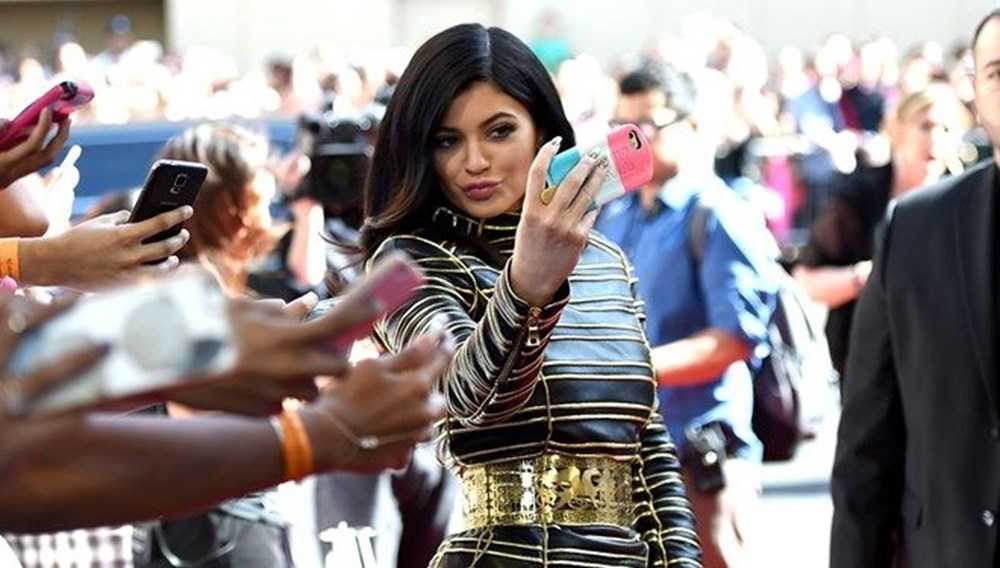 Kylie Jenner, who donated $ 1 million as part of the fight against coronavirus, stopped production under the beauty brand, produced 6 thousand hand sanitizers and delivered them to hospitals in California. 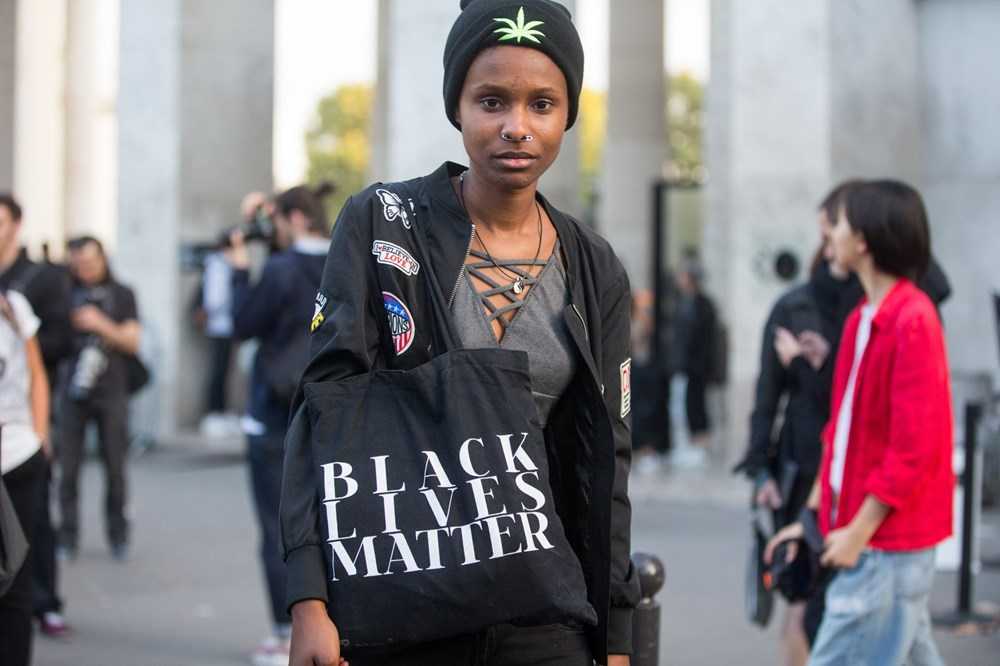 With the murder of George Floyd by racist police in the US, the Black Lives Matter movement began. The protests in the streets have crossed the borders of the USA and spread to European countries. Of course, the anti-racist trend has also affected the fashion world. Beauty brand Glossier donated $ 1.5 million to fight racism. E-commerce site Etsy also donated 500 thousand dollars for equal rights. Cos from the H&M group supported the Black Lives Matter movement with a donation of $ 500,000. While GAP donated 250 thousand dollars, the Ganni brand donated 100 thousand dollars to anti-racist associations.

Like many celebrities, fashion brands shared anti-racist messages on their social media accounts. Some giant brands such as Gucci and Prada were criticized for being disingenuous in their statements for giving little space to black models. 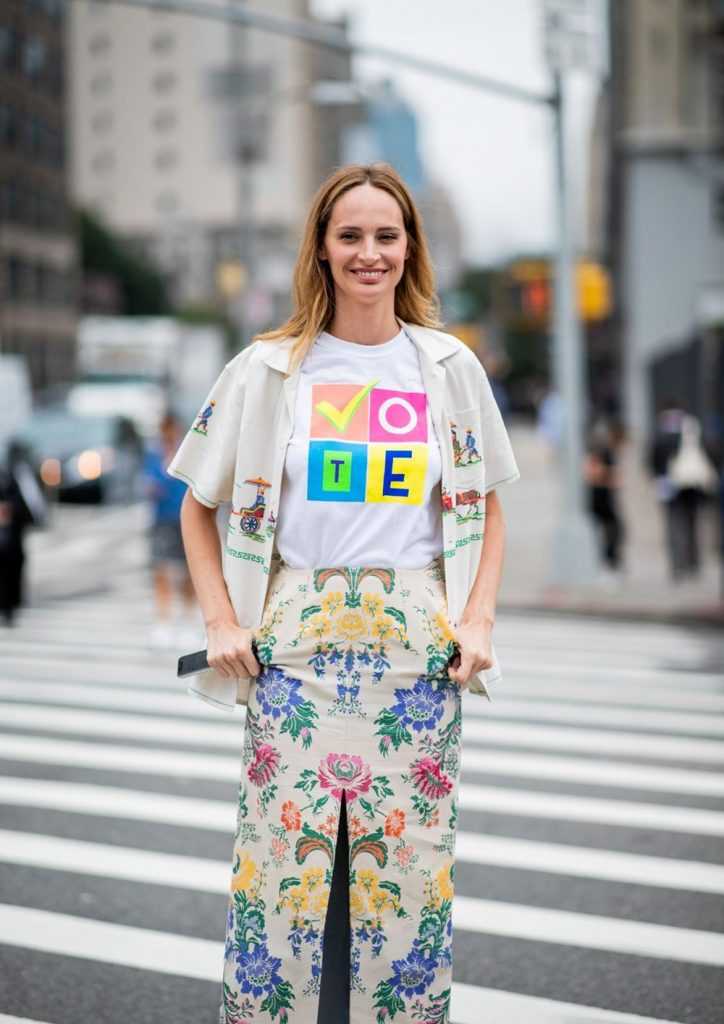 With the November 3 US elections, the fashion world has become more politicized than ever. T-shirts, bags and shoes with the ‘Vote’ slogan started to appear everywhere.

Some brands made donations to the Fashion Our Future 2020 organization, which encourages particularly young voters to vote and register voters. The necklace that says “Vote”, worn by Michelle Obama, became a popular accessory when it went viral on the internet.

Patagonia, which has recently become one of the most popular brands in the fashion world with its environmentalist stance, showed the view that the Trump era harmed the country by releasing shorts that read “Take the filth out with your votes”. Levis sweat-shirts with the words’ vote ‘on them, Michael Kors’ t-shirts with the same slogan and Etsy’s earrings with the same slogan came to the fore. However, many brands preferred to remain silent in case of losing their customers. 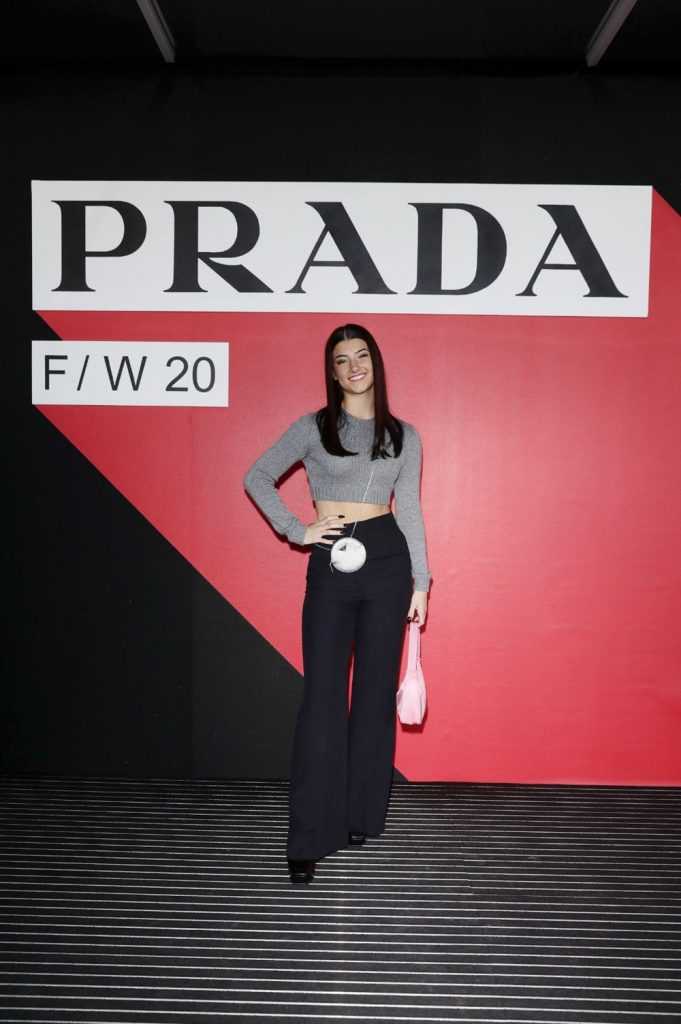 Instagram is still a very powerful platform for fashion brands. However, the industry also seems to have discovered the power of TikTok in 2020. The brands featured the phenomena of TikTok, one of the most popular social media platforms of the new era, in their promotions. For example, fashion giant Prada worked with 16-year-old Charli D’Amelio, who went into internet history as the first person to reach 100 million followers on TikTok. D’Amelio took part in the brand’s Autumn 2020 collection promotion at Milan Fashion Week. 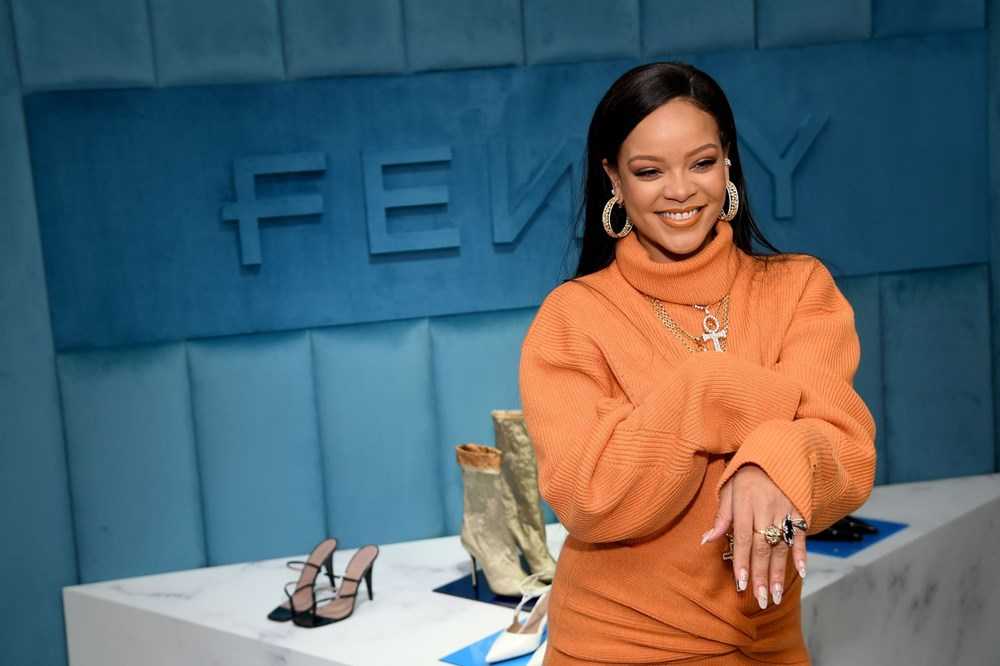 Names such as Lady Gaga, Millie Bobby Brown and Rihanna continued to produce the beauty brands they opened on their behalf without slowing down this year. Rihanna’s Fenty Skin, Selena Gomez’s Rare Beauty, Jennifer Lopez’s JLo Beauty were the most productive brands in 2020. 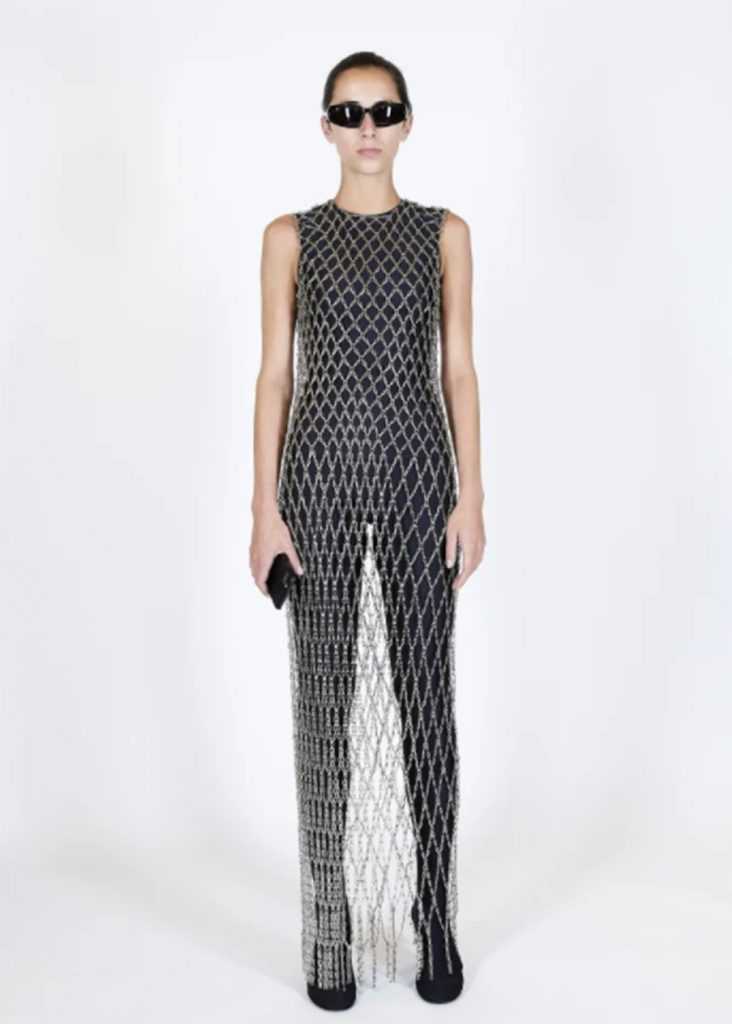 Sustainability in fashion has gained momentum this year and ‘upcycling’ has left its mark on the sector. Upcycling, which means using everything that is out of its life and not in use in a way different from its original purpose, formed the basis of many brands’ Spring 2021 collections. Coach, Miu Miu, Balenciaga, Proenza Schouler and Maison Margiela have been added to brands such as Bode and Gabriela Hearst, which are already using forward transformation. Brands reused used fabrics in their new collections. 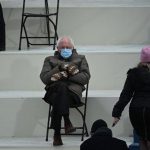 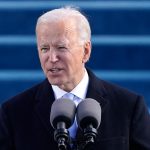