After the founder of Tesla and Space X, Elon Musk, the richest person in the world, suggested the use of the messaging application Signal, the shares of Signal Advances. The health technology company that investors turn to, continue to increase. Signal Advance shares continued to increase for the third consecutive day of trading. While the shares closed the day with an increase of 438 percent and reached $ 38.70. The highest level it saw for the day was recorded as $ 70.85. The shares of the company. Which was never traded on the stock market on January 4, changed hands two million times the other day. The value of the company, which reported no revenue in 2015 and 2016, reached $ 3 billion as of January 11.

Upon this call, investors turned to the stock market to invest in Signal, demanding the shares of the wrong company. Investors who turned to Signal Advances company due to name similarity increased the value of the company by 12 times between January 7-10.

THE VALUE OF THE COMPANY REACHED TO 3 BILLION DOLLARS

The value of the shares of the health technology company Signal Advances has increased by 438 percent. Continuing to increase the other day. The value of Signal Advances, which was not traded on January 4. Reported in 2015 and 2016, reached $ 3 billion as of January 11.

Signal Advance shares that have not been traded for more than $ 1 since 2015, when they were listed on the stock exchange, on the third consecutive day of trading. While continuing to increase, the shares reached $ 70.65. 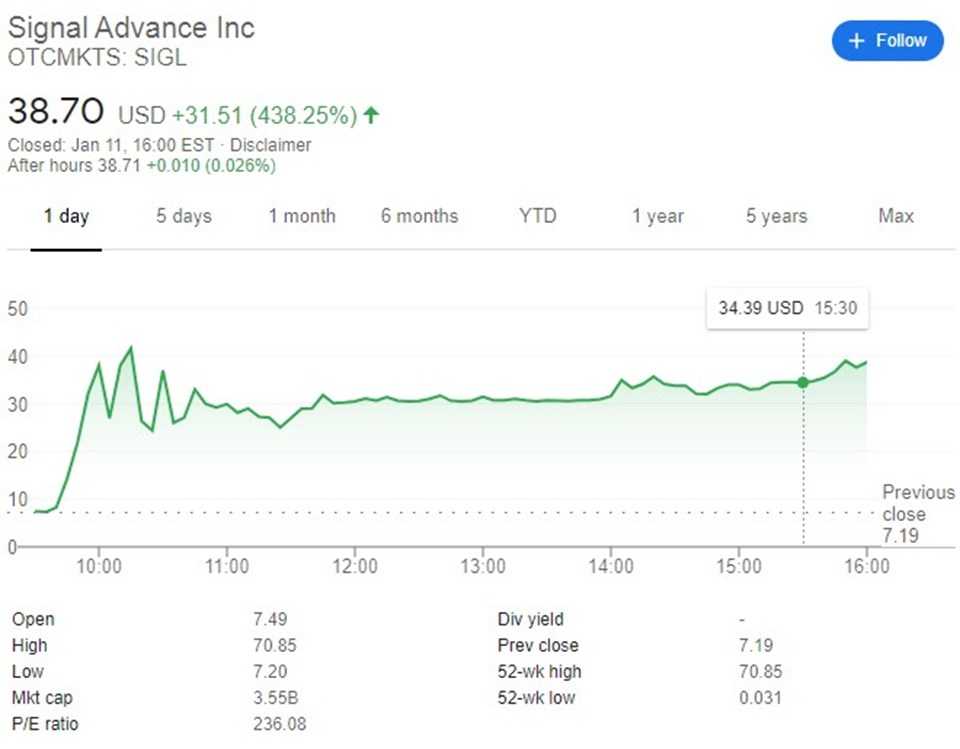 The shares of Signal Advances, which were not traded on January 4. Changed hands 2 million times the other day, while Chris Hymel. The only full-time employee of Signal Advance, did not answer the questions asked about the issue. 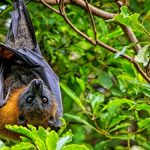 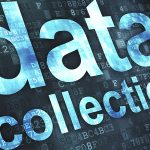