Coronavirus in the Netherlands. Dutch King Willem-Alexander and Queen Maxima returned from vacation in Greece after criticism of traveling during the pandemic.

King Willem-Alexander, who went on holiday to Greece with his wife and children on Friday despite the Dutch government warning that “not to leave the house unless it is necessary”.

Upon the intense reaction of the public, he decided to return to his country by interrupting his vacation.

In the Netherlands, a 1-week autumn holiday started in primary and secondary schools on Friday. The government has warned the public to stay home as much as possible on vacation, in order to combat coronavirus infections, which have increased heavily in recent days. 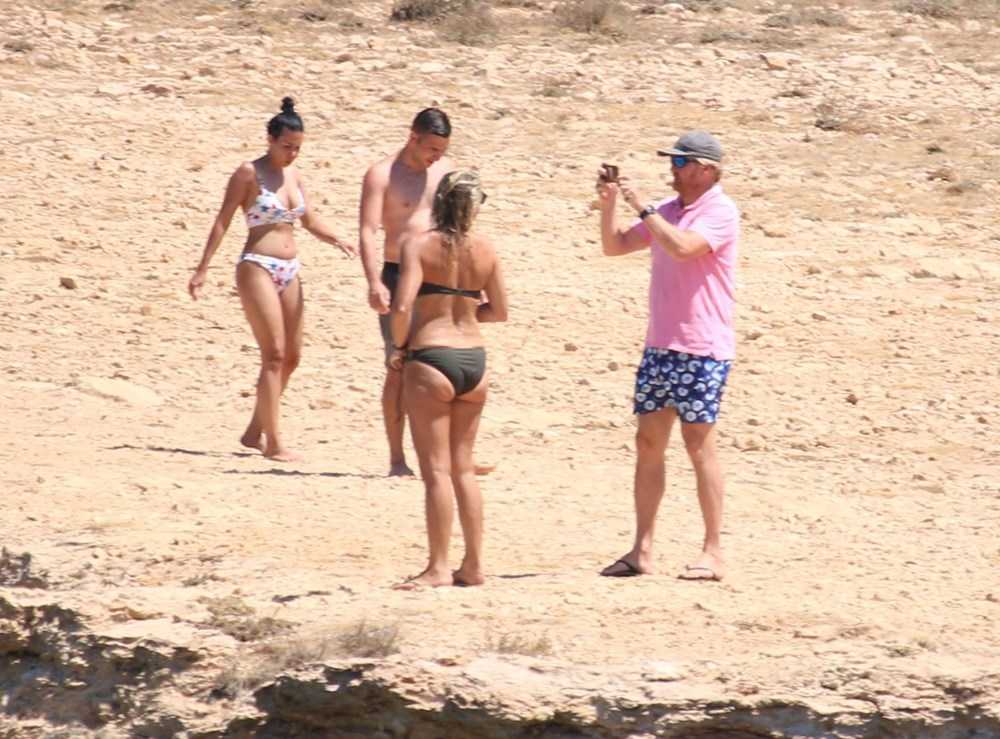 On Friday afternoon, the Dutch media announced that King Willem-Alexander, Queen Maxima and their three daughters were traveling to their summer home on the Peloponnese, Greece, to spend the autumn holidays.The lowering of the flag at the palace of Huis ten Bosch, where King Willem-Alexander and his family lived, confirmed the holiday news. Because the lowering of the flag means the official confirmation that the King is not in the country. 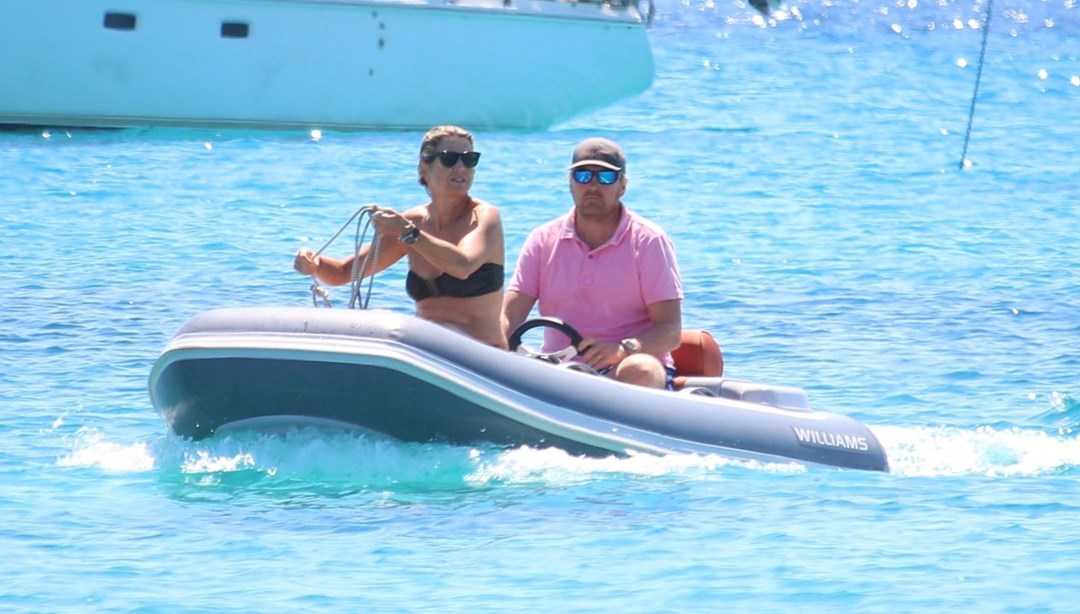 The Netherlands has listed many destinations abroad, including the Greek islands, on the orange list that “should not be visited unless required”. The mainland, where the royal family’s summer residence is located, is on the yellow list described as “accessible but risky”.

Reaction from political parties. After the council of ministers, Deputy Prime Minister and Health Minister Hugo de Jonge said that the King was not aware of his holiday abroad. Stating that he was surprised by the behavior of Willem-Alexander, the Dutch Minister of Health emphasized that the coronavirus measures apply to everyone, including the King. After the cabinet meeting, members of the government reiterated their call not to go abroad during the autumn break and stay at home as much as possible. 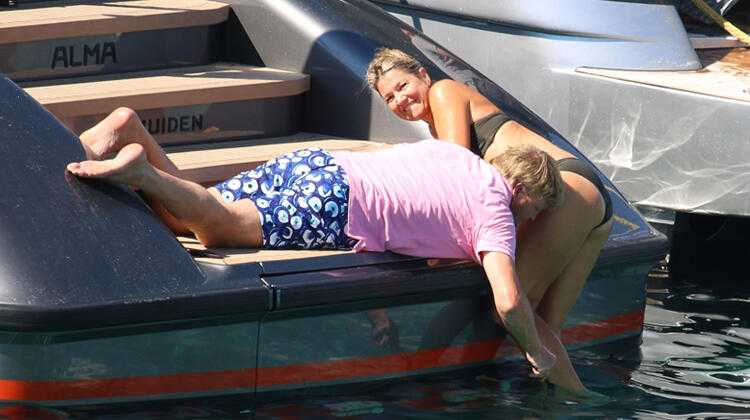 Emphasizing that the King should be an example to the people, representatives of the ruling and opposition parties said, “Even if his house is in the yellow zone, the King, like all Dutch, must comply with the government’s decision and stay in his country for four weeks.” 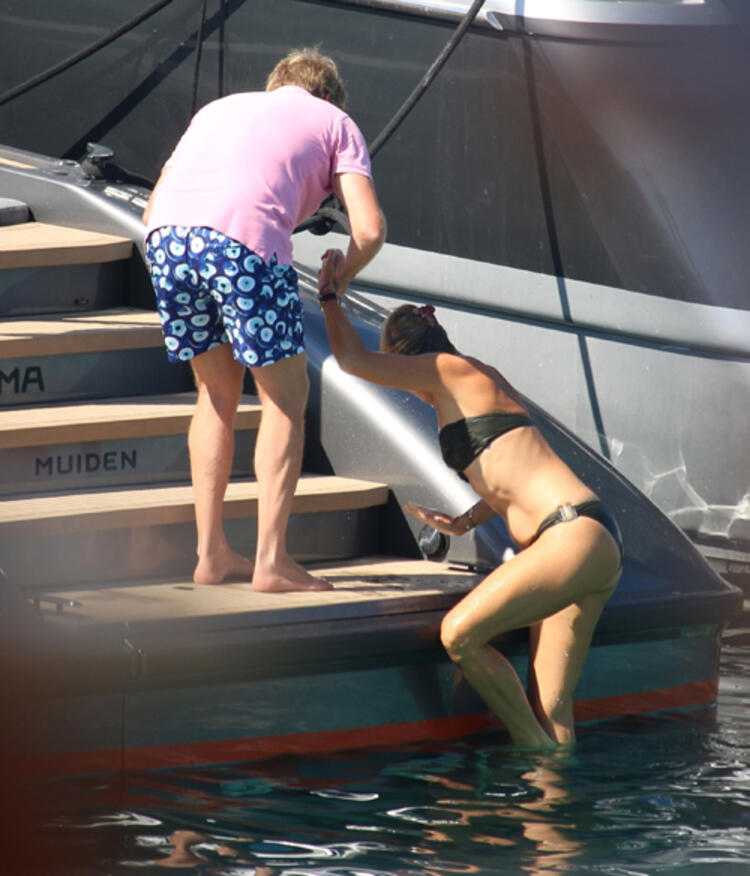 Political parties argued that the King’s behavior contradicted the government’s practices, although the Netherlands closed home in a period when the second wave of infections increased. The opposition Green Left Party requested an explanation from the government on this issue.

The royal family justified the reactions.

Upon the intense reaction of social media users, an official statement was made by the Dutch Royal Family on Friday night. It was announced that the royal family justified the reactions and canceled the holiday.

The statement said: “We will cancel our vacation. We see people’s reactions to the news in the media, and they affect us heavily. In order to cope with the Covid-19 virus, it is necessary to follow the rules. The discussion about our holiday does not contribute to this. ” 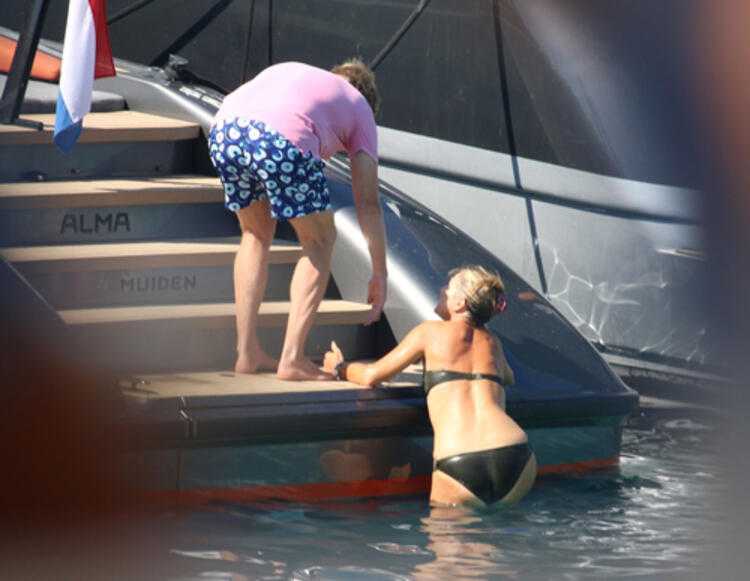 According to Dutch Television (NOS), for the first time, the King’s holiday ended unprecedented, resulting in a loss of trust in society for Willem-Alexander. 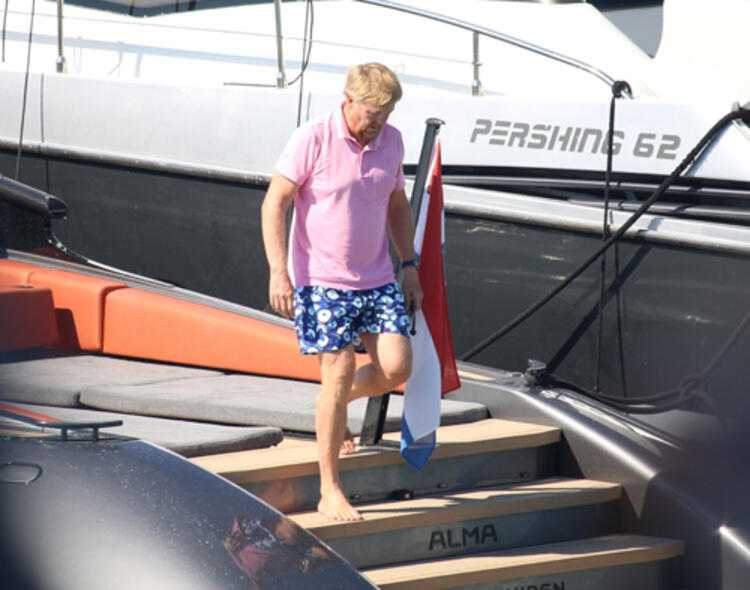 Did the Prime Minister demand?

Dutch Television announced that Prime Minister Mark Rutte and Minister of Health also Jonge may have called the King and advised “you better go back to the country”. However, this information has not been officially confirmed.

While the Dutch King Willem-Alexander and Queen Maxima were on vacation in Greece in the summer, it was also a matter of controversy that a restaurant owner took a photo without observing the social distance rule and without a mask.

The Dutch public argued that the social distance hygiene rules, which were insistently asked by the public, were violated by the King. 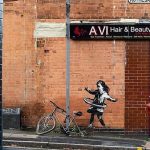 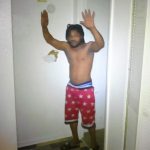