Covid-19 restrictions were protested in Amsterdam and Eindhoven, the capital of the Netherlands. At least 30 people were detained in the protest in which a police vehicle and bicycles were set on fire.

While hundreds of people protested the Covid-19 restrictions in Amsterdam and Eindhoven, the capital city of the Netherlands, the streets in Eindhoven turned into a battlefield.

A clash broke out between the police and the protesters gathered near the train station in Eindhoven.

Protesters blocked roads with bicycles during demonstrations and set fire to a police vehicle. While some shops were looted during the demonstrations, the surrounding buildings were attacked with stones.

It was alleged that the supporters of the anti-immigrant group PEGIDA also participated in the demonstrations.

In a statement made by the Eindhoven police, it was stated that at least 30 people were detained during the protests. While the police warned citizens to stay away from the city center due to the demonstrations, train services were stopped. 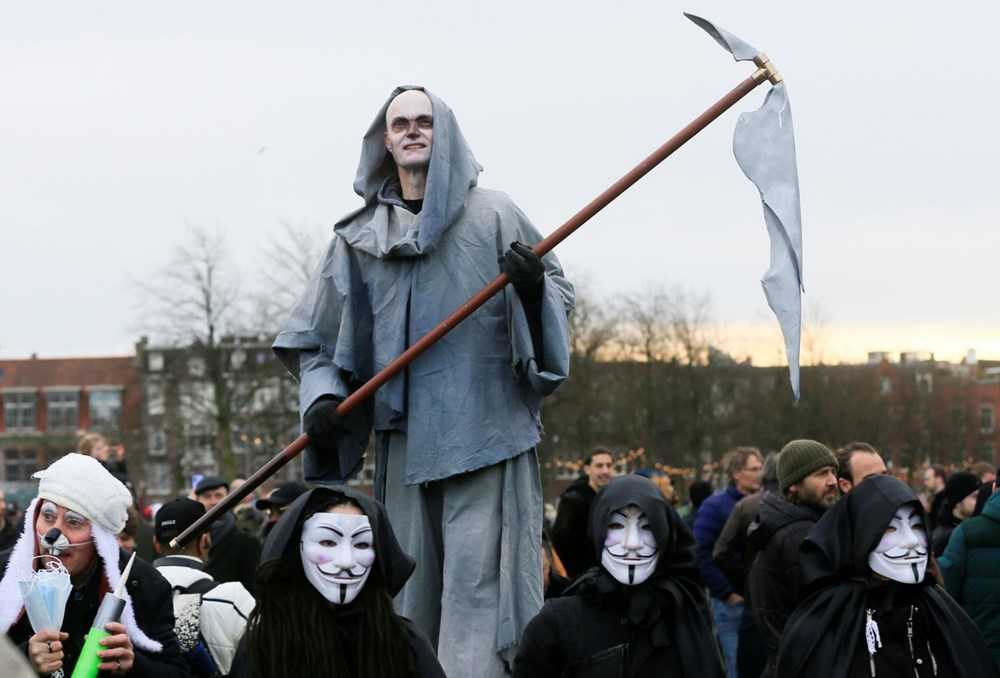 Hundreds of people gathered in the square where the Van Gogh Museum in Amsterdam is located, protesting the restrictions imposed across the country as in Eindhoven.

On the other hand, Amsterdam Mayor Femke Halsema declared the area where the protest was held a “high risk zone” and gave the police the authority to search the protesters.

In the fishing village of Urk yesterday, a group of young people who violated the curfew clashed with the police. The group attacked the police with fireworks and stones and set fire to the temporary Covid-19 test center.

In the Netherlands, since December last year, all businesses and schools except businesses such as markets, bakeries and pharmacies have been closed.

As part of the fight against the pandemic in the country, a curfew was declared until February 9.

143 people were detained in the anti-restriction protests in the Netherlands last week. 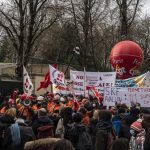 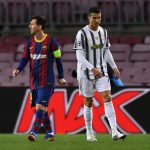