After Russia approved a coronavirus vaccine, news came from China. The state-owned company reported that the vaccine, which will be produced at less than $ 140, will be ready for market by the end of the year. 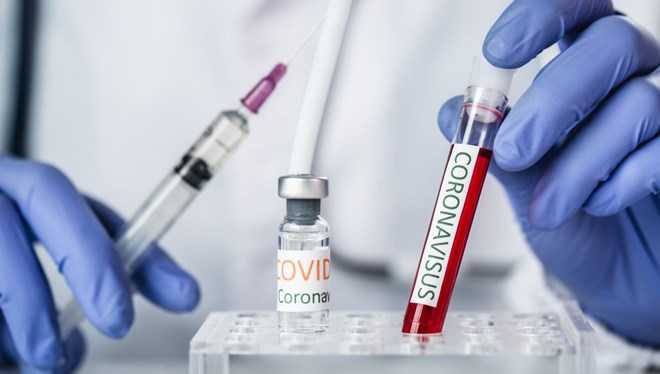 It has been reported that the new type of coronavirus (Covid-19) vaccine produced by a state-owned pharmaceutical company in China will be ready to be released by the end of the year.

Liu Cingcin, the director of SinoPharm company, told the Chinese Communist Party’s Guangming newspaper that the Covid-19 vaccine, which will be released at the end of the year, will cost less than $ 140 and that two doses will be made 28 days apart.

Liu stated that workers and students living in large cities will need to be vaccinated, but there is no such requirement for those in rural areas with no densely populated population. “Not all of our 1.4 billion population have to be vaccinated,” said Liu Cingcin.

Stating that also had this vaccine administered, SinoPharm’s manager also noted that the company has the capacity to produce 220 million doses per year.

The news that Chinese experts and managers were shot by vaccines in the trial phase has been the subject of discussion in scientific circles.

The number of people detected with a new type of coronavirus (Covid-19), which emerged in Wuhan, China’s Hubey province and spread to the world, has exceeded 22 million 52 thousand worldwide. 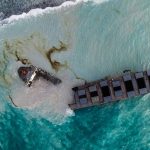 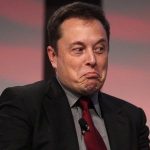