In the USA, Senator Bernie Sanders attended Joe Biden’s inauguration ceremony wearing woolen gloves and became the “star of the day”. Fun new images were created by making edits from the photograph of Sanders, who entered the trend list on Twitter.

An official ceremony was held on January 20 for the new president, Joe Biden, in the USA. The guests attended this ceremony with the most stylish and branded clothes and accessories. There was one who had taken his place at the ceremony with his woolen gloves and winter coat. This person was Bernie Sanders, the Democratic Party’s 79-year-old Vermont Senator. The footage of Bernie Sanders sitting on the chair wearing woolen gloves at Joe Biden’s inauguration made him “the star of the day”.

For the images that entered the trending list on Twitter, one user said, “There is a state that the oath ceremony was among Bernie’s plans today, but he will not spend all day on it,” while another user said, “Sanders looks like a history teacher who has been working at the same school for 50 years.”

At the ceremony, Sanders’ comfort reflected in the lens led to his humorous creativity, sitting with a glove made of wool made from recycled plastic and gifted to him by a teacher.

A Twitter user named Nick Sawhney has even developed a website that allows you to add Sanders to desired locations with photoshop using Google Maps’ Street View application.

Some users also praised the fact that Sanders, two-time presidential candidate from the Democratic Party, appeared like an ordinary person at the historic swearing-in ceremony. 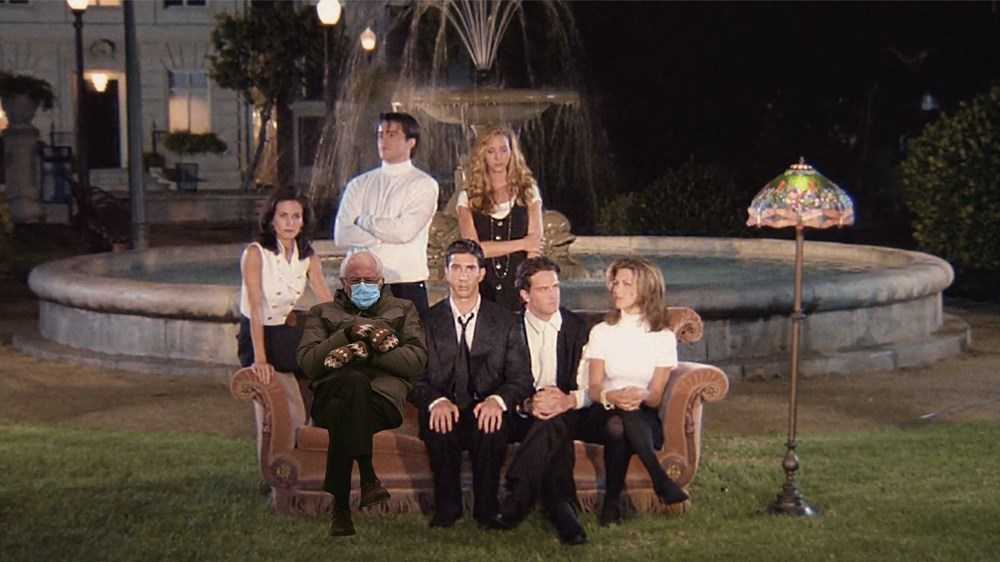 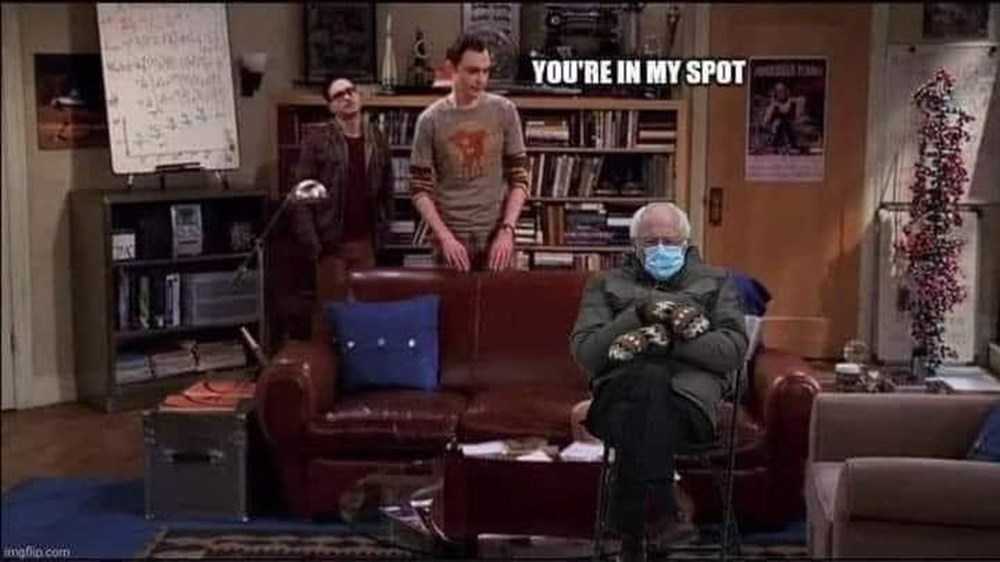 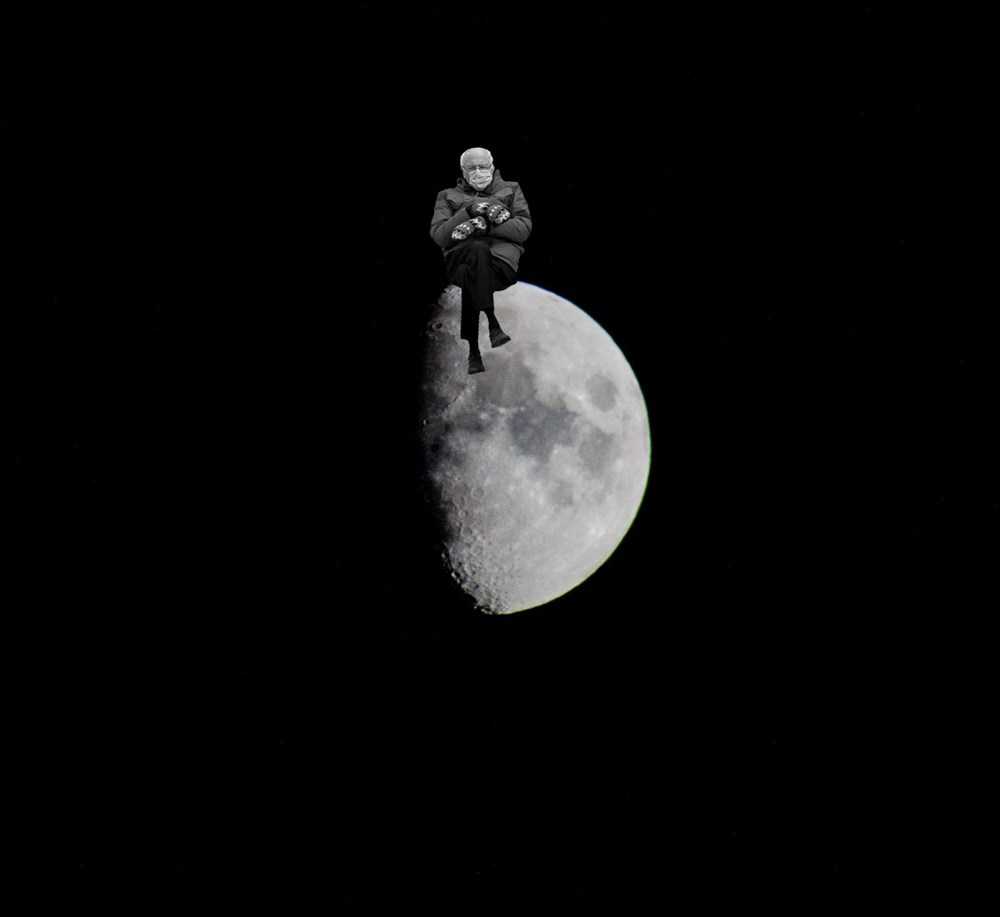 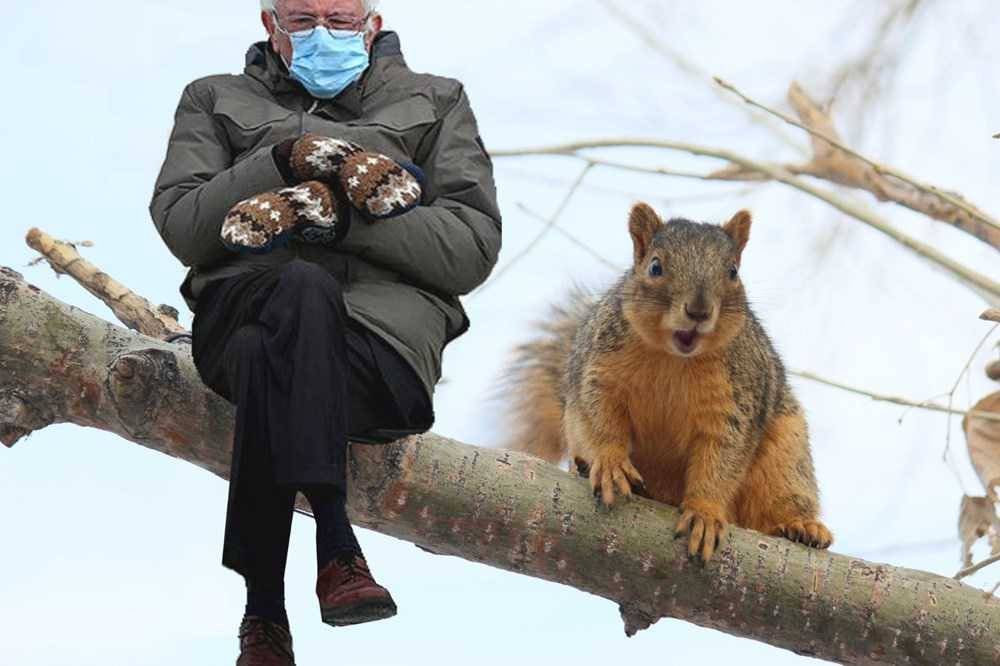 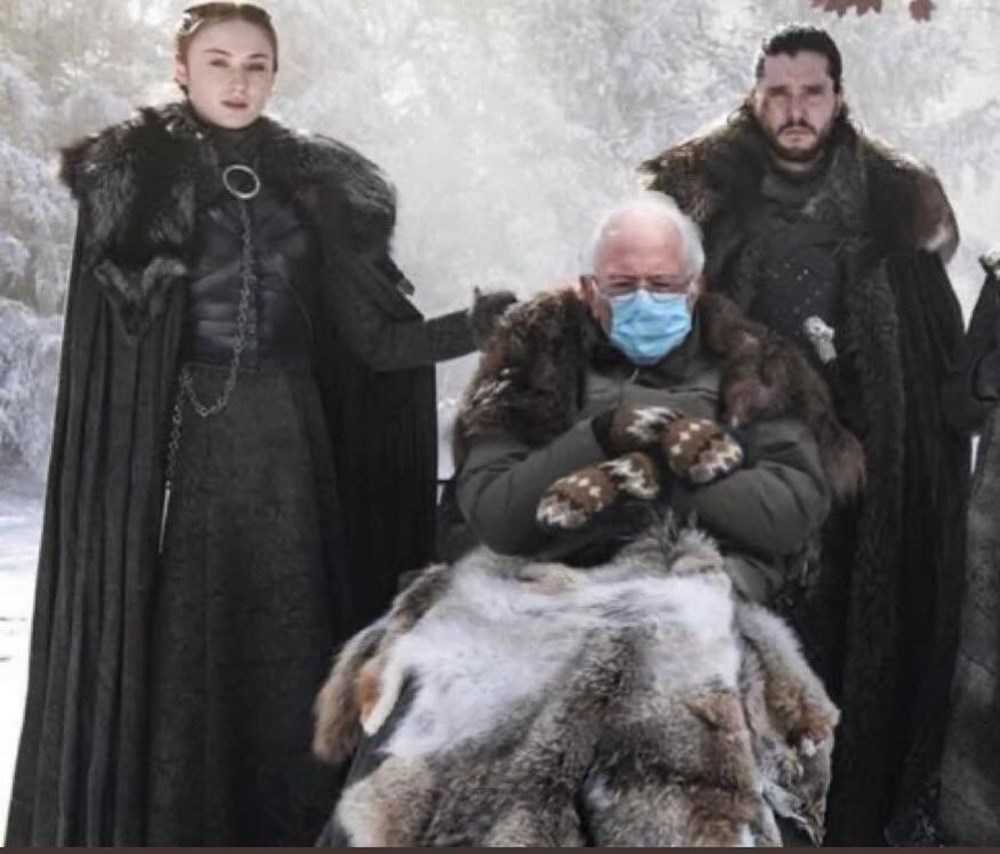 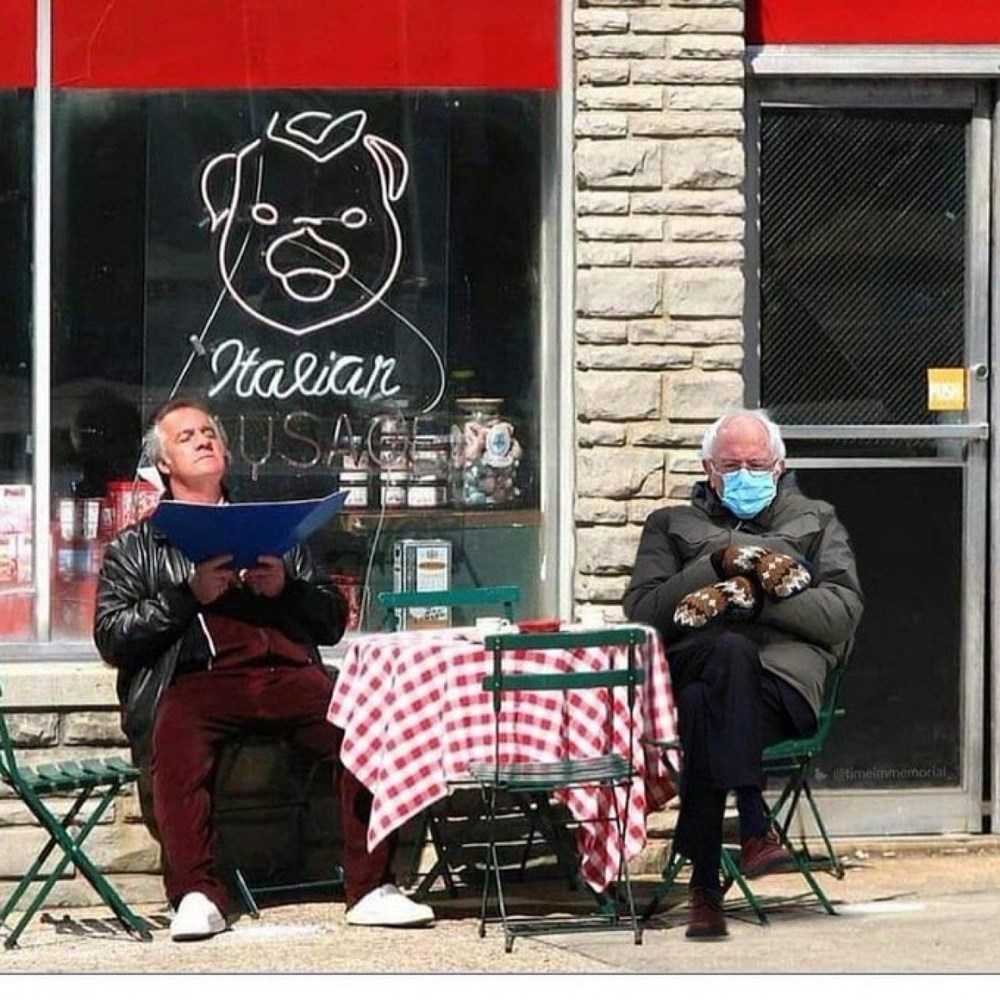 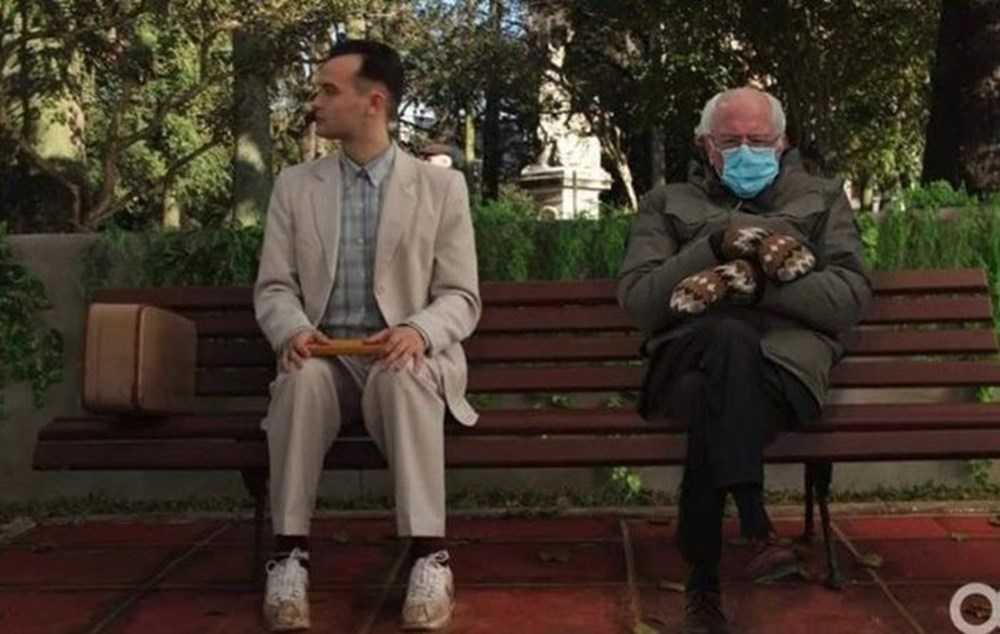 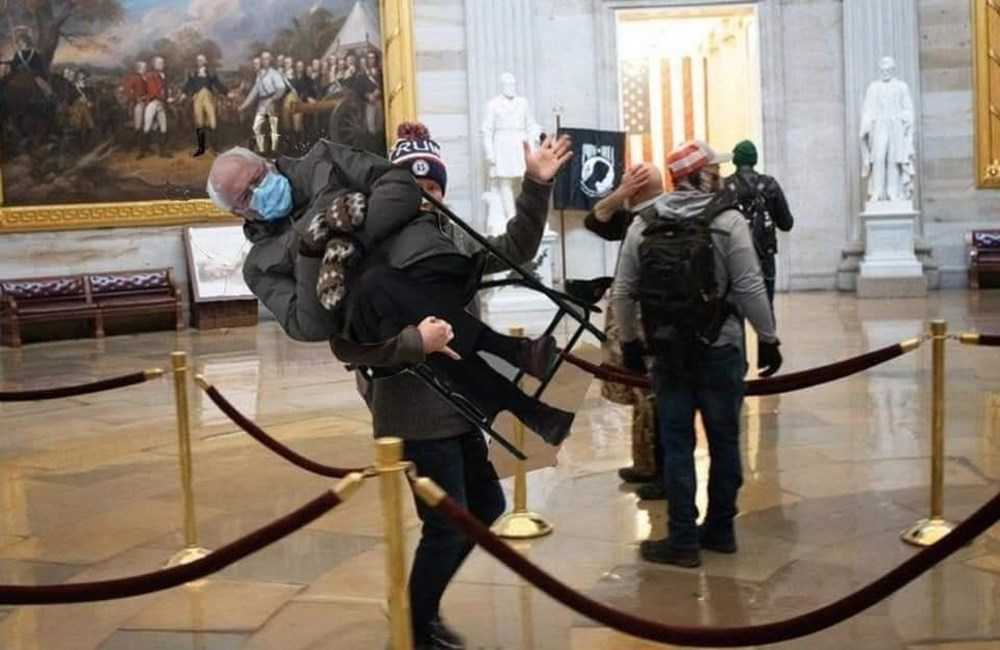 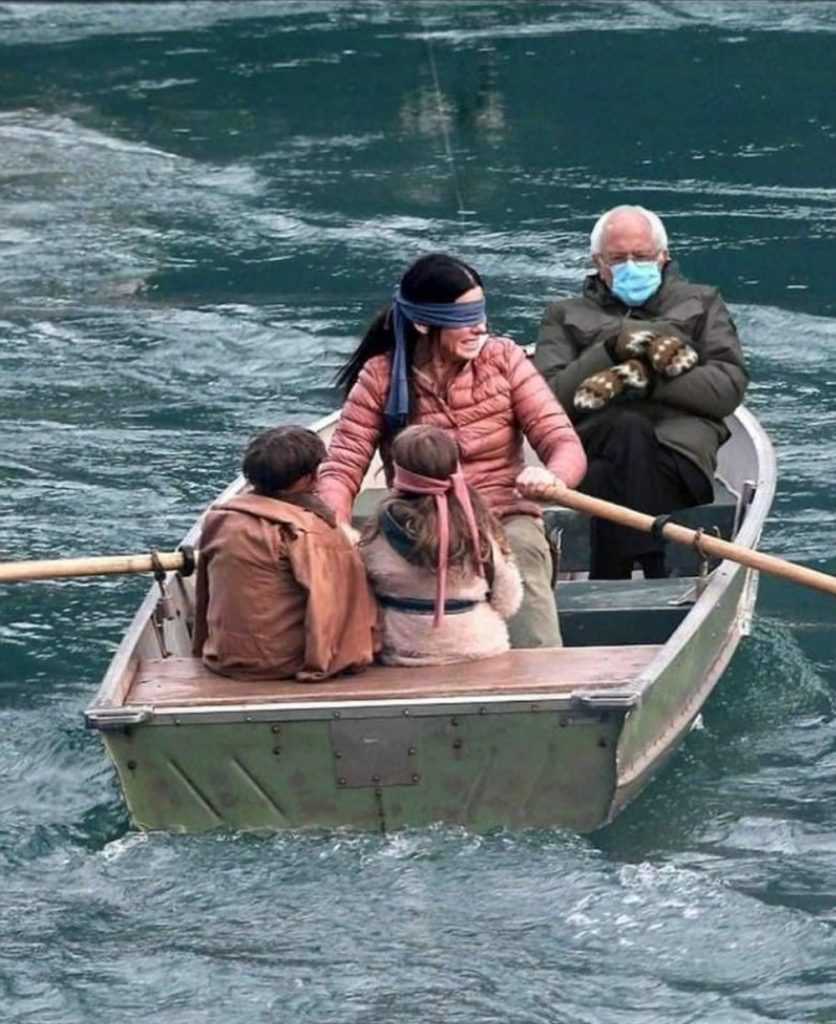 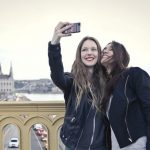 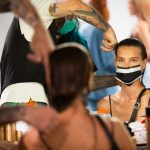