The cast of Mad Max: Fury Road, which focuses on the youth of Furiosa, who will take place in the action movie Mad Max universe, has been announced. Anya Taylor-Joy will portray Furiosa’s youth, previously played by Charlize Theron.

Director George Miller took action to tell new stories set in the Mad Max universe, one of the most admired action movies of recent years. In the first project, the cast of Max: Fury Road, which will focus on the youth of Furiosa, brought to life by Charlize Theron, has been announced. 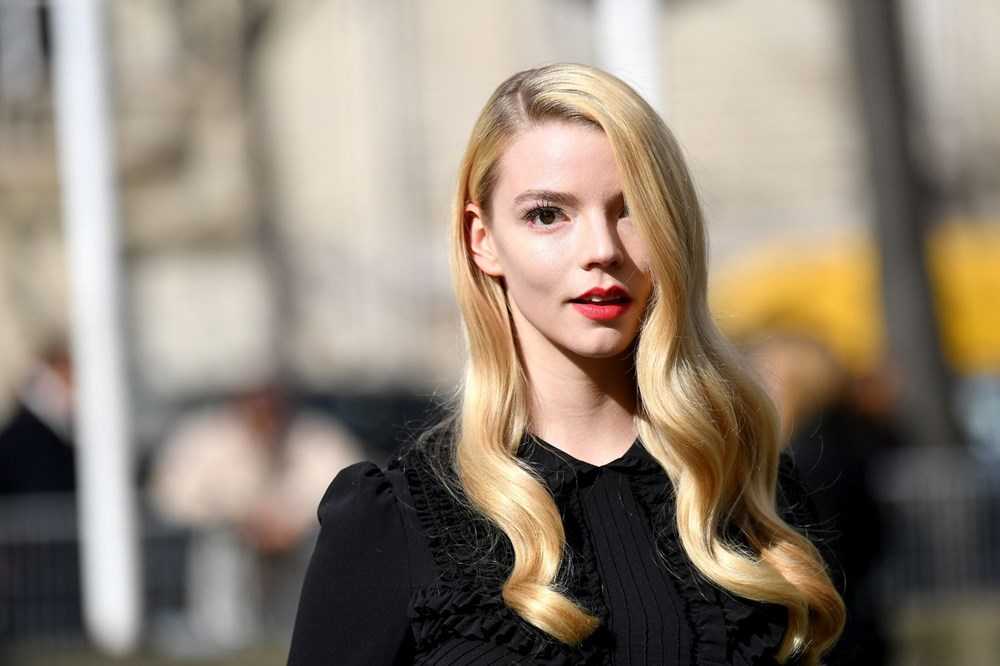 Anya Taylor-Joy will star in playing a younger version of Furiosa. Miller said in an interview with The New York Times in May that he was looking for an actress in his 20s to transfer the role. Theron, 44 years old, was considering using the aging reduction technology to allow him to replay the role. But he said he decided not to do this. 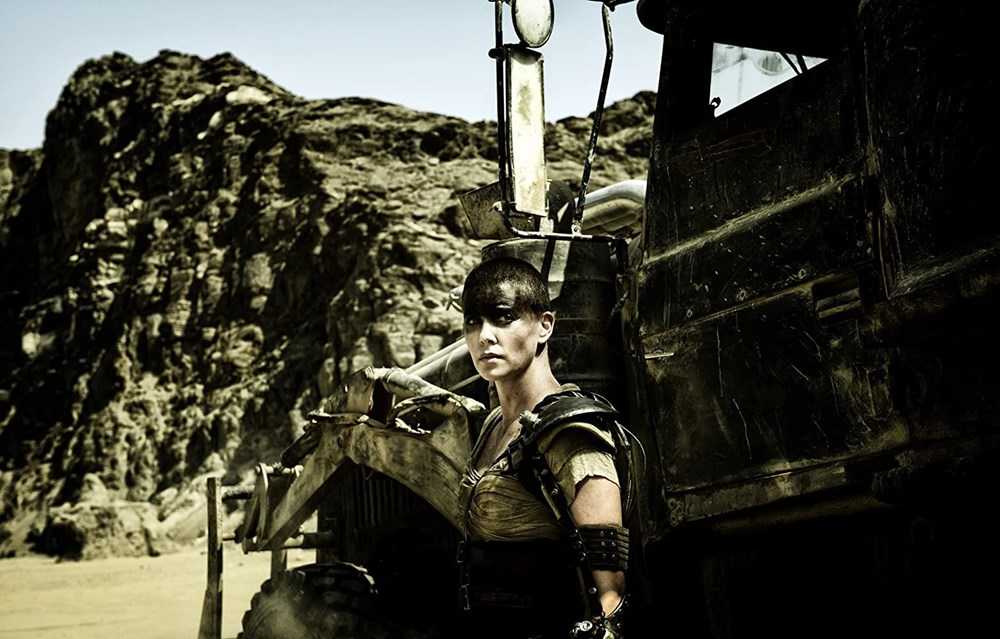 Charlize Theron, who stated that it is difficult to accept that she will not be able to star in the new movie. She has previously admitted that this situation was a bit heartbreaking for her. 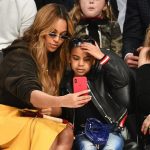 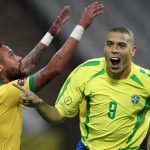