Maya Moore, one of the stars of the American Women’s Basketball League (WNBA). She married with Jonathan Irons, with whom he fought for legal action for his release. 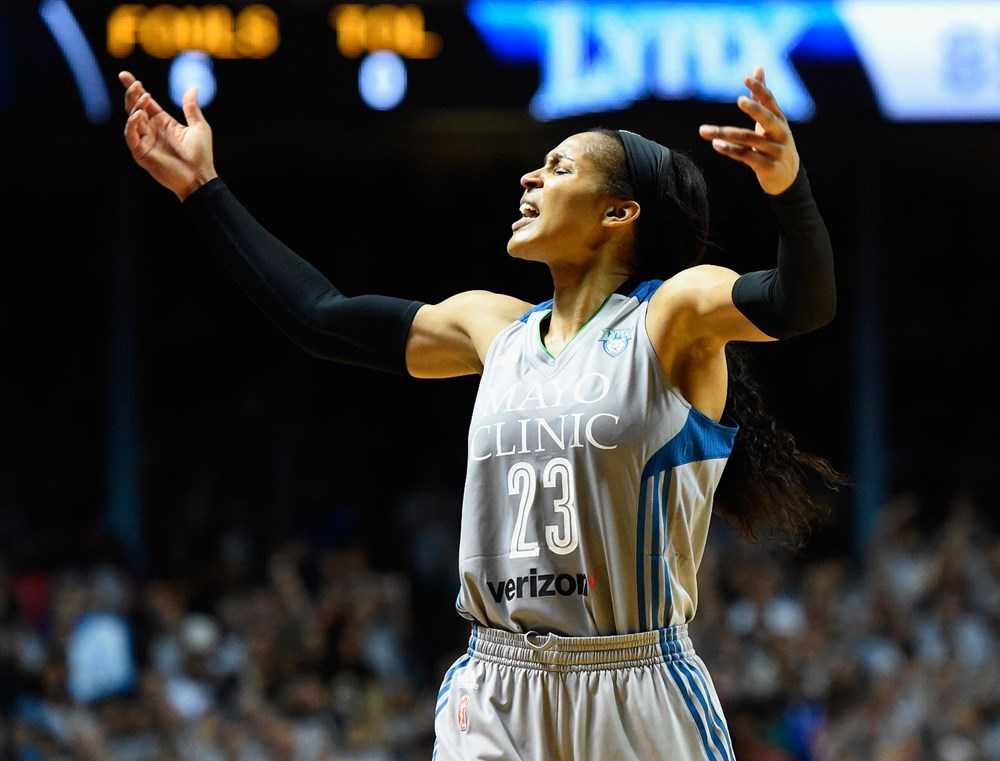 Maya Moore participating in American ABC News television Good Morning America with Jonathan Irons. “We got married a few months ago and we are excited to start a new life together.”

Irons said he proposed to Moore during the interviews in prison.

Irons, explaining that he doesn’t want an answer right away,

“I wanted to protect him because it’s so hard to have a relationship with someone in jail.” 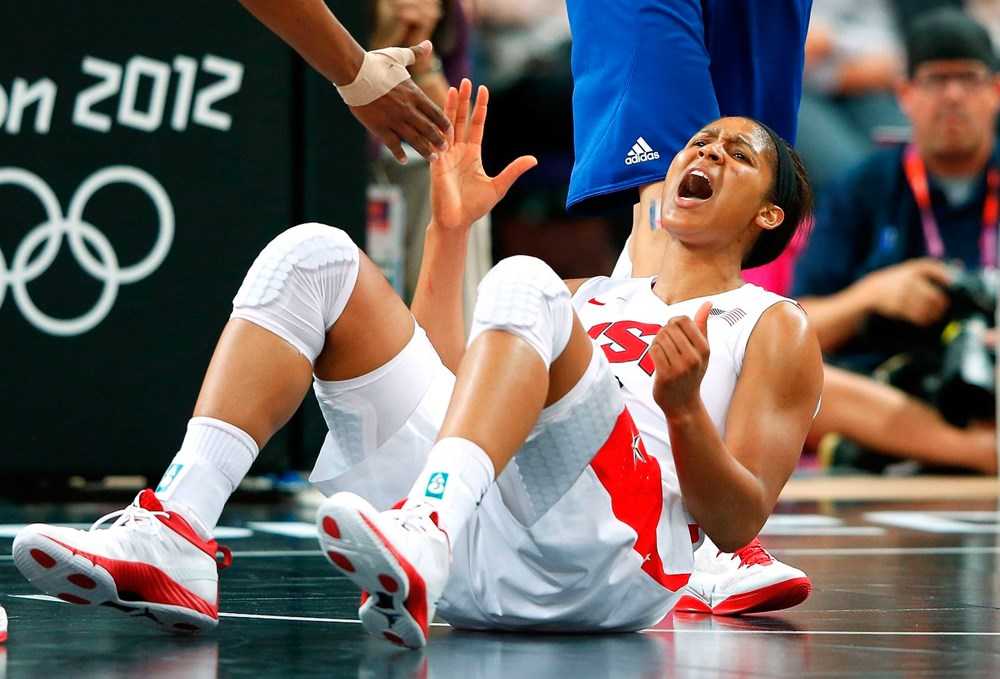 Maya Moore to focus on Jonathan Irons’ release. She took a break from her WNBA career in 2019 and concentrated on her legal studies.

At the age of 18, he sentenced to 50 years in prison for theft and attempted murder. Irons, who had been in prison for 23 years, released in July after the verdict on him was reversed.

Judge Daniel Green dropped the sentence of Irons, who sentenced to 50 years in prison for theft and attempted murder at the age of 18, on the grounds of “weak evidence”. 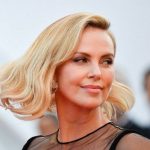 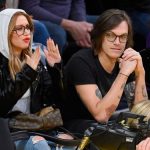