Vehicle driver who carried out the attack in Trier city where 4 people, including a baby, died and 15 injured while arrested. No evidence of any religious or political content found in the first examination.

4 people, one of them a baby, killed and 15 injured in the city of Trier, Germany’s Rhineland-Palatinate state, when a vehicle hit pedestrians.

Speaking at a press conference in the City of Trier, Rhineland-Palatinate Interior Minister Roger Lewentz. In the incident, 4 people, one of whom a baby, died and 15 people recorded as seriously and slightly injured. 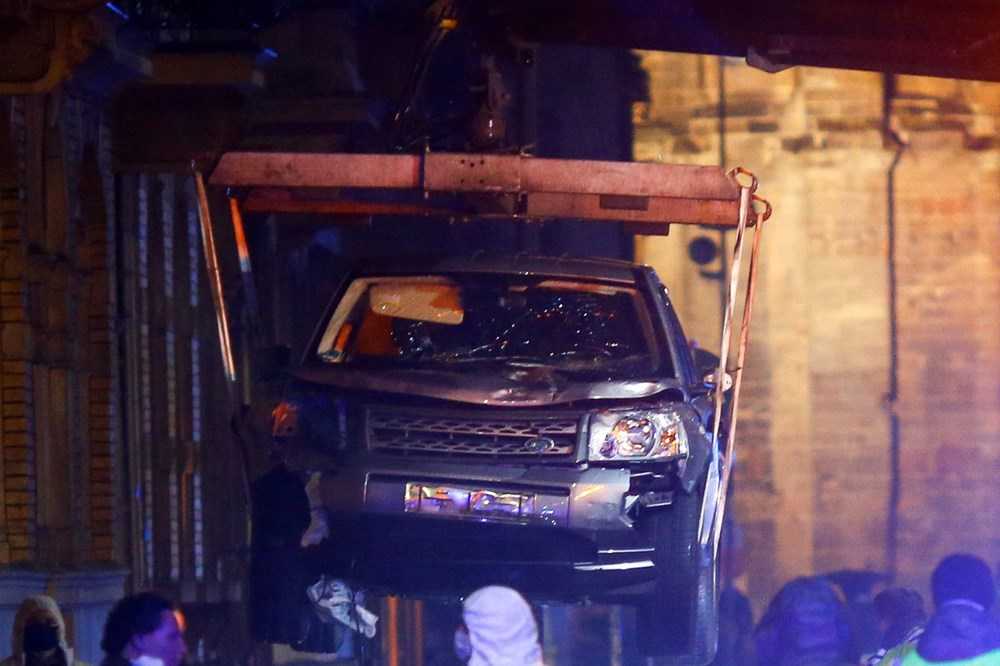 Ankler, stating that the crime scene and its surroundings closed with a safety strip and that the investigation continues. He noted that the suspect quickly caught and interrogated. 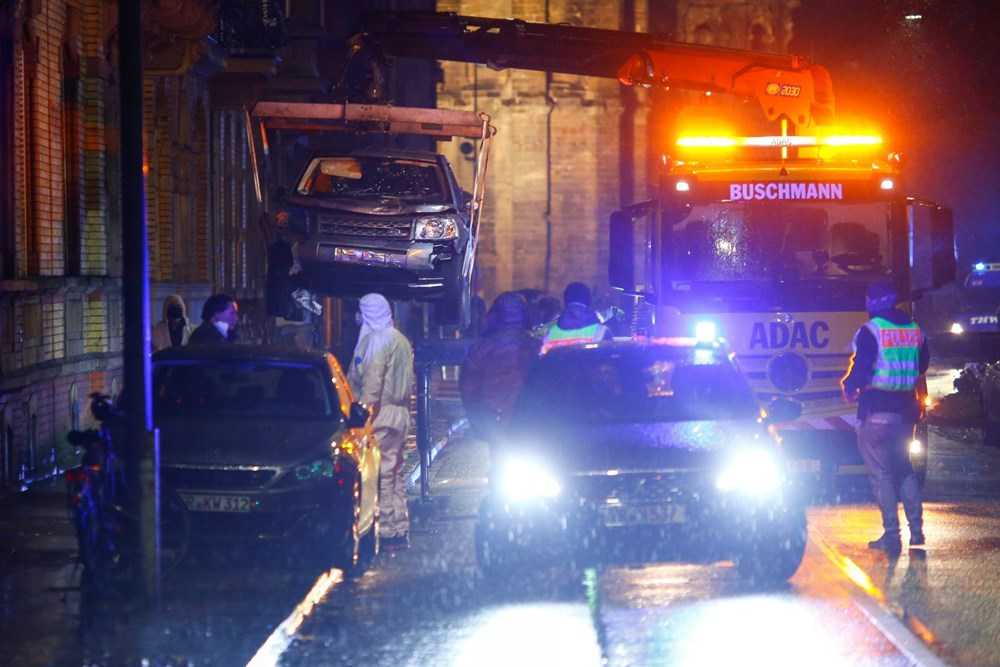 Prosecutor Peter Fritzen, 4 murders of suspect, multiple attempted murders. He stated that an investigation was carried out for accusations of intentional injury to several persons. 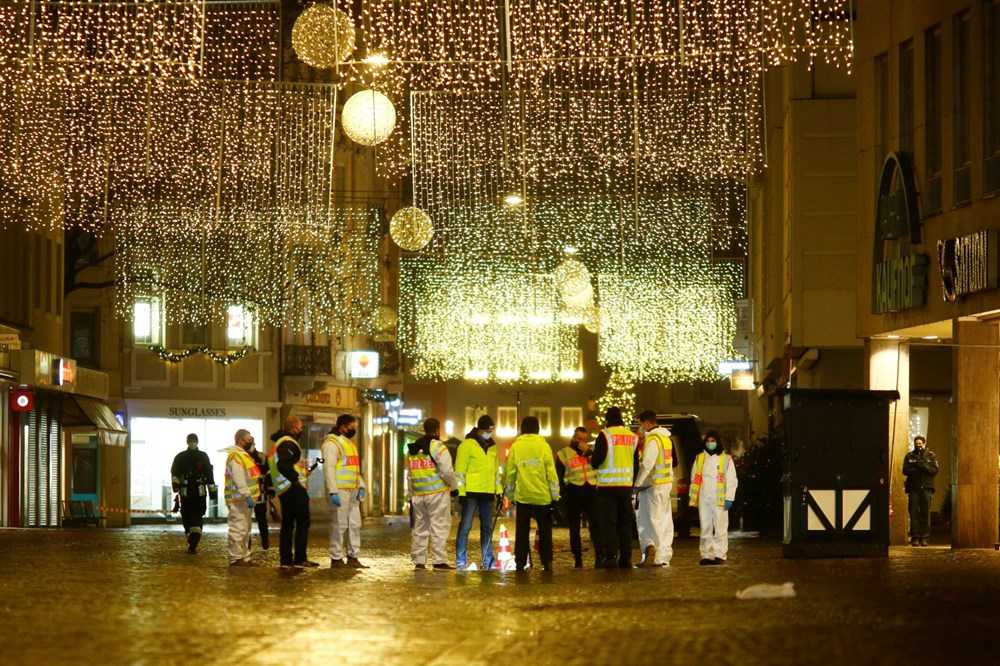 German Chancellor Angela Merkel also published a message. Stating that the news from Trier upset her very much, she expressed her condolences to the relatives of those who lost their lives and wished healing to the injured. 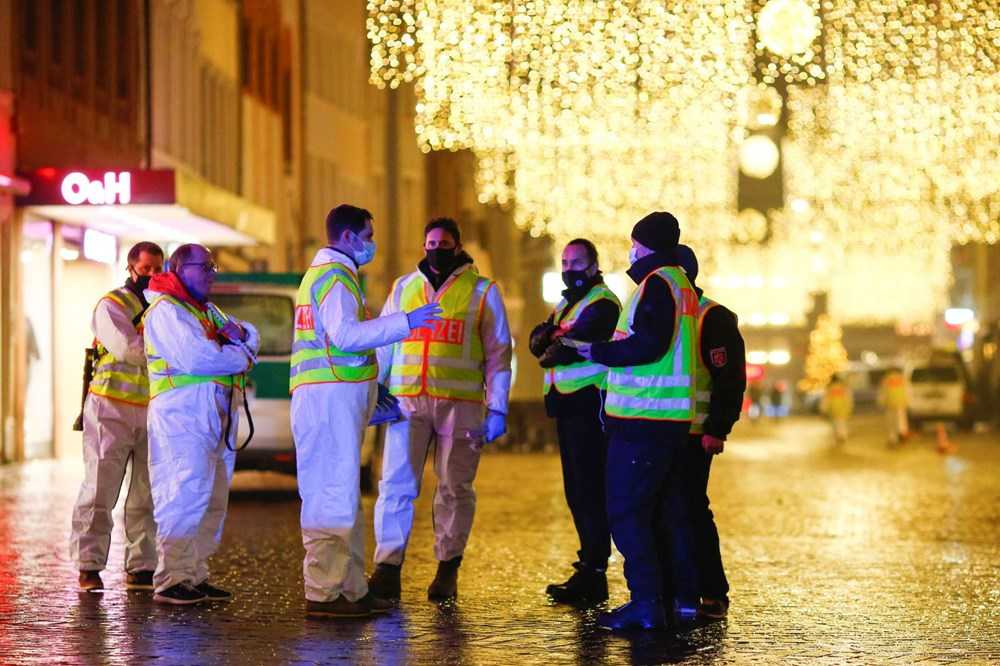 Merkel about the state of the investigation in her message. She reported to be in contact with the Prime Minister of Rhineland-Palatinate Malu Dreyer. 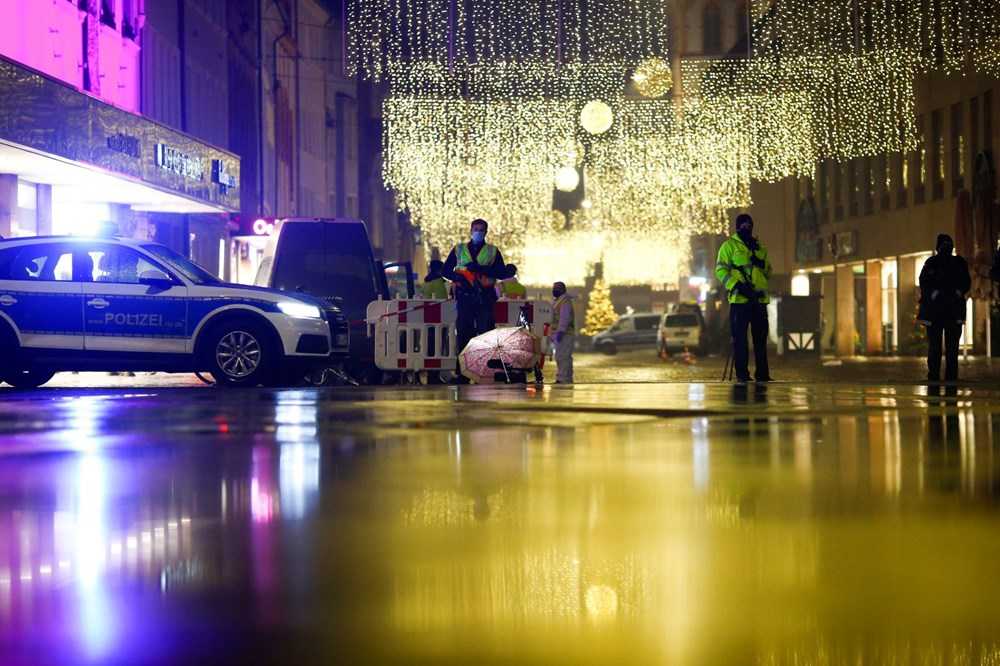 In front of the Porta Nigra gate in the city to commemorate those who lost their lives in the incident. It was announced that there will be a commemoration event tomorrow at 10:00 am. 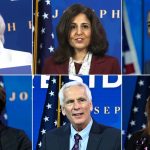 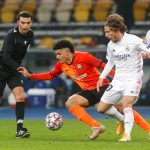