Entering its 77th year, the Venice Film Festival has started, albeit under the shadow of the pandemic measures. World-famous guests of the festival also follow the precautions. The festival will end on September 12th. 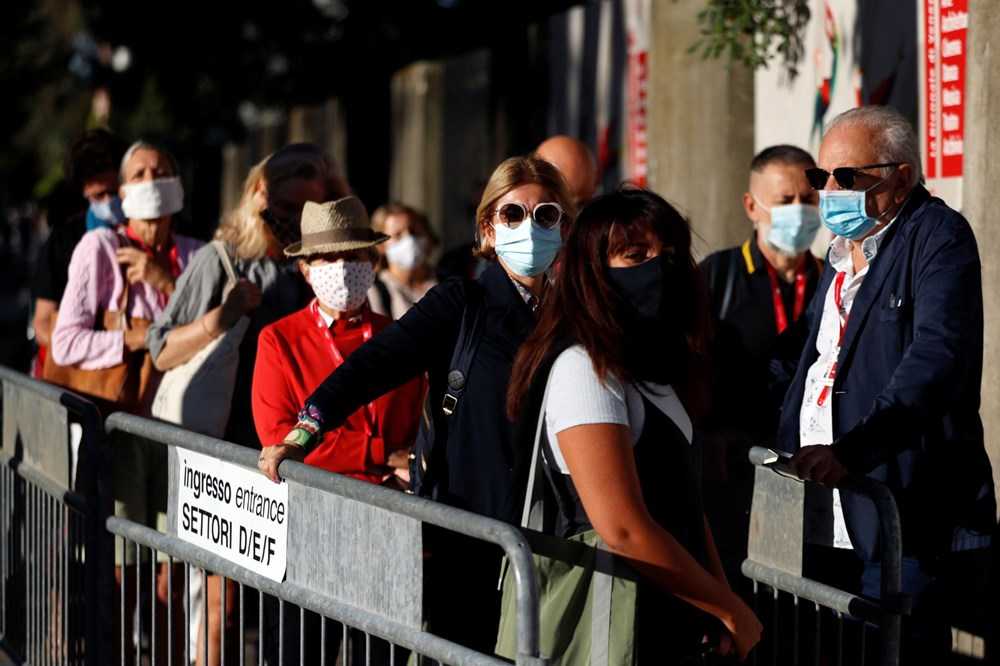 It is thought to accelerate the steps of the cinema sector. Venice Film Festival, one of the biggest festivals in the world, starts tonight.

Organized for the 77th time this year in the shadow of the coronavirus pandemic, the festival is the scene of a series of prevention.

Theaters disinfected, masks put on, and film reels prepared. Guests from all over the world were first put on planes and then on boats. Entering its 77th year, the Venice Film Festival begins, albeit under the shadow of pandemic measures.

The festival committee thinks that the interaction in Venice will help the film industry take off. World-famous guests of the festival also follow the precautions. 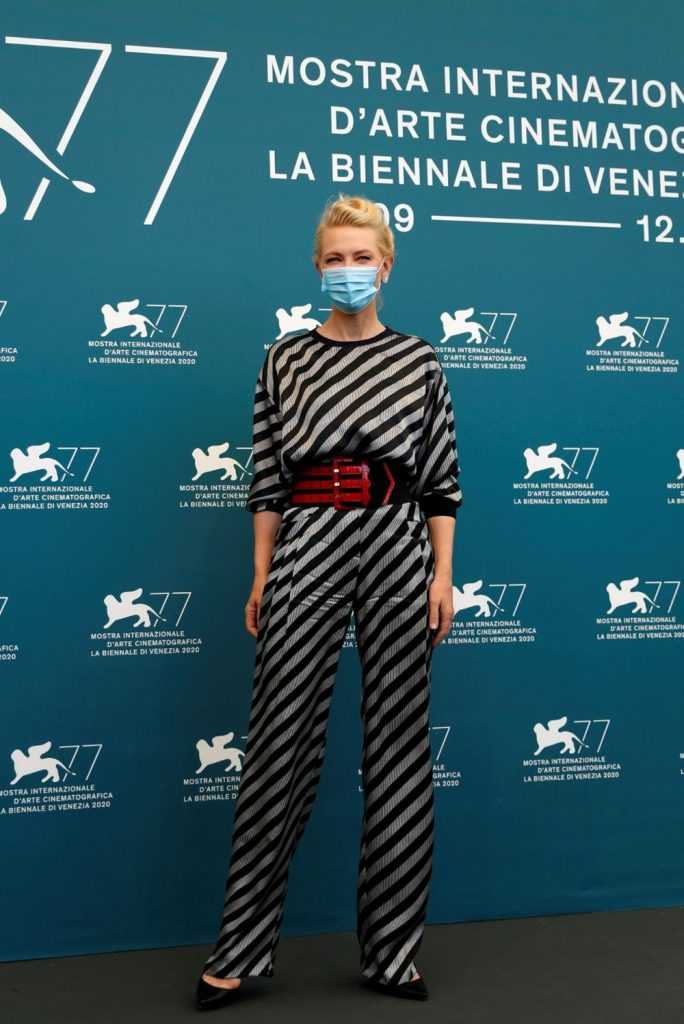 The head of the jury, Oscar-winning actress Cate Blanchett, arrived at the festival venue in the morning. The actress posing for the press took care not to take off her mask.

Tilda Swinton, one of the honorary names of the festival, She quickly made her way to her hotel, sending kisses over her mask.

At the opening of the festival, the movie Lacci, directed by Daniele Luchetti and starring Alba Rohrwacher, will be screened.

An important speech will be made on behalf of the cinema industry at the opening night.

The directors of the world’s 8 most important film festivals, including Venice, Cannes and Berlin, will take the stage and read a joint statement about the value of cinema and the importance of festivals. 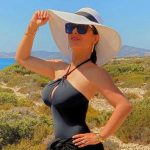 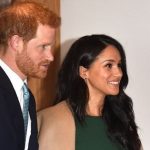