From Princess Haya to her forbidden love, a million hush. It turned out that the former Princess of Dubai, Haya, paid 1.2 million pounds to her close bodyguard, with whom she had a secret love.

Princess Haya, 6th wife of Dubai Emir Sheikh Mohammed bin Rashid Al Maktoum with British bodyguard Russell Flowers. It alleged that she had 2 years of secret love and paid him £ 1.2 million to keep quiet about their relationship.

The British press wrote the details of forbidden love. The former Dubai Princess Haya fled Dubai with his children in January 2019 and settled in London, the capital of England. 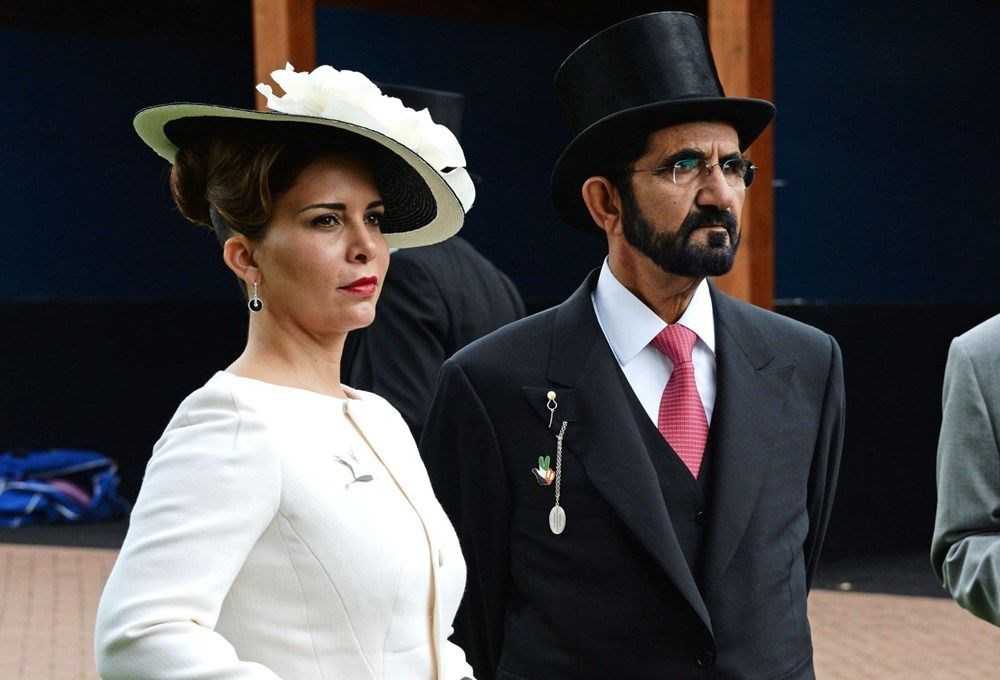 The British press also reported that Princess Haya, the mother of two children, had a secret love with the British bodyguard.

It stated that Princess Haya paid 12 thousand pounds sterling for watches, luxury gifts and 1.2 million pounds to prevent her experiences from leaking to Flowers, where she had a forbidden love.

Two-year relationship of Haya and her bodyguard, one of Sheikh Maktoum’s daughters of the British Supreme Court. Sheikha Semsa and Latife appeared in the past ruled that the forced return to their country missing from England.

Princess Haya left Dubai after the forbidden love was learned by Sheikh Maktoum. 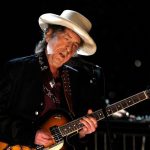 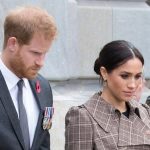